EllisDon has tapped engineer Samuel Ajobo, an estimator with the firm, to lead its new Alliance of Black Employee Experience and Leadership (ABEEL). 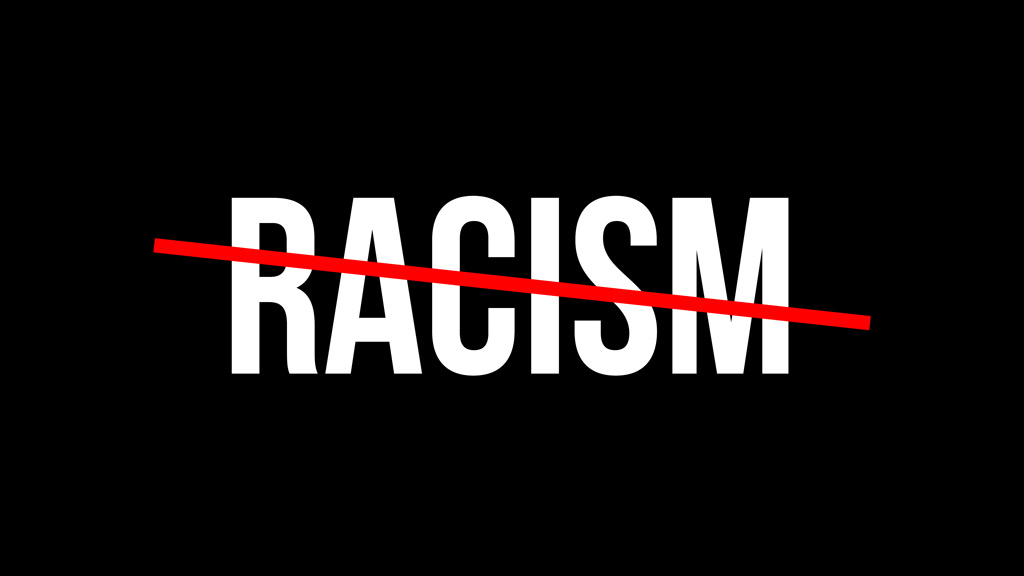 It’s a role Ajobo, taught to support those in need in the Christian tradition growing up in Nigeria and with social activist instincts honed as a poverty volunteer through his church in the GTA, says he is ready and eager to take on.

“It comes from the principle of loving thy neighbour,” said Ajobo. “When I saw the killing of George Floyd and the past killing of Trayvon and different incidents, I have been stopped by a cop in the past and been asked some very invasive questions, it all led to me saying, ‘What can I do?”

The firm was in the spotlight locally with nooses, an anti-Black symbol of lynching, found at multiple EllisDon sites in June and July. Ajobo found himself speaking out at informal EllisDon forums over that period and the firm also took note of a post he wrote on LinkedIn urging action to combat racism.

During his three years with EllisDon he has been impressed with its efforts on diversity and inclusion, he said.

But when he was approached to take on the leadership role in July, Ajobo set preconditions.

“I wanted to ensure they put their cards on the table based on social concern, not just making moves for brand protection,” he said.

“I wanted to ensure I was not being a poster child for the company.”

He spoke to company leadership to gauge whether trust could be built.

"You will see the positive energy when we are taking positive steps in the right direction," -Samuel Ajobo, EllisDon.

“It was reassuring that there was a foundation to build trust. That was something I had to do before I could say yes to such an important role.”

ABEEL has four core members on its leadership team and 32 other members.

Ajobo feels he has the full support of EllisDon’s top executives including CEO Geoff Smith, who signed the BlackNorth Initiative CEO pledge in July to stamp out anti-Black systemic racism; head of inclusive diversity Jennifer Khan; Ajobo’s immediate supervisor; and COO Kieran Hawe, who serves as a sponsor and who talks to Ajobo regularly to discuss progress.

“He has been very engaged, and he has been checking in on me, saying, ‘be sure you are able to delegate work to ensure you are not overworked,’ ” Ajobo said of Hawe.

Hawe wrote in an email, “The role we will play to ensure we are removing barriers for ABEEL is by providing and connecting them to our industry connections…We see a true desire in the industry to make substantive change.

“That said, we also need to get out of the way. Samuel knows we are committed.”

Ajobo was introduced internally and on Facebook with a message he wrote titled Stamping Out Systemic Racism. He was careful when interviewed to avoid discussing specific incidents of racism he has endured that might identify individuals or settings. He came to Canada alone at the age of 16 and has been here 13 years, graduating from the University of Toronto and working in construction for seven years.

“Yes, I have experienced racism a lot, on a personal level, in construction and in most workplaces,” he said, noting a “negative energy” in some people who feel free to comment on his food, his accent and his cultural preferences.

But his general inclination, Ajobo said, is to look around at his community to see how others are suffering.

“It has always got me thinking, what can we do to have a lasting change? What can you do to rally the people who really care to effect the right change? You need the right platform for it.”

ABEEL has had a strong start, both Ajobo and Hawe indicated, with the alliance leader saying there are several initiatives that will be announced shortly.

Ajobo said his ambitions include possible outreach to the community, where systemic racism leads to poverty and disadvantages.

As for the kind of workplaces he aims to see, Ajobo said the best times at his job are when colleagues convey warmth and understanding, and he is able to work in an atmosphere of peace and happiness.

“Just people feeling happy to be in their workspace because of what my company is doing, what my team is doing, that is what is important to me. Raising awareness more and more with real actions and accountability, well defined.”

Success will be a positive journey, he said, not a destination.

Hawe put it succinctly when asked what success would be: “End anti-Black racism, systemic racism, at EllisDon and in the construction industry.”