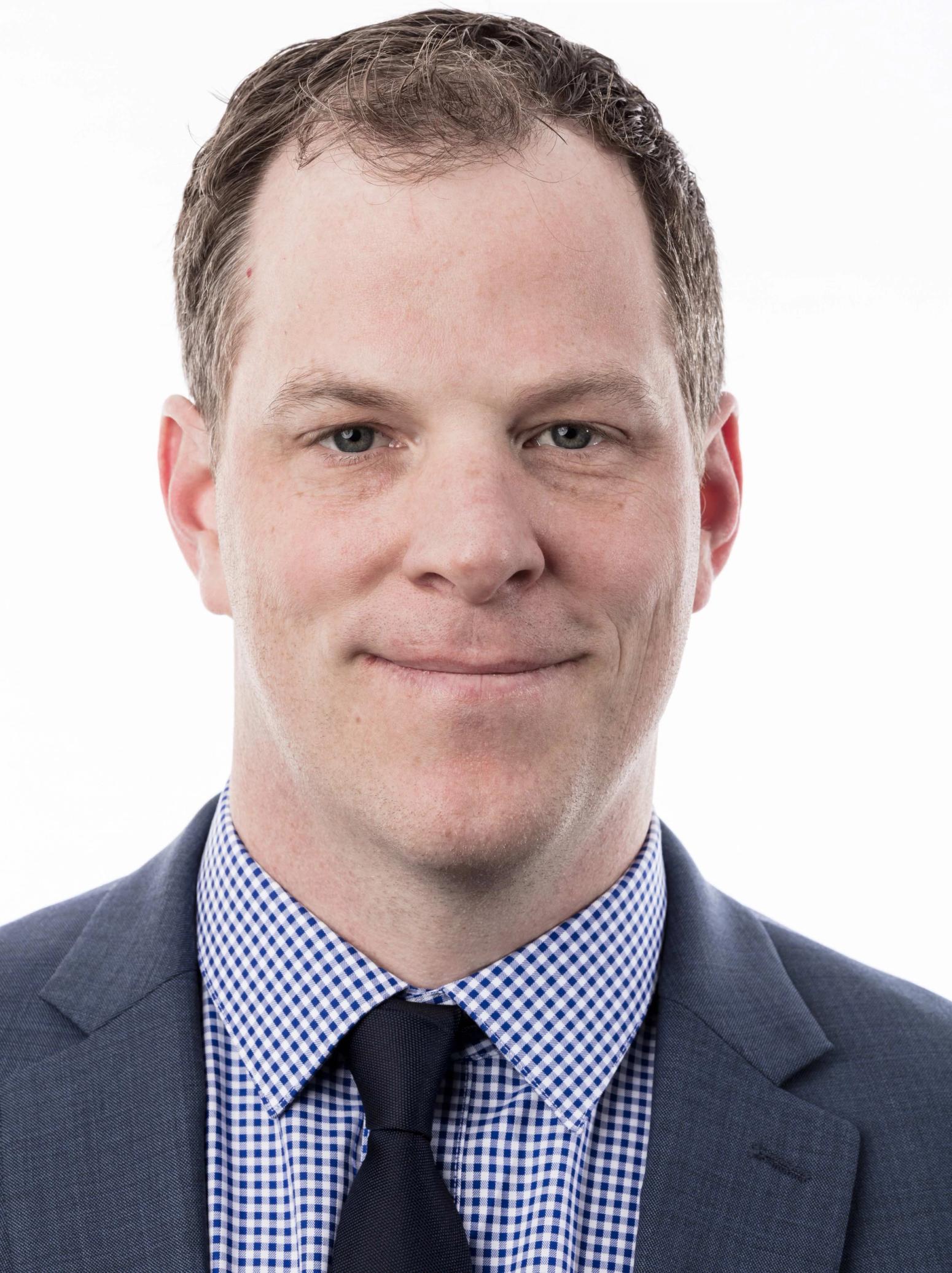 Mississauga, ON, August 19, 2019— Today, EllisDon announced the retirement of Brian Strecko and the appointment of Shaun Stiles to the role of Vice-President and Area Manager for Atlantic Canada. Effective immediately Shaun will be taking over for Brian Strecko who has been the leader of EllisDon in the region for the past 19 years."Shaun has proven to be a leader with integrity, clients trust him implicitly, he is humble in nature, and is extremely hardworking," said Kieran Hawe, COO and Executive Vice-President, Construction Operations. "His drive and determination will ensure our Atlantic Canada Area continues to grow."Shaun joined EllisDon in 2007 as an Estimator in EllisDon's Halifax operation and worked his way up to Chief Estimator in 2014. Working closely with Brian, Shaun has being instrumental in the area’s success and running the procurement side of the business. Prior to joining EllisDon, Shaun worked in the field and held field engineer, coordinator and superintendent roles."Under his leadership and with new opportunities on the horizon, Shaun will look to provide challenging career opportunities to those wishing to embrace the challenge," said Hawe.During his career, Shaun has worked on a number of significant projects in the area such as the Irving Shipbuilding’s Halifax Shipyard, Irving Oil’s Home Office, Halifax Central Library, Nova Scotia’s Nova Centre, and The Colchester East Hants Health Centre Hospital. As Chief Estimator, Shaun has been involved on every bid that the Atlantic Canada office has submitted."We would like to thank Brian for spending the majority of his career at EllisDon, and for shaping the future of our Halifax operation," said Hawe. "Many of Atlantic Canada’s future opportunities that we are involved in today are attributed to Brian’s hard work, dedication, relationships and leadership."Download the press release HERE