The project was a six-year build for Looby, working in a subcontracting capacity for J & P Leveque Bros. Haulage, the company with the $173.4M contract with the Ontario Ministry of Transportation (“MTO”). Looby, who began the construction in summer 2016, was leading the construction of 10 new bridges, 16 cast-in-place culverts and 13 precast box culverts. Each required component of this project is on schedule. In October of 2020, Looby successfully met the project’s first major milestone, completion of the new northbound lane traffic switchover. Additionally, all culverts, major structural steel erections, and bridge decks have been completed. In December of 2021, work at the three remaining bridge sites (Pickerel River Bridge, French River Northbound Lane, and Pickerel River Road Interchange) was either completed or near completion.

The substantial completion for Looby’s scope of work on the project was set to be reached before the end of 2021 but was completed in June 2022. 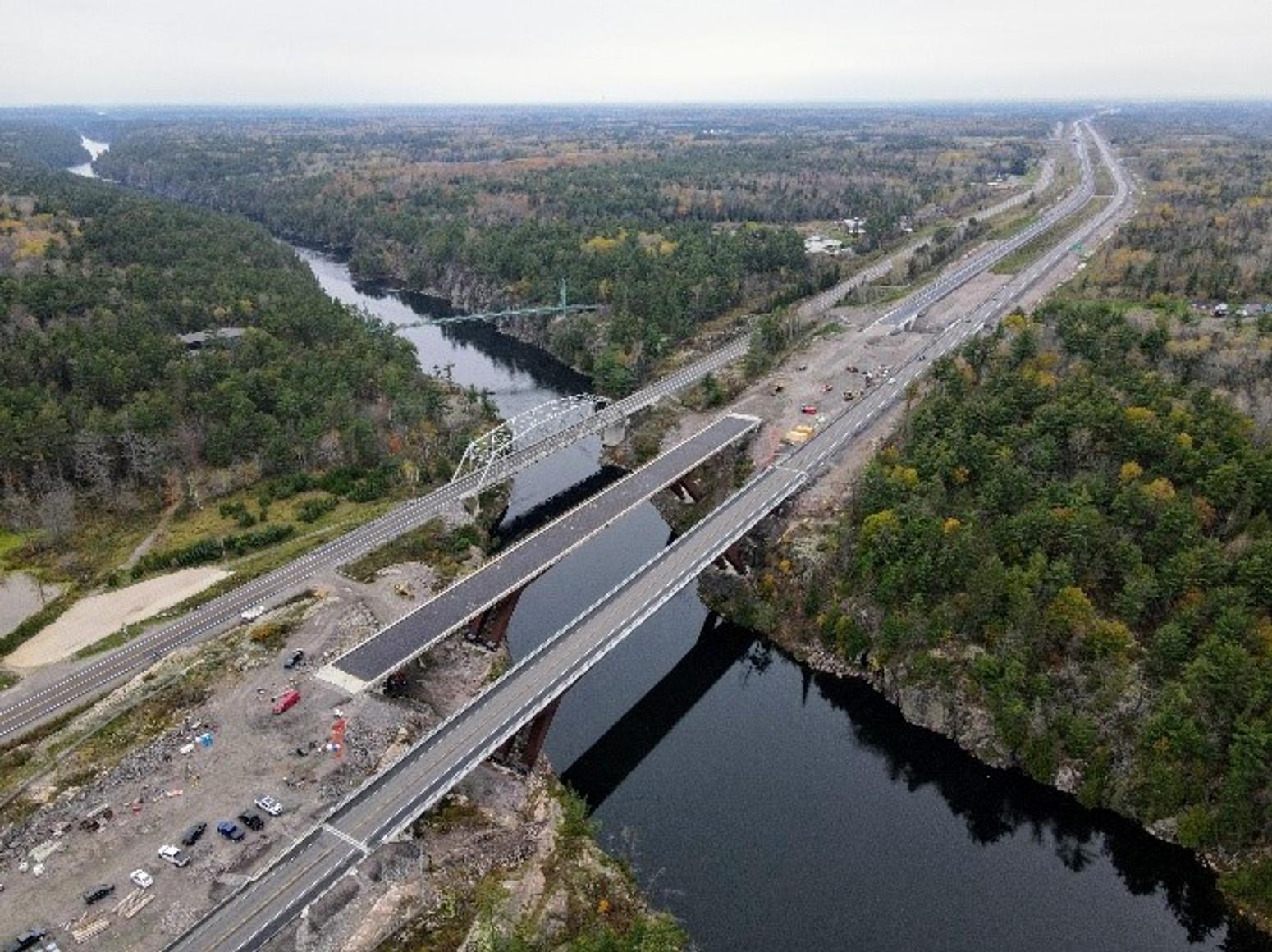 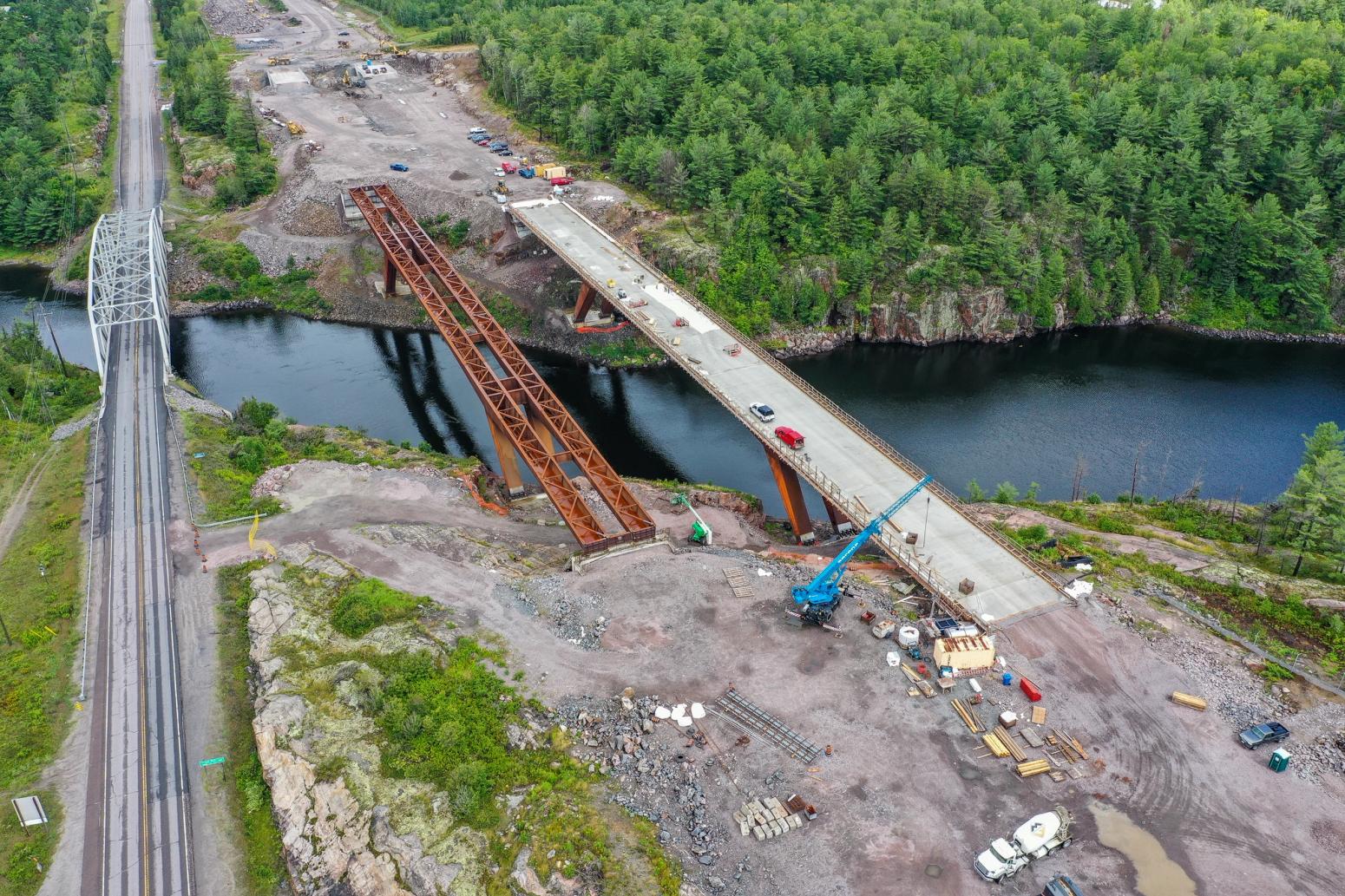