In June 1989, EllisDon completed construction on the world’s first retractable roof stadium, also known as the Rogers Centre. The 52,000-seat stadium is home to the Toronto Blue Jays and the Toronto Argonauts, and attracts over six million spectators annually. It is also one of Toronto’s premier tourist stops and a defining mark on its skyline. 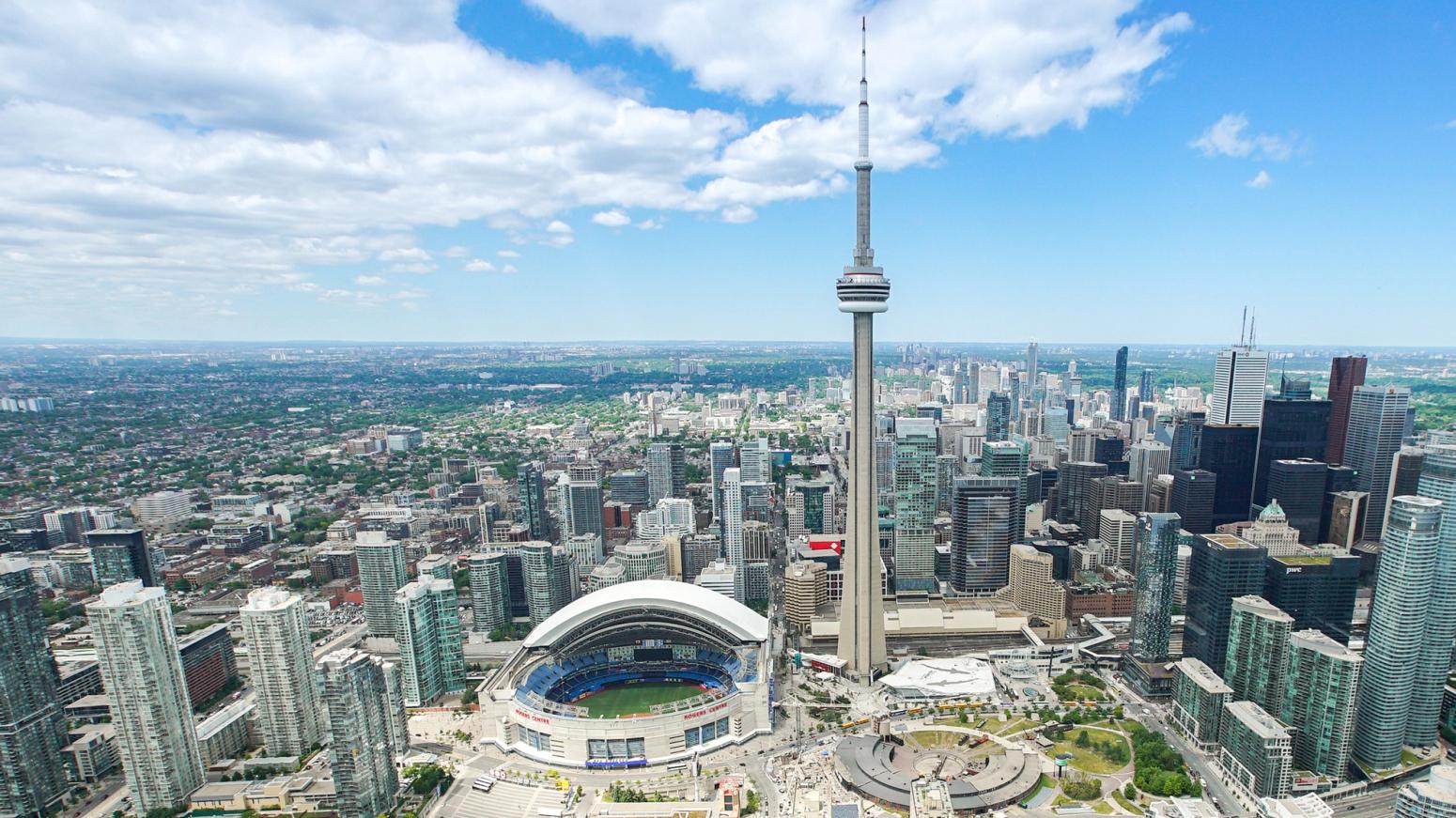 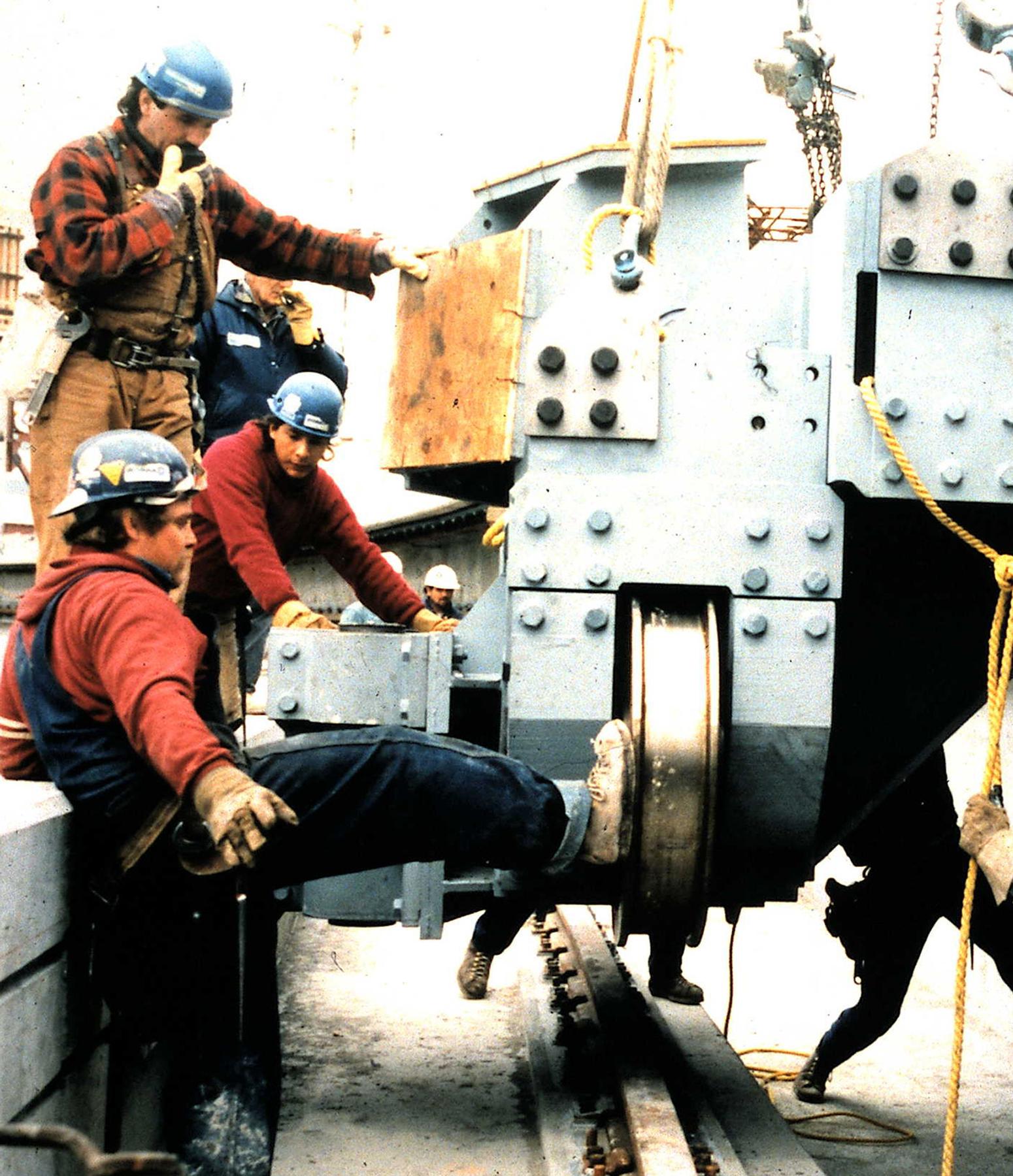 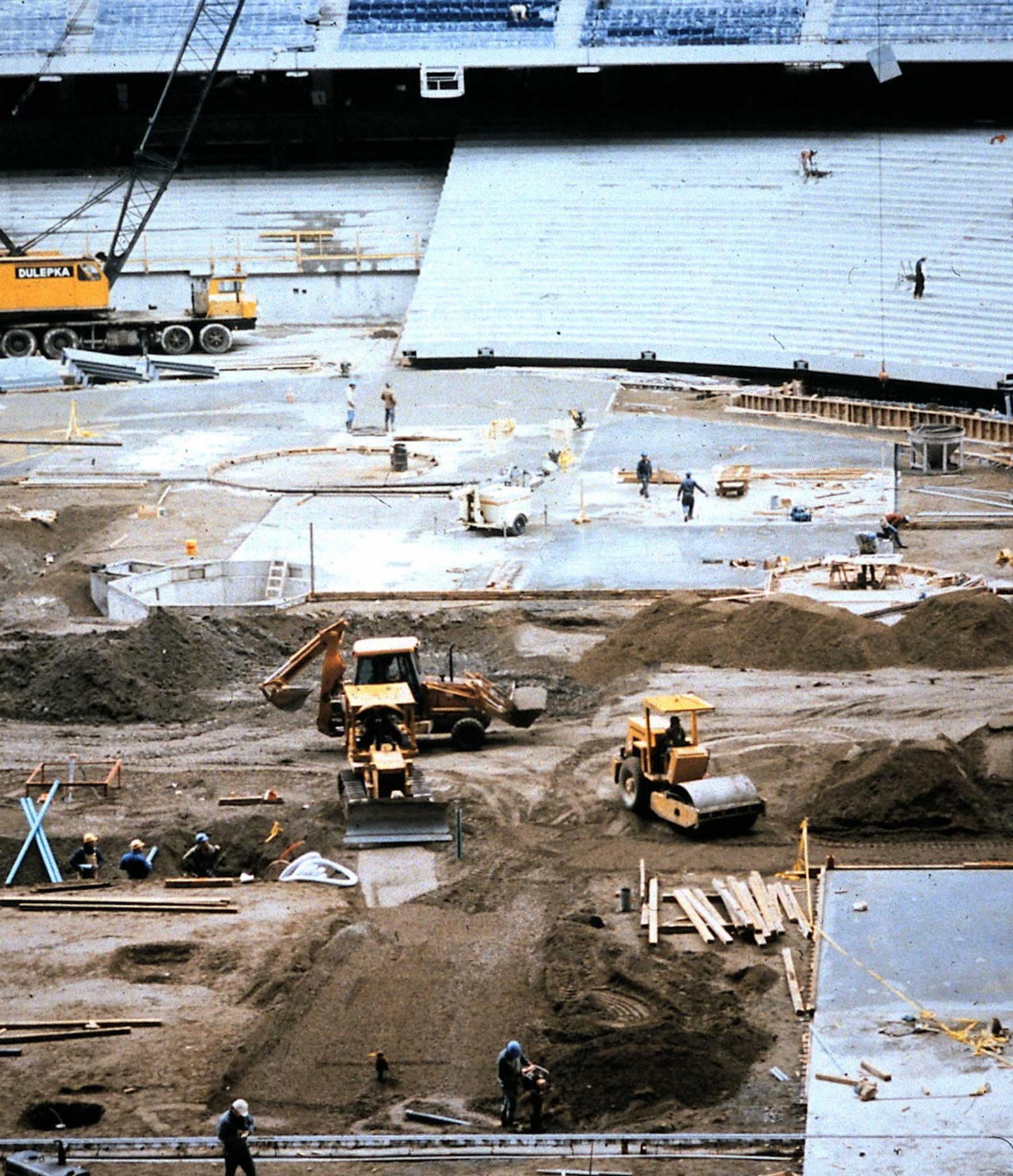 Following a successful Design-Build proposal for $243.7 million, EllisDon was selected as the preferred proponent. Upon an extensive value engineering analysis, EllisDon was then awarded the Design-Build contract to build the stadium for a guaranteed lump sum price of $184.2 million, which was ultimately achieved. 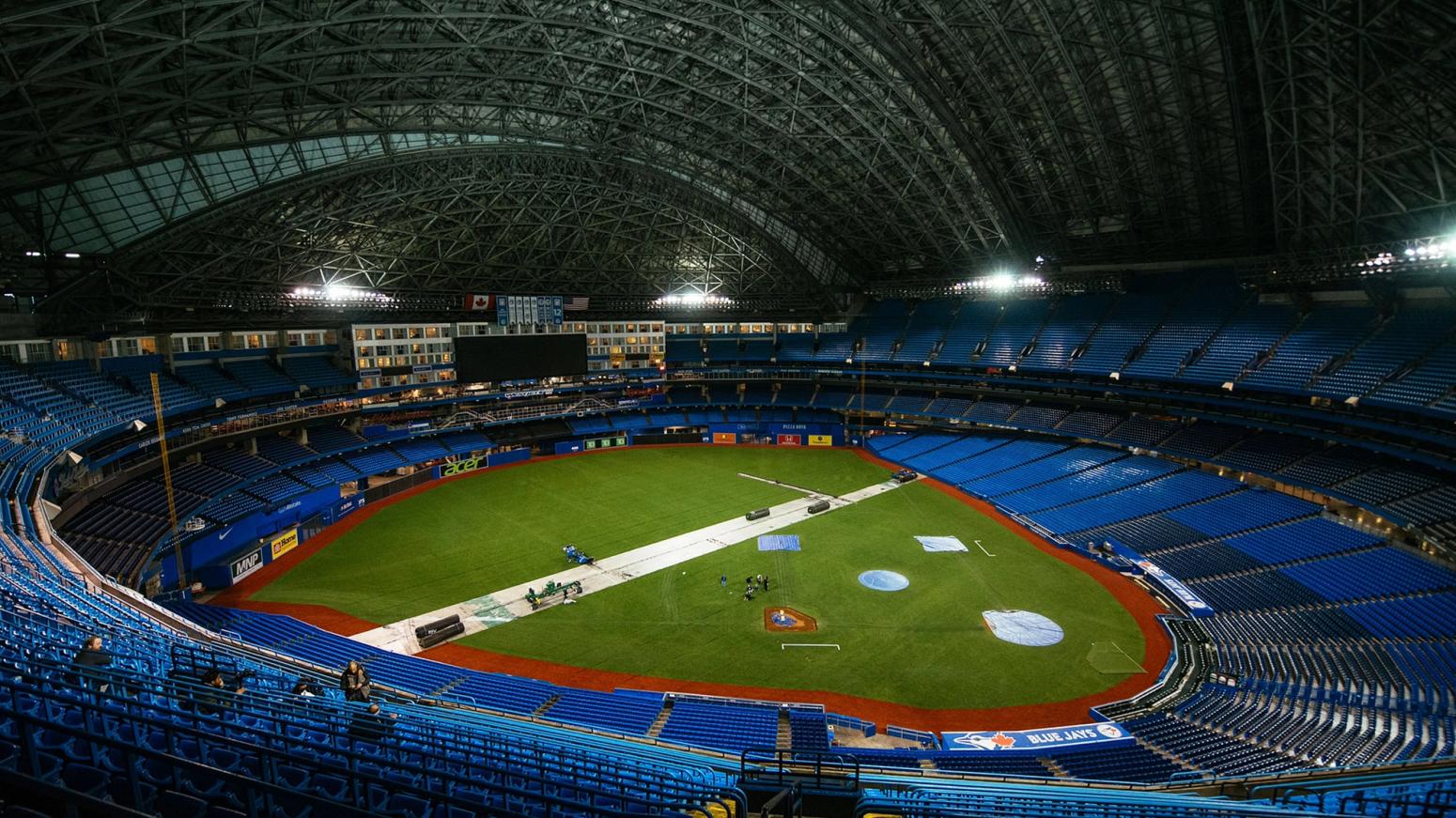 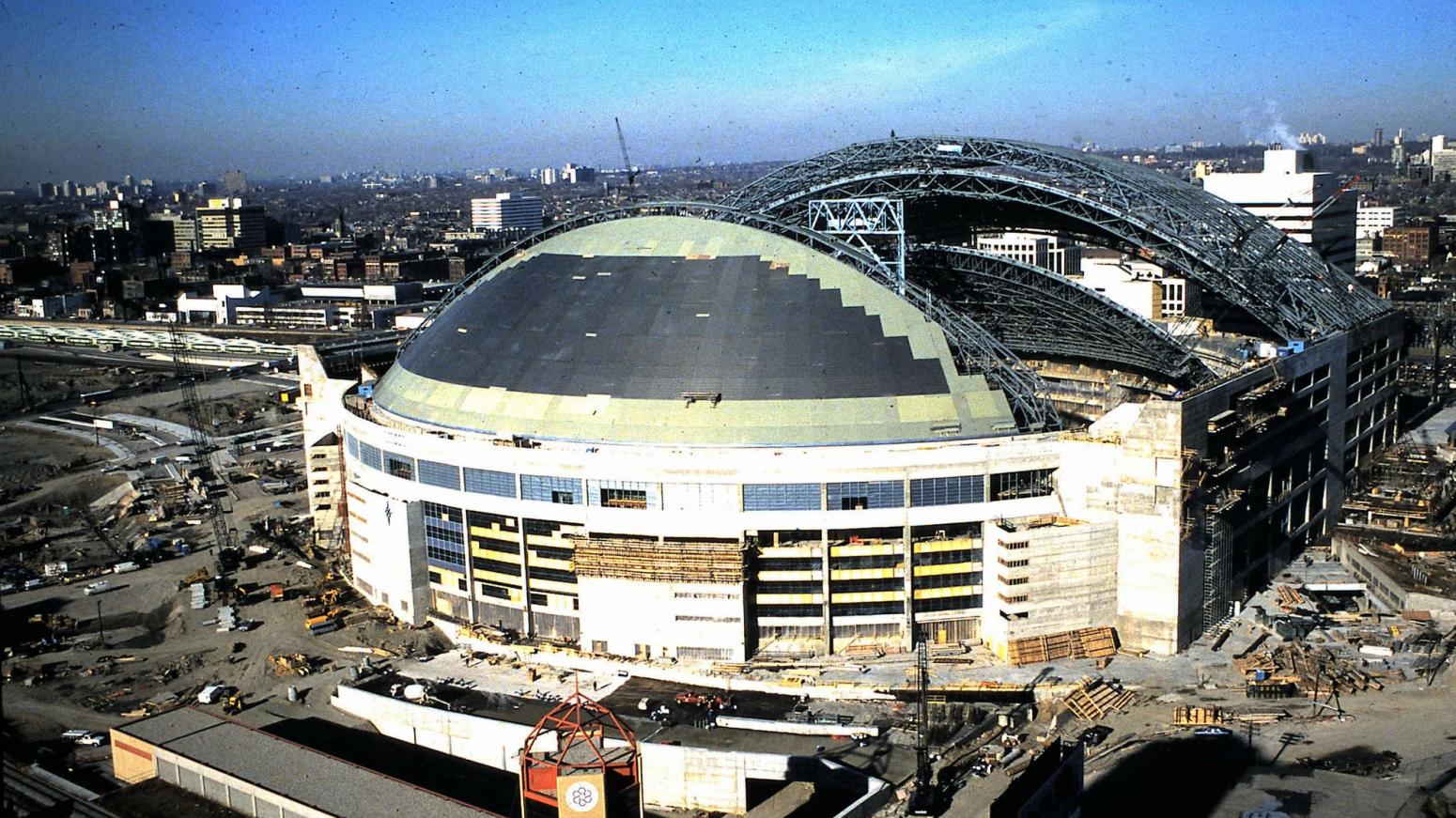 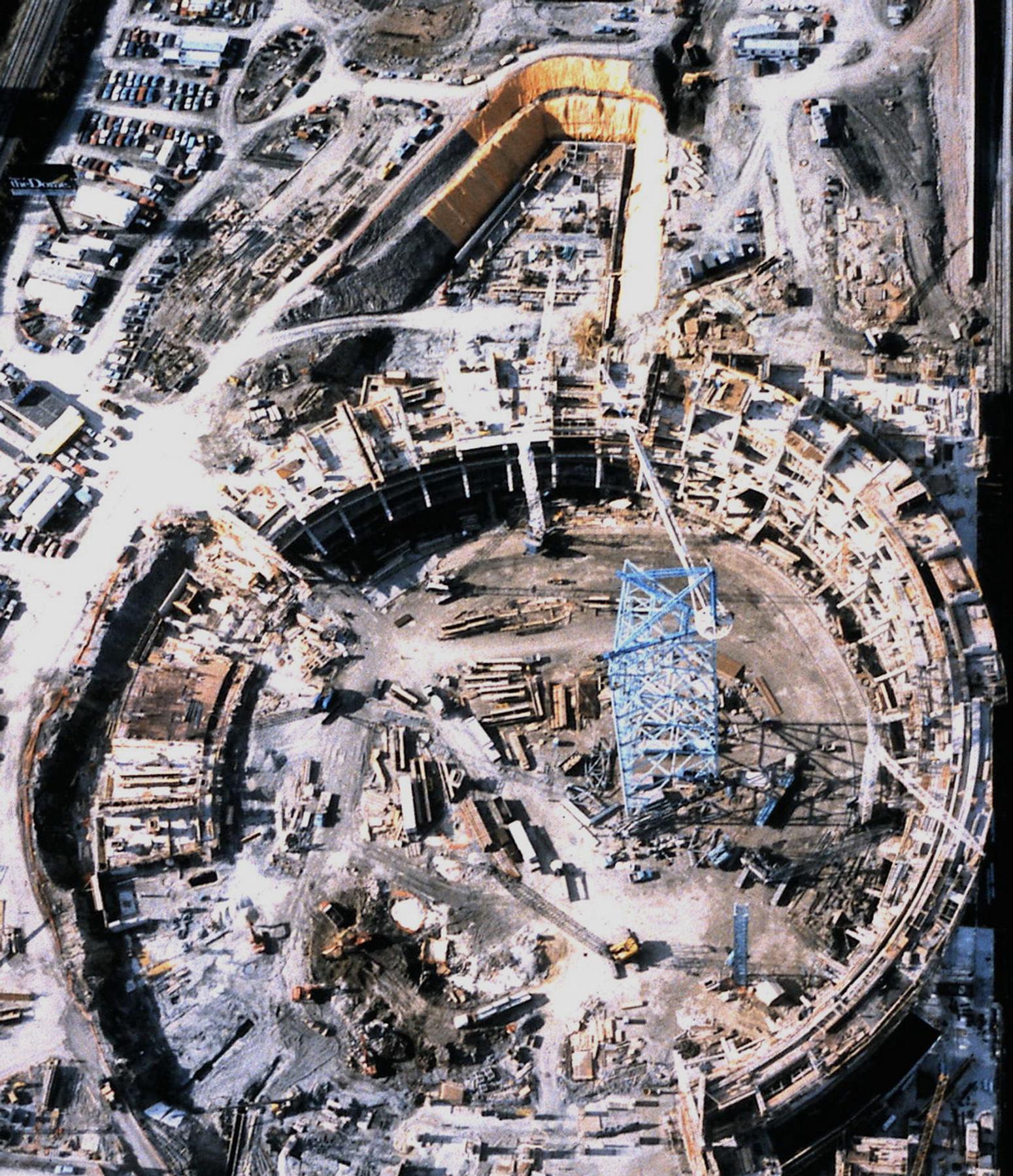 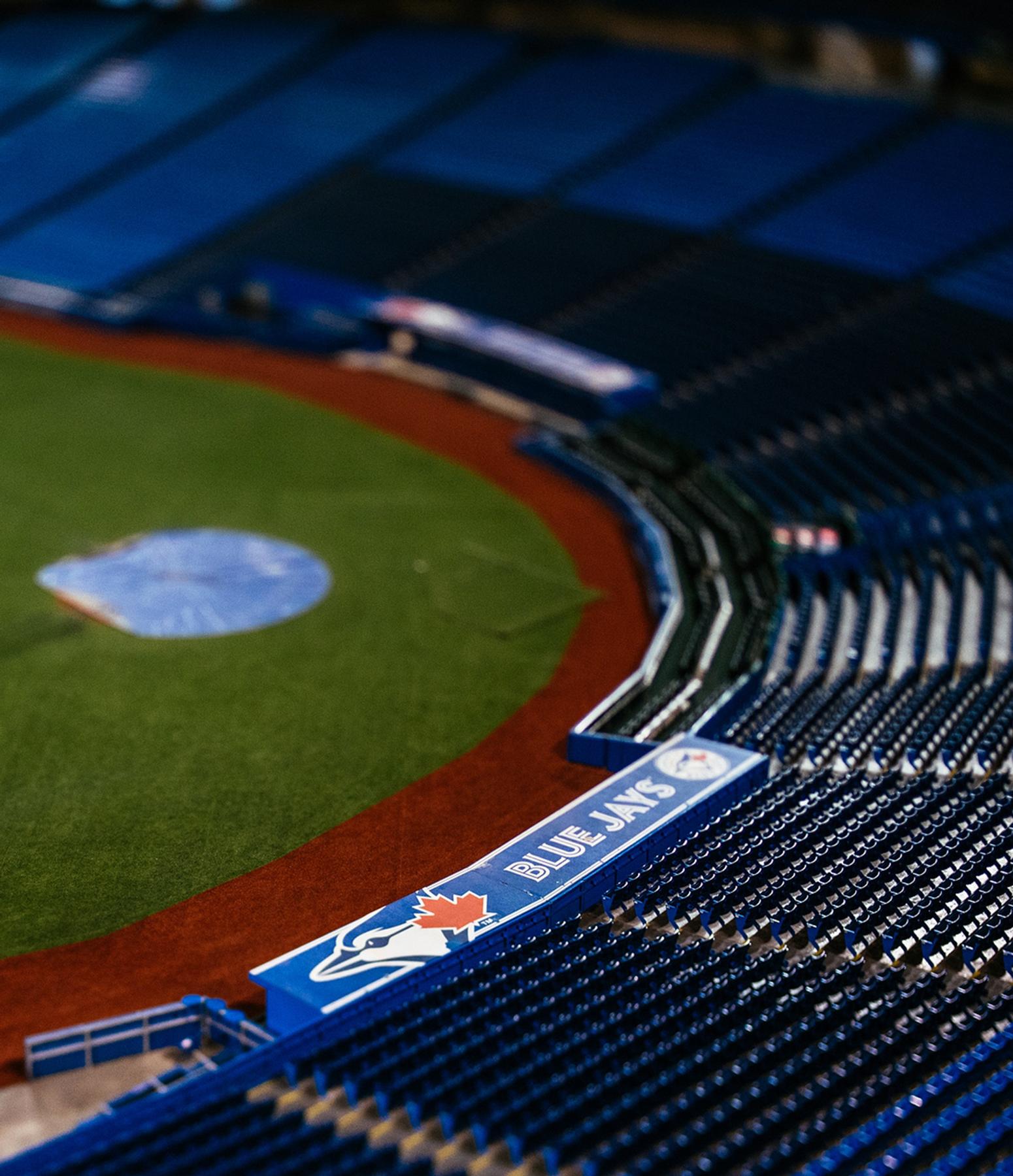 Since its successful opening in May of 1989, many articles and comments have been written and made about SkyDome. Many said it couldn’t be built, and certainly not within the extremely demanding time schedule that was achieved by EllisDon and the Design/Build Consortium. For this, we will always be thankful, and for EllisDon who should always be proud of their accomplishment.
Richard Peddie, President & CEO, Rogers Centre 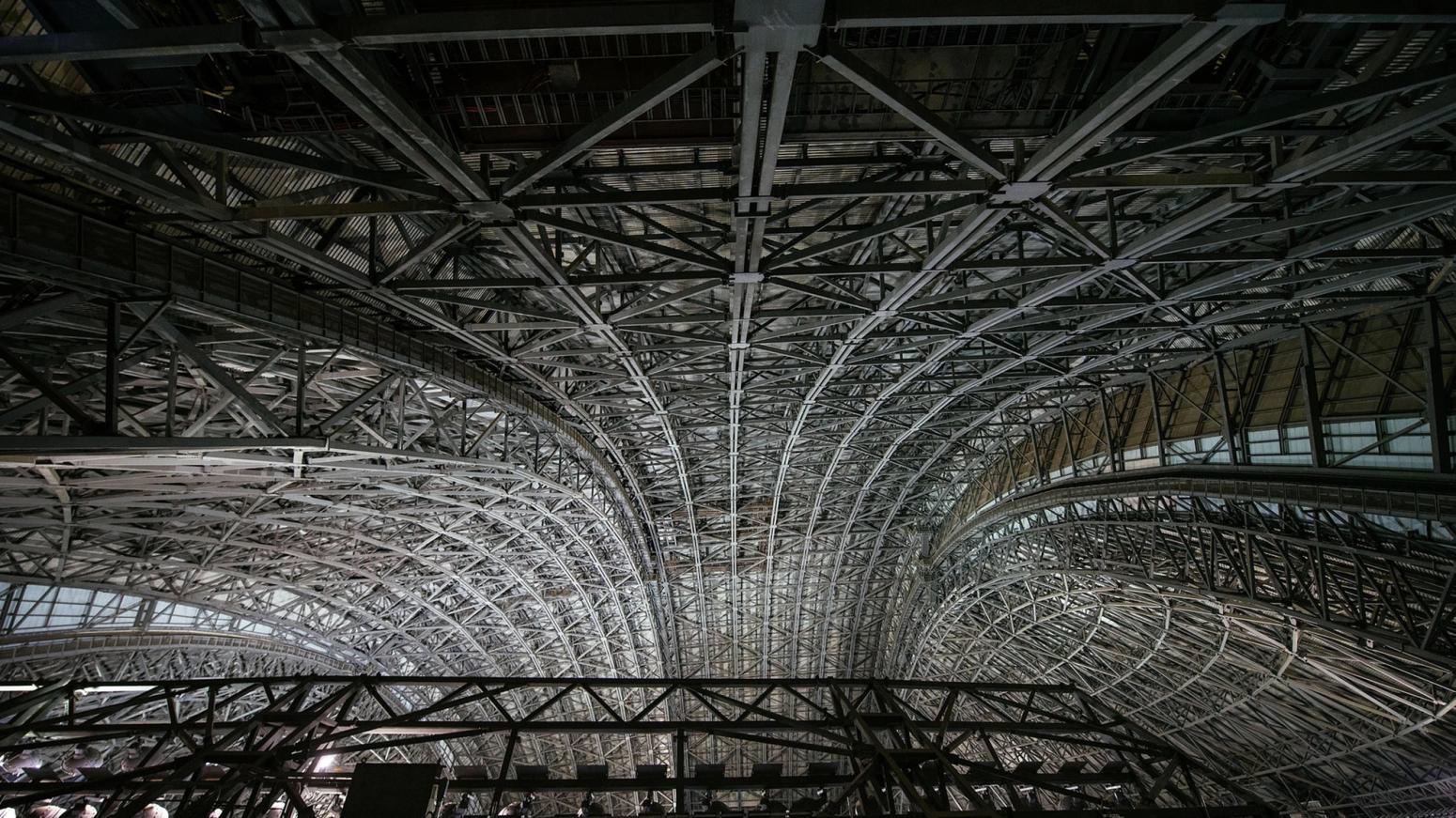 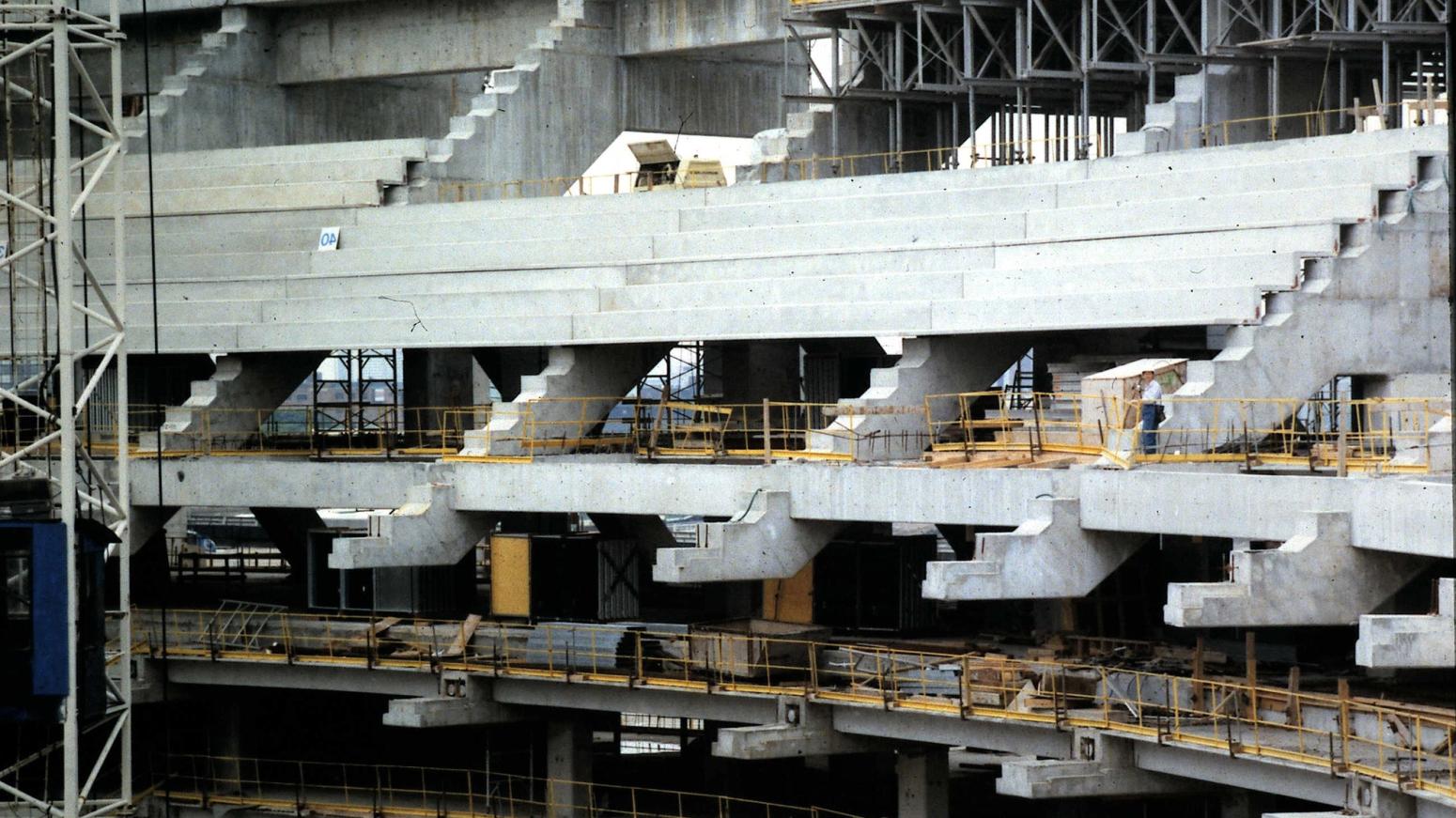 During the course of construction, the scope of work expanded to include a hotel, health club, restaurants, Skyboxes and a Jumbotron, which caused the overall value of total work performed to equal $527M. Despite these items being additional to the original stadium contract, the project was still completed within the original time frame of only 32 months. This achievement is a tribute to the entire team that was involved with the design and construction of this world class facility. 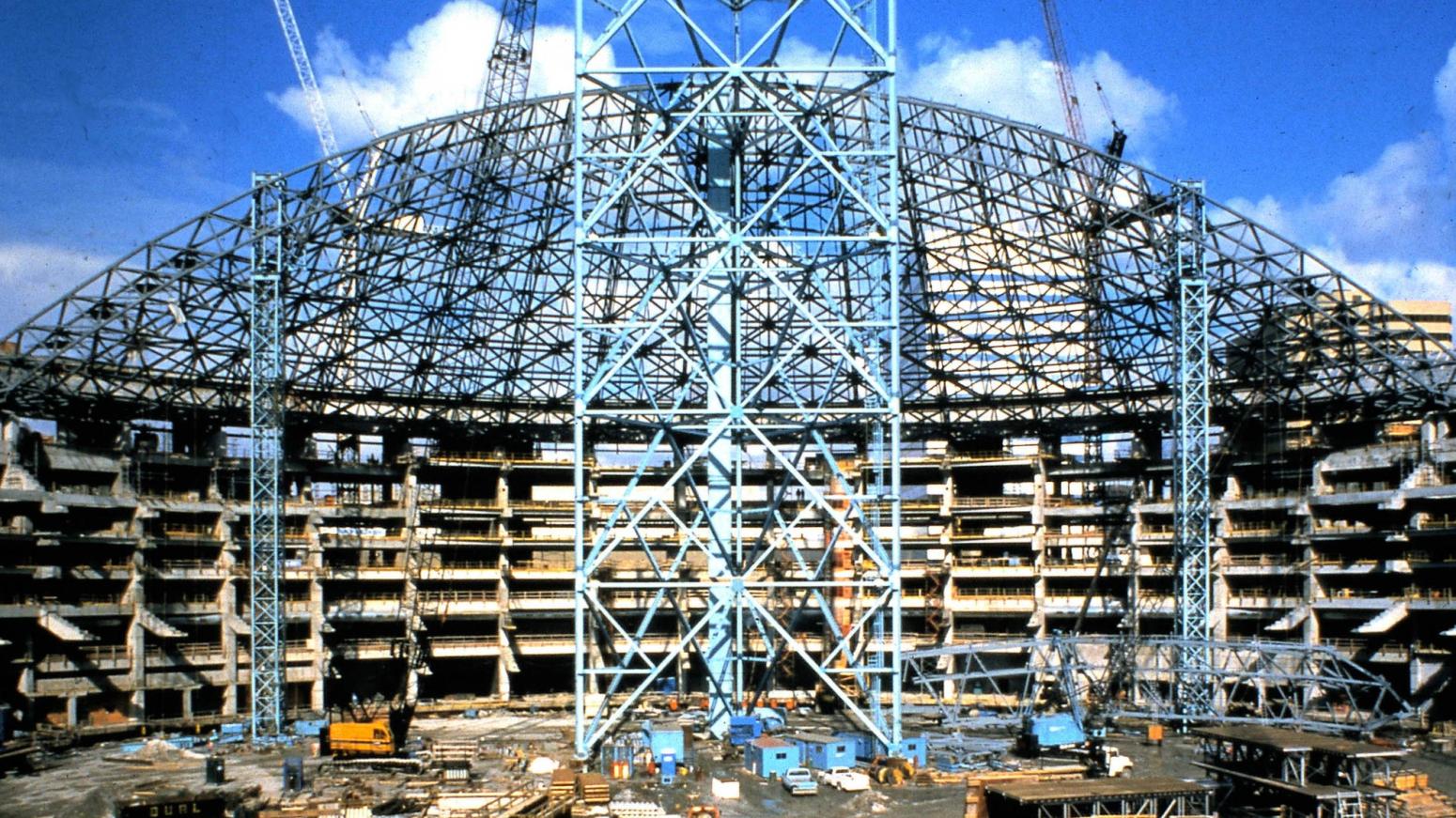 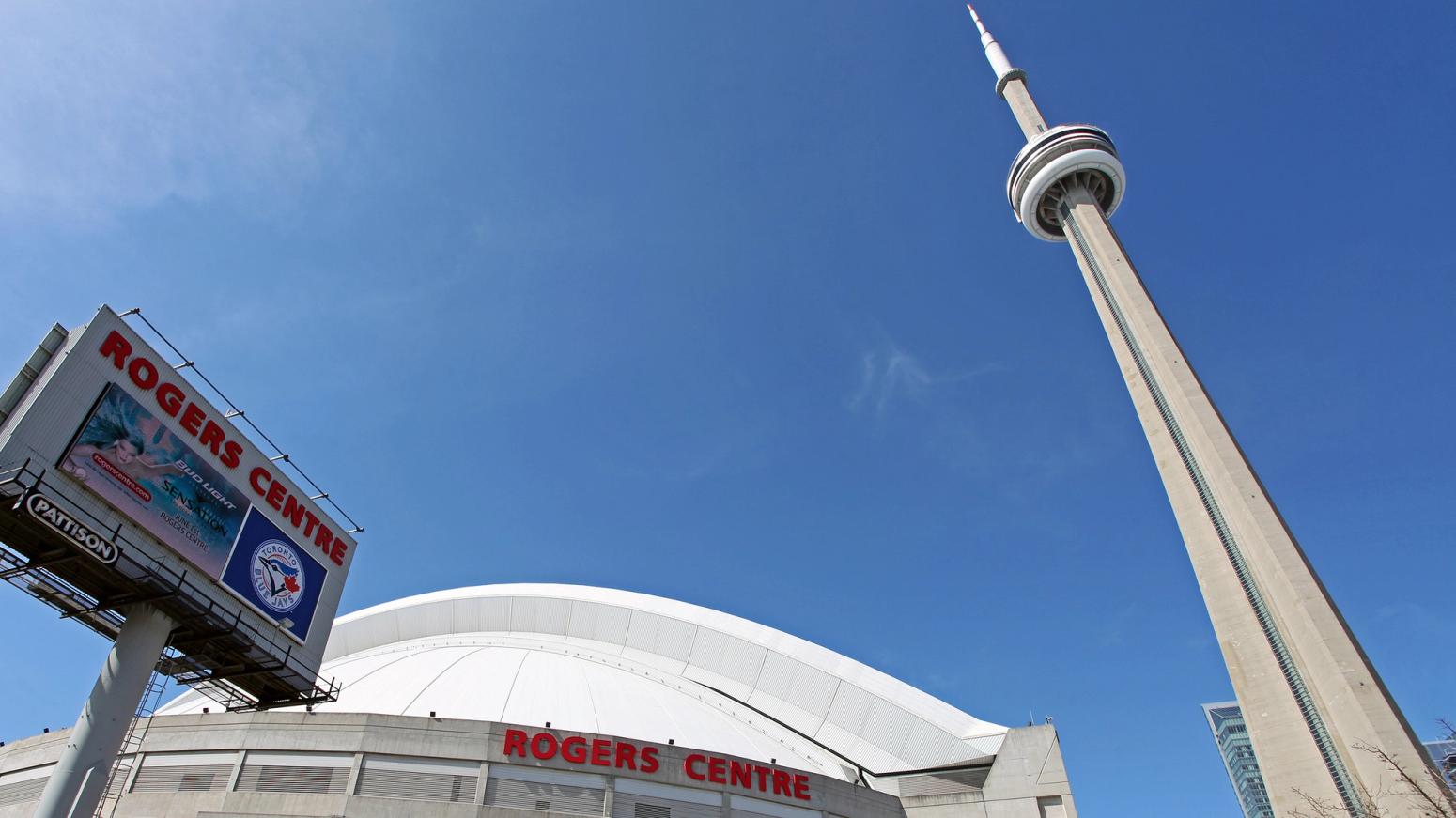