EllisDon was the General Contractor for the complete redevelopment of the HR-CEC-TDS or ‘The CORE’ shopping mall in downtown Calgary. The Core spans three city blocks and consists of over 60 shops at the Holt Renfrew Building (formerly known as Sears), the Calgary Eaton Centre, and the TD Square.

The three buildings are connected by existing multi-level commercial bridges. The significant new feature is the construction of the world’s largest skylight of its kind measuring 90 foot wide by 750 foot long continuous point-supported system. In addition to the new skylight, the connecting bridges received updated curtain wall systems and new structural steel support. The project also encompassed a complete contemporary architectural redesign of the public areas, which enables the retailers to deliver a state of the art shopping experience to its patrons. The entire redevelopment was accomplished while The CORE remained open for business. 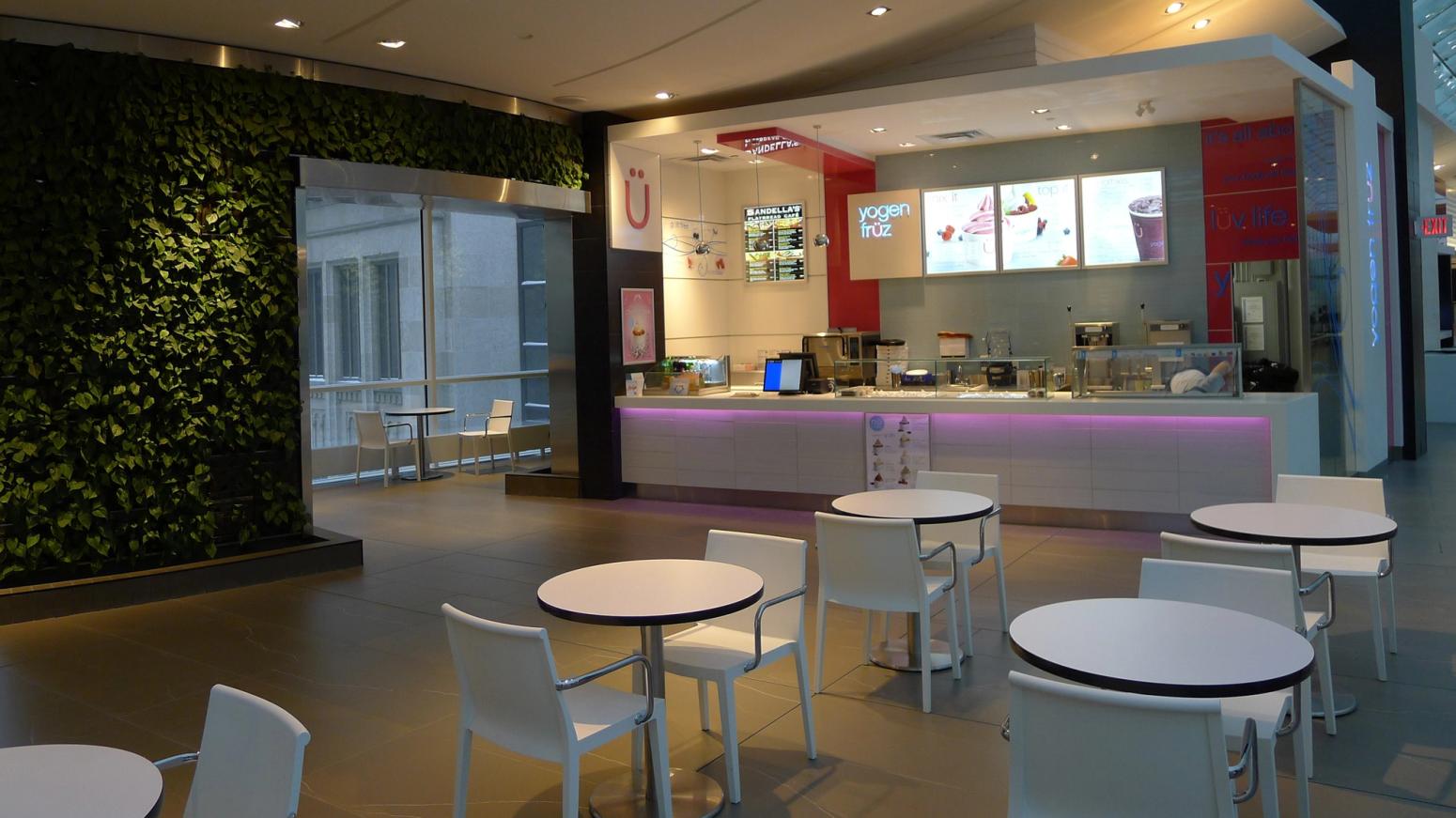 In order to overcome the logistical difficulties of performing the updates while the mall was functioning, extensive collaborative work sessions were undertaken with the client and their consultants, as well as meetings with the City of Calgary Regulatory Bodies. The EllisDon R&D department also provided their scheduling and logistics expertise throughout the preconstruction phase and remained involved throughout the job. 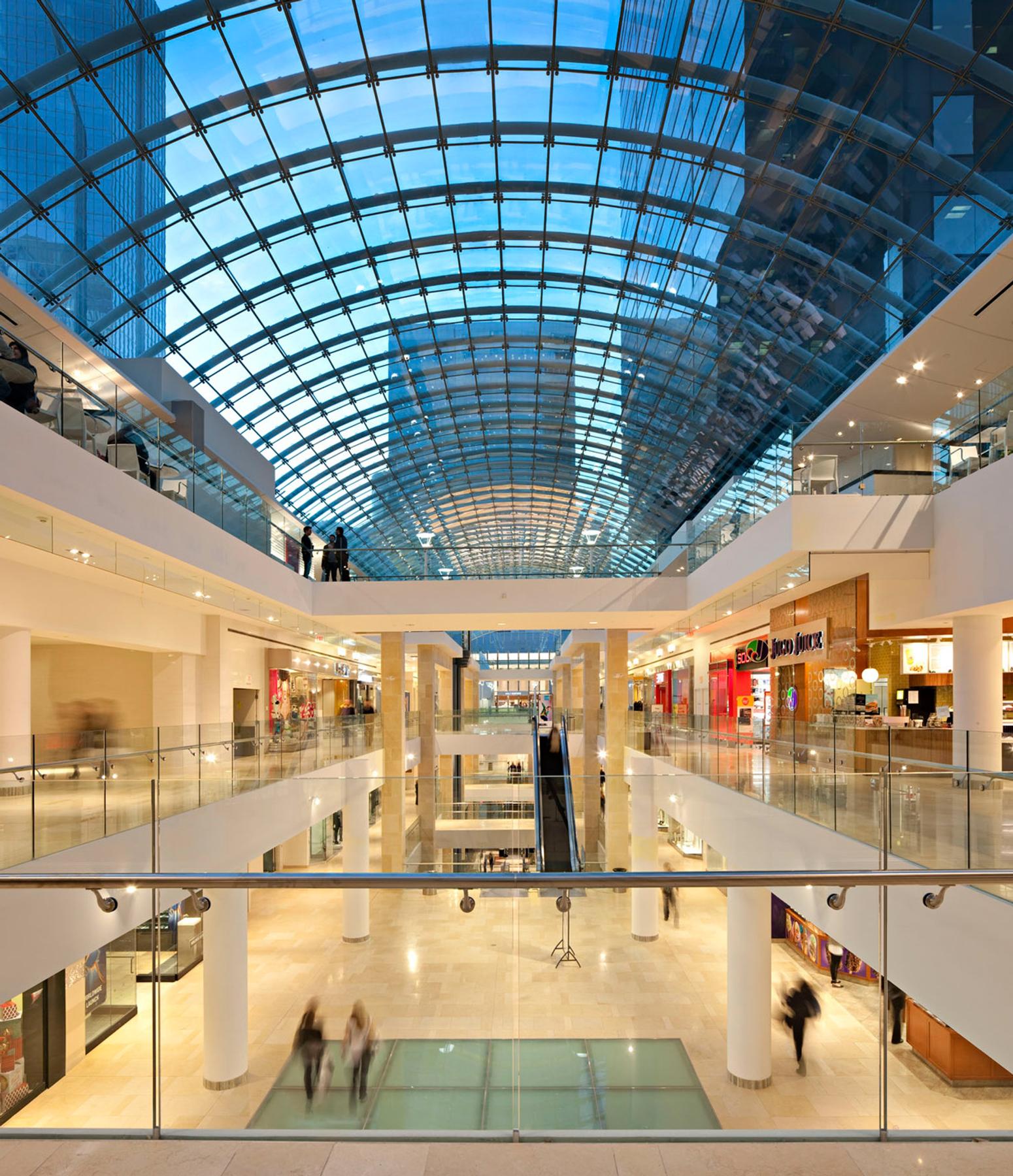 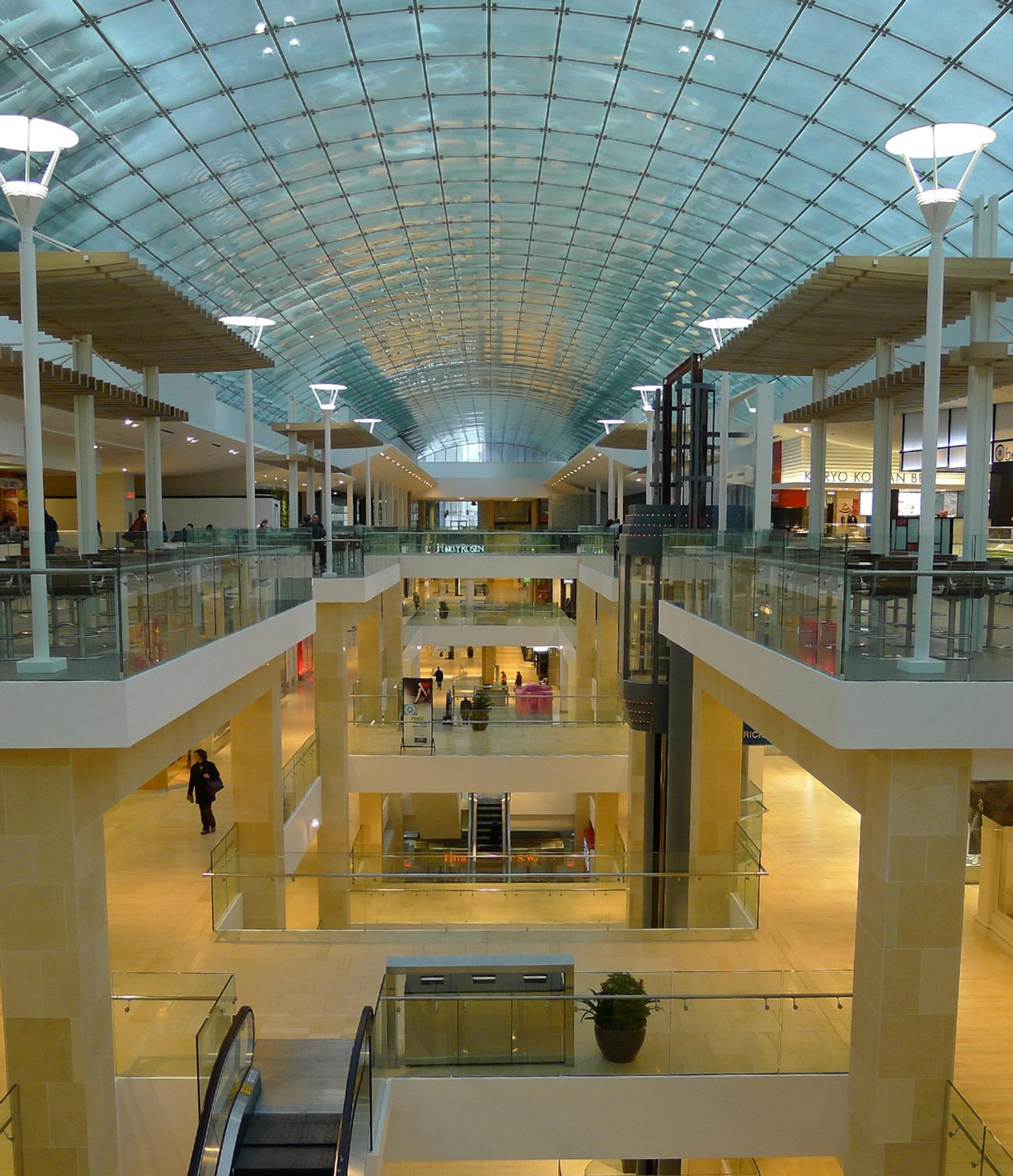