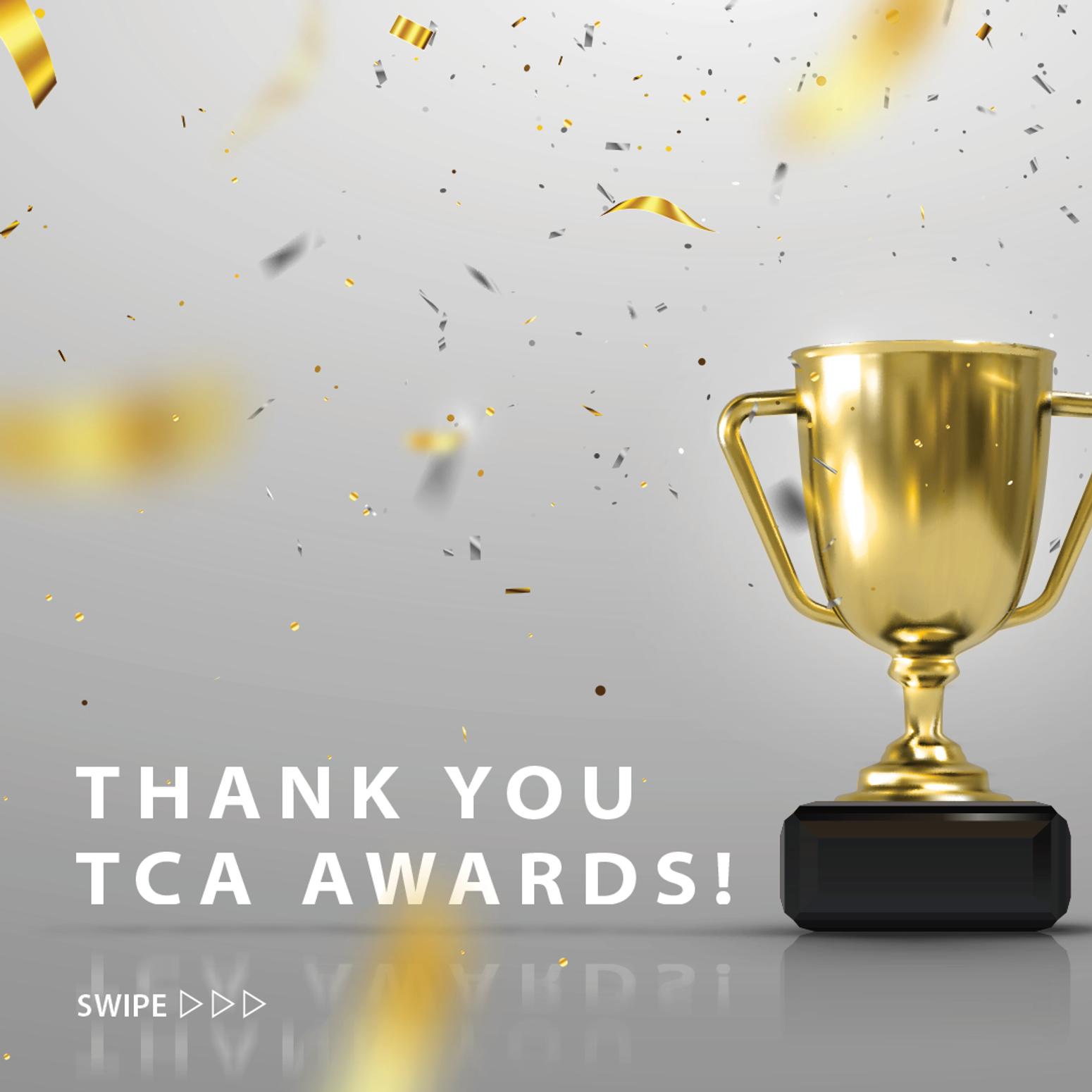 Mississauga, ON, February 19, 2021— EllisDon has won two of Toronto Construction Association’s (TCA) 2020 “Best of the Best” awards. The first in the category of Project Achievement Award (Large) for the Stratford Festival – Tom Patterson Theatre, as well as the Donald P. Giffin, Sr. Construction Industry Achievement Award won by EllisDon’s President and CEO, Geoff Smith.Each year following TCA’s Annual General Meeting, the TCA recognizes the very best in the construction industry across a variety of categories. The Donald P. Giffin, Sr. Construction Industry Achievement Award is presented to people/organizations who have benefited the construction industry through major contributions to its progress and development, as well as demonstrated dedicated leadership skills.“I am in formidable company with past winners - including my dad - and truly am grateful to be recognized by some terrific people in our industry,” said Geoff Smith, President and CEO, EllisDon.EllisDon also won the Project Achievement Award (Large) for the Stratford Festival – Tom Patterson Theatre. To mark the 100th anniversary of his birth in 2020, the Stratford Festival dedicated a glorious new theatre to local hero, Tom Patterson. As one of the first fine arts festivals in Canada, Stratford Festival is recognized worldwide for its productions of Shakespearean plays.The 77,000 square-foot facility runs along the banks of the Avon River and was designed by renowned Toronto-based Hariri Pontarini Architects. With inspiration taken from its riverside setting, the facility’s exterior features an intricate curvilinear design with undulating glass walls, hung with thin bronze mullions. At the heart of the building, clad in lime-washed brick masonry, is the intimate 615-seat ‘bowl-shaped’ auditorium. A terraced garden will stretch from one end of the site to the other and will feature extensive landscaping to create a prominent garden experience.“To have the recognition from the TCA on a project we worked so hard on to complete is truly gratifying,” said Scott Chatterson, Construction Manager, EllisDon. “It was an honour to work on such a unique and iconic project alongside an incredible team. Hopefully, we can all enjoy a show at the Tom Patterson soon.”The TCA Awards Ceremony was conducted during a virtual AGM on Thursday, February 18, 2021 due to COVID-19.For the full Press Release, click HERE.