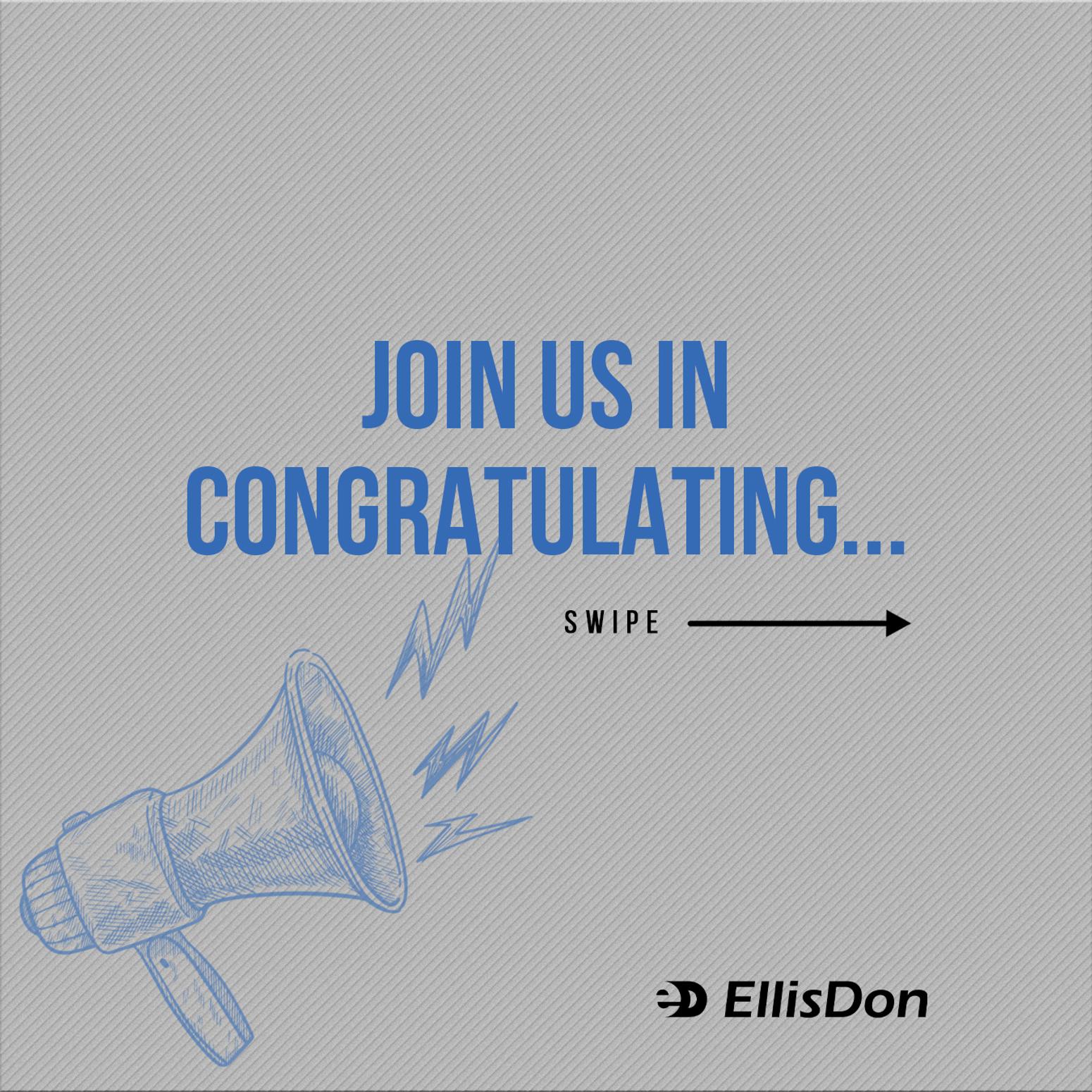 Mississauga, ON, November 4, 2020 — Today, EllisDon announces the appointment of Frank Bruni to the role of Vice President and Area Manager for South Western Ontario.“Frank is known by his peers and the industry at large as being an individual with integrity and great values,” said Kieran Hawe, COO and Executive Vice-President, Construction Operations. "Never afraid of a challenge, he is always looking for ways to grow our business and is determined to provide employees with great career opportunities as he leads the area.”Frank joined EllisDon in 2000 as a Project Coordinator at the York University Computer Sciences Building in Toronto. His next project was as a Project Manager on the Microsoft Building in Meadowvale, Mississauga. From there he went on to work on the University of Ontario Institute of Technology project in Durham Region."The opportunities with EllisDon seem to be endless,” said Frank Bruni, Vice President and Area Manager, South Western Ontario, EllisDon. "To continue my career working with such impressive people past and current, and now to expand that network with the London team is such a privilege. I am so grateful to be a part of this team.”During his career, he managed a number of projects in his hometown of Sault Ste. Marie, such as The Sault Area Hospital (P3), Extendicare Canada - Long Term Care Facility, The Sault College Health & Wellness Facility, Essar Algoma Inc. Expansion to Steel Plant and the International Canadian Bridge Plaza Modernization project. From 2013 to 2017, Frank operated in the capacity of Construction Manager and managed a number of projects in Saskatchewan, before leaving EllisDon to join a private developer.Frank re-joined EllisDon early in 2020 working very closely with EllisDon’s PME group in Fort Saskatchewan and their industrial clients to focus on expanding EllisDon's industrial capability in Ontario."We congratulate Frank in his new role, and are very excited about the future under his leadership and alongside the senior management group in South Western Ontario," said Hawe.Click HERE for a PDF version of the Press Release.