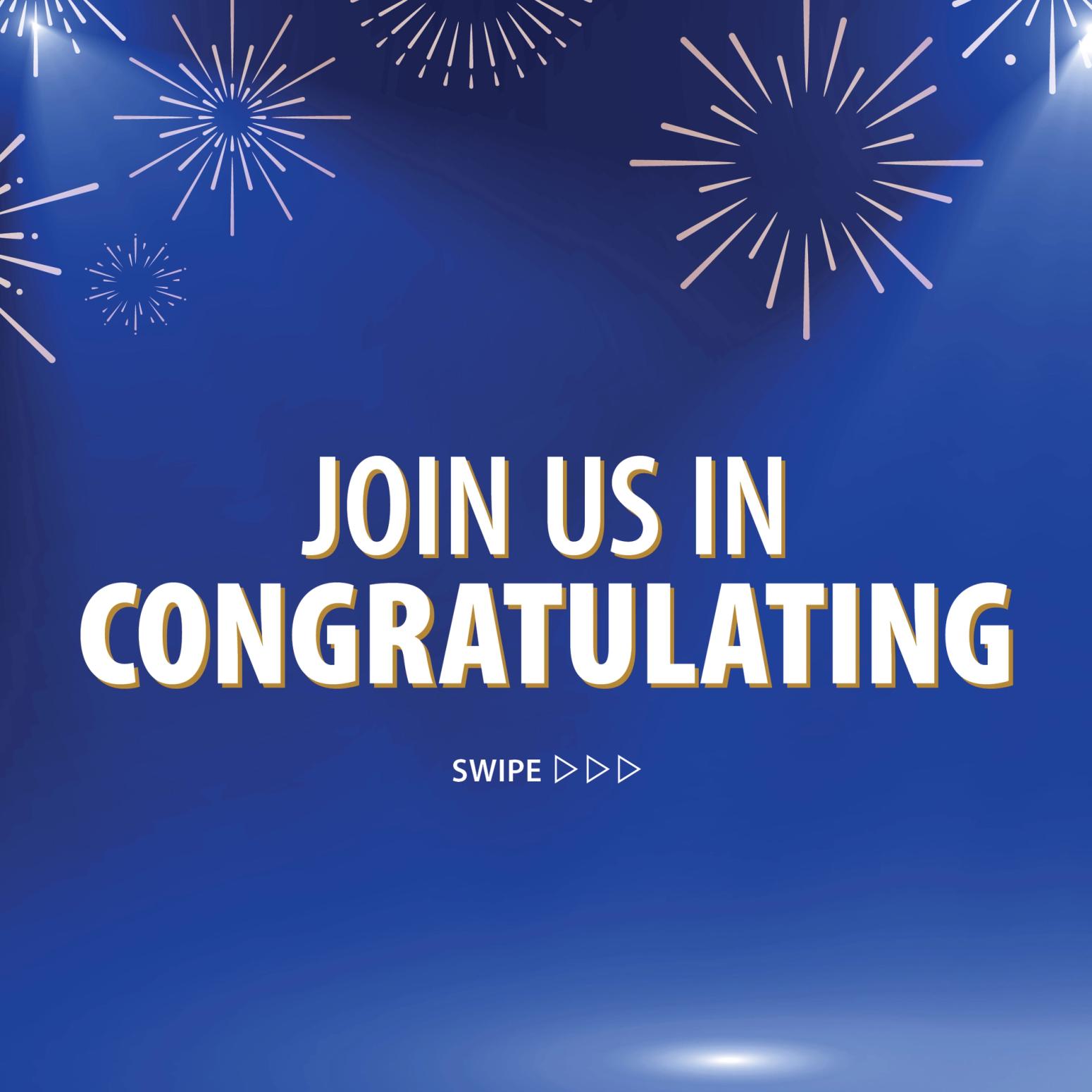 Mississauga, ON, May 28, 2021 — Today, EllisDon announces the appointment of Max Mantha to the role of Senior Vice President of Eastern Canada, and the appointment of Richard Whyte to the role of Vice President and Area Manager, Toronto Civil."I am very proud of the growth of EllisDon's Eastern Civil Construction team and I am pleased to announce the promotion of two top leaders, Max Mantha and Richard Whyte," said Kieran Hawe, Chief Operating Officer and Executive Vice President, Construction Operations. "Max and Richard are both passionate and driven leaders, who also give back extensively to their respective communities. Congratulations to them both!"Max joined EllisDon’s Civil Division in 2014 and was quickly appointed General Manager of Looby Construction, an EllisDon subsidiary, where he assumed the full financial, safety and operational responsibility of all Looby’s business activities across Canada. After a year of unprecedented success, he was appointed Vice President and Area Manager for EllisDon Toronto Civil. "I am truly humbled to take on this exciting leadership opportunity with EllisDon," said Max Mantha, Senior Vice President, Eastern Canada, EllisDon. "I am so fortunate to have had the best teams, leaders, mentors, partners and family to support these exciting career developments. Together, we will continue to drive the success and entrepreneurial enthusiasm of this business forward."Recently Max was recognized as one of the best 40 Under 40 by the On-Site Mag. Max also gives back to the community and devotes efforts to many important causes such as his current role as Chair of the Lassonde School of Civil Engineering’s Advisory Board.Max will oversee all buildings and civil works in Eastern Canada and provide support to the regional offices in Toronto, London, Stratford, Ottawa and Halifax, as required.Richard Whyte joined EllisDon in 2014 as an estimator in the Toronto Civil group. The following year he was promoted to Senior Estimator having demonstrated great industry knowledge and an appetite to grow. In 2018 Richard was promoted to Chief Estimator."The opportunity to lead this team of dynamic and successful individuals is something I truly am excited about and I can't wait to get started." said Richard Whyte, Vice President and Area Manager, Toronto Civil. Richard grew up in the industry, climbing the ranks and earning the trust of everyone he interacts with. As an avid community member, Richard sits on the Public Advisory Committee for the George Civil Engineering Technology Program, The Urban Land Institute Advisory Board and he is a mentor in the Toronto Community Benefits Program and the NexGen Builders Program. He is a staunch advocate for diversity and inclusivity in construction and supports impactful initiatives such as the Afro Canadian Construction Association (ACCA), EllisDon’s Alliance of Black Employee Experience and Leadership (ABEEL) and other EllisDon and industry-led efforts.Richard will oversee all leadership and responsibilities as Area Manager of the EllisDon Toronto Civil group.EllisDon congratulates both Max Mantha and Richard Whyte on their new roles. To learn more about EllisDon’s Construction Leadership team, click here: https://www.ellisdon.com/conleadership/construction-leadershipRead the full Press Release HERE