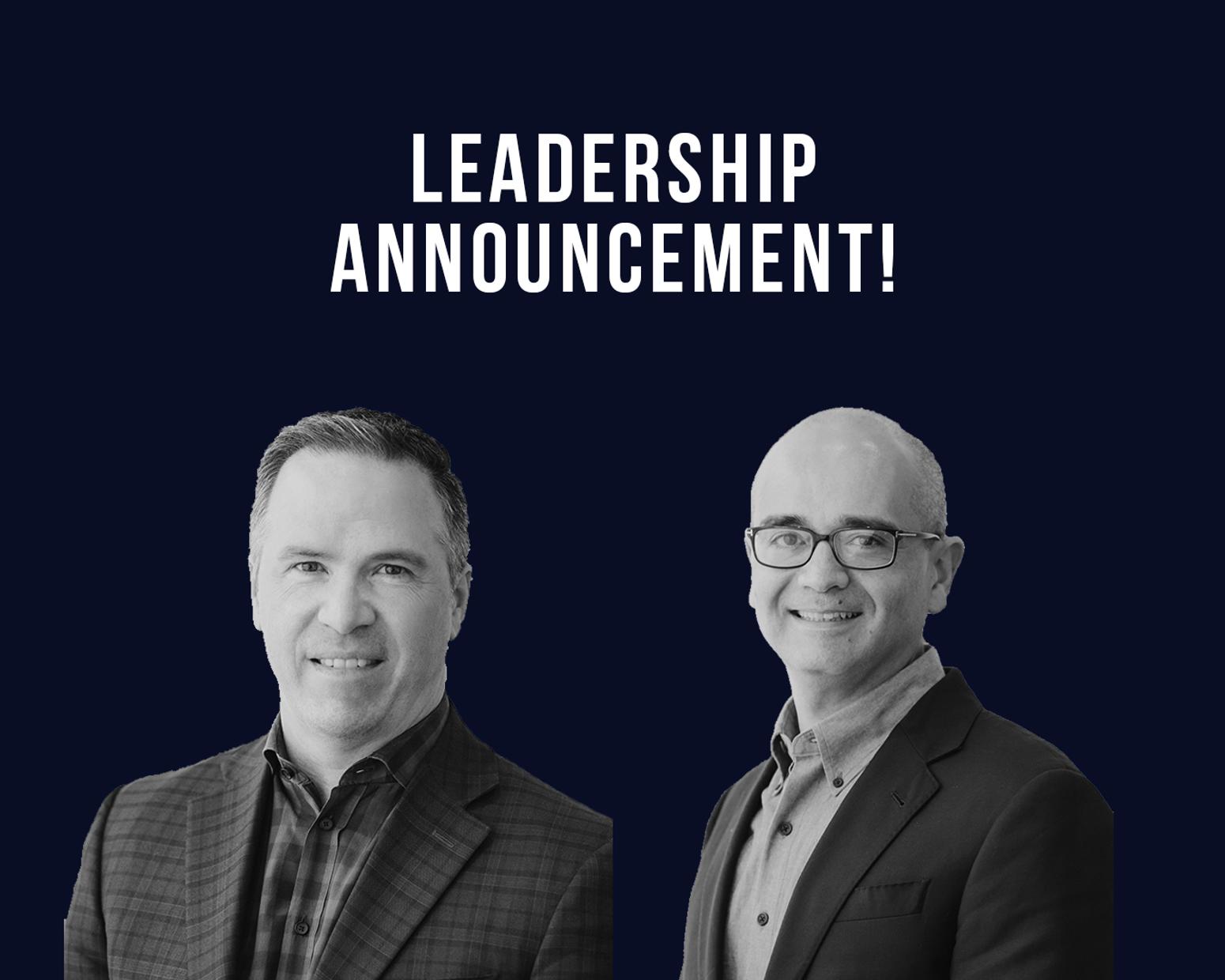 EllisDon is pleased to announce Tom Howell (SVP of Legal Services and Labour Relations) has accepted the role of leading EllisDon Modular, the emerging manufacturing/prefab Division.Howell joined EllisDon as Vice President of Labor Relations in 2012. He continues as the industry leader in that role today, and in 2016 he was promoted to Senior Vice president of Legal Services and Labor relations. Under Tom’s leadership, the capacity of that team has developed along with EllisDon’s into much more complex projects, Cradle To Grave services, financings and sometimes challenging joint ventures. 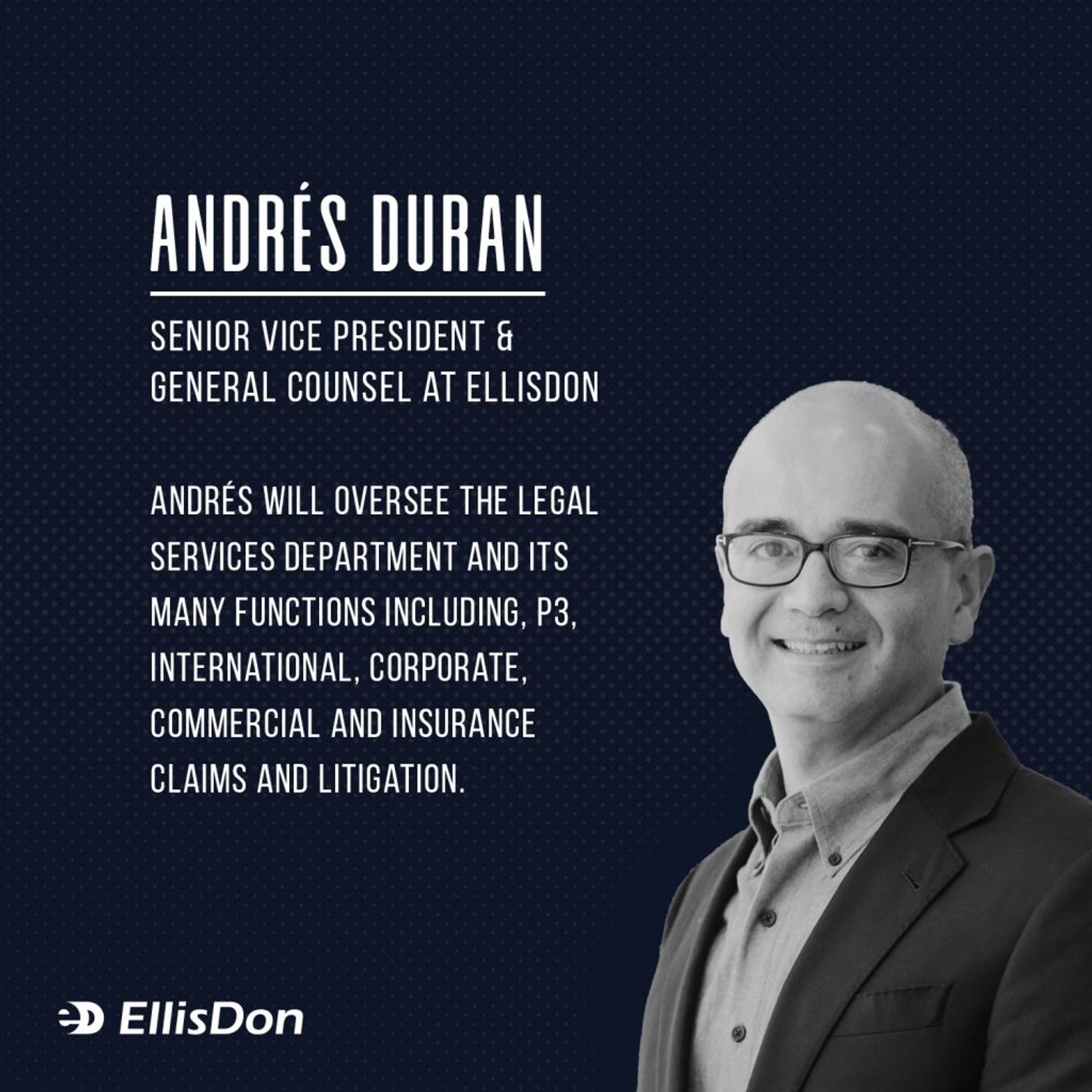 EllisDon is also very pleased to announce the appointment of Andrés Durán to the position of Senior Vice President & General Counsel at EllisDon.Durán began his legal career at Stikeman Elliott in Toronto working primarily on private company mergers and acquisitions. From there, Durán joined Infrastructure Ontario when the agency was in its infancy and eventually moved back to the private sector at SNC-Lavalin before joining EllisDon in 2015 as VP, P3 & International Projects. In 2018, Durán was promoted to VP & General Counsel at EllisDon. Since joining EllisDon, Durán has played a key leadership role having guided the legal group through numerous P3 pursuits, litigation matters, financings and the acquisition and integration Carillion’s Facilities Management company. In this new role, Durán will oversee the legal services department and its many functions including, P3, international, corporate, commercial and insurance claims and litigation.