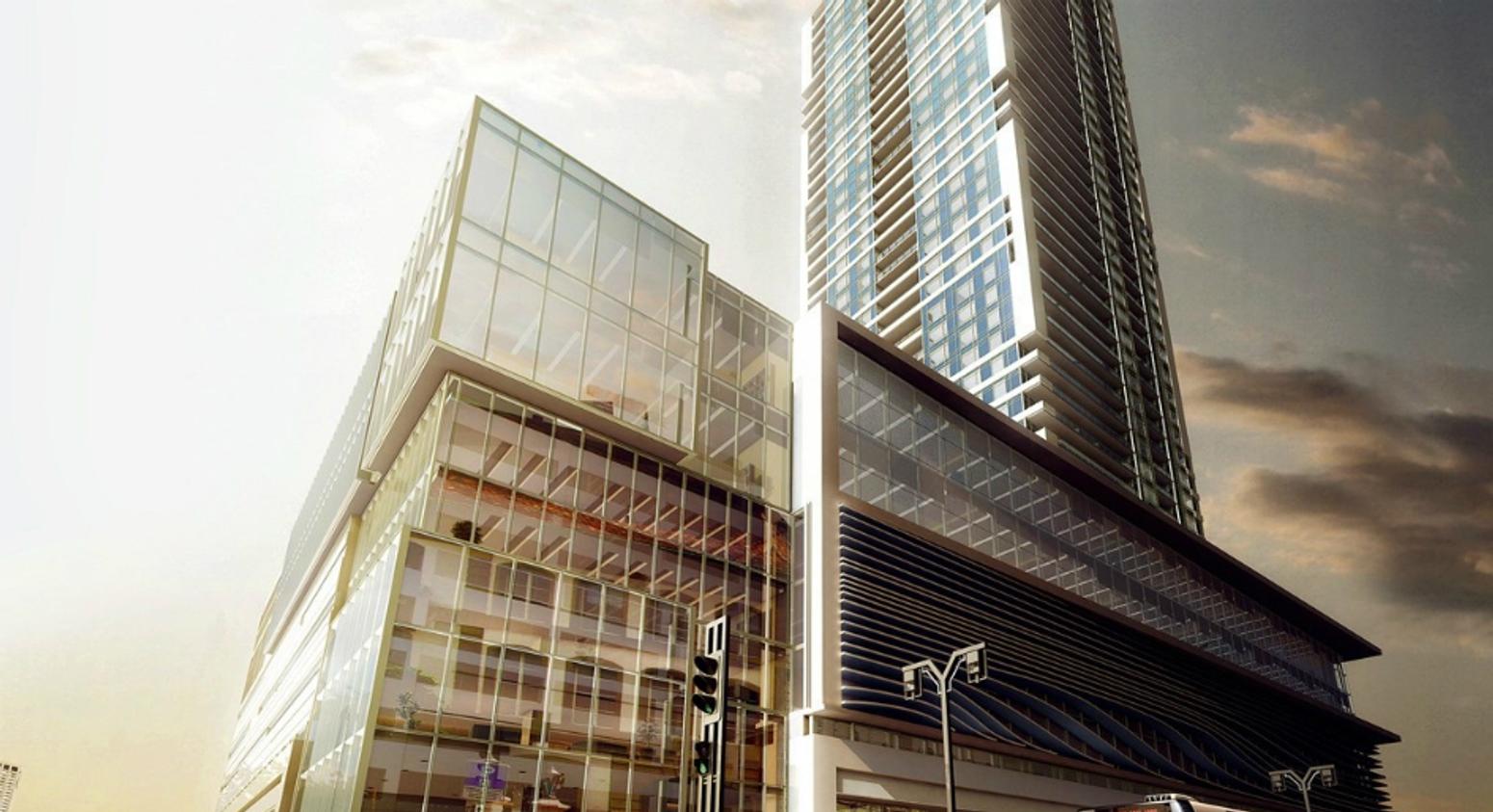 Article from the Edmonton Journal

Fortress Real Developments (Fortress) is pleased to announce that EllisDon has been awarded the contract to build SkyCity Centre Winnipeg, the iconic 45-storey mixed-use condominium apartment and office tower to downtown Winnipeg. As Manitoba's tallest structure, SkyCity will be a postcard-worthy skyscraper that will transform Winnipeg's urban landscape forever."When we launched this project we knew we had to work with one of the best to build it. EllisDon was at the top of our list knowing their capacity, expertise and track record," said Vince Petrozza, COO of Fortress, "We have worked with them in other markets and believe they are the right team to bring this iconic tower to life."EllisDon is a leading global construction and building services company that completes in excess of $3.5 billion worth of projects annually. Over the last 65 years, EllisDon has built prominent developments in four continents including the Art Gallery of Ontario and the Rogers Centre in Toronto, Edmonton International Airport office tower and Eighth Avenue Place in Calgary. In Manitoba, EllisDon's portfolio includes the Winnipeg James Armstrong Richardson International Airport, the Health Sciences Centre - New Women's Hospital, the Selkirk Regional Health Centre and the Data Centre construction."EllisDon is thrilled to be joining the SkyCity team. Fortress and Kirkor Architects have designed a striking tower, and we are excited to bring our vast experience to this signature building in downtown Winnipeg," says Jamie Whaley, Vice President for EllisDon.SkyCity Winnipeg launched sales to the public in September 2015, creating a buzz throughout the city. Prospective purchasers lined up around the block for their chance to "own the sky" and get a the first glimpse inside the $1 million-dollar EllisDon built presentation centre that featured a fully-furnished model suite, state of the art digital displays, and an 8' tall scale model.First-time buyers, empty-nesters, millennial couples and investors were impressed by the 30,000 square feet of amenities, unprecedented for a residential building in Winnipeg. Since the launch, the residential units are now 50% sold. For more information about residential and commercial opportunities at SkyCity, visit www.skycitywinnipeg.caIn addition to the record-breaking sales, SkyCity obtained excavation permits in early 2016 and began working towards construction drawings. The development team has been working closely with the builder to remain on track to start construction in the spring of 2017.