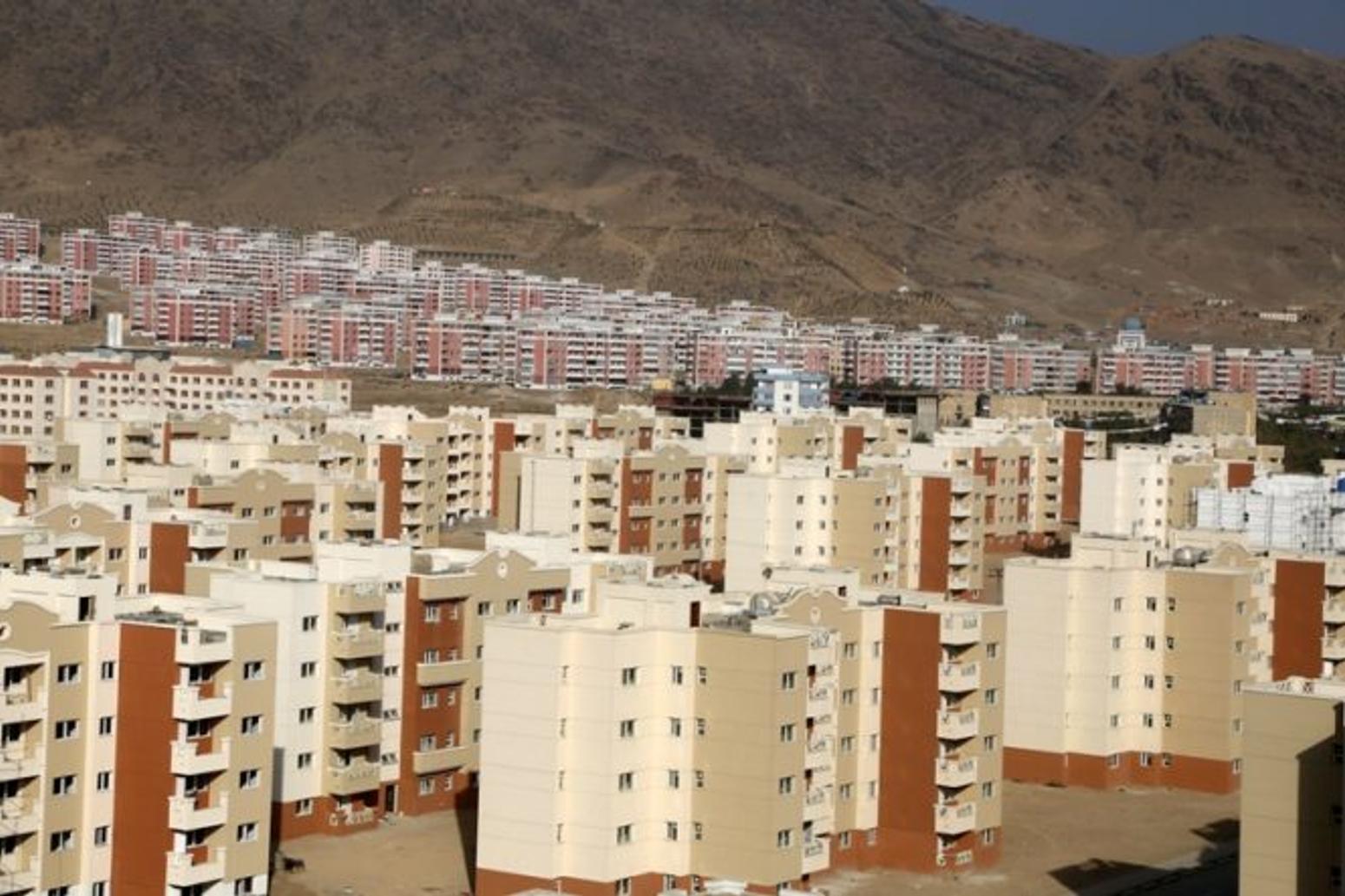 Written in the Khaama Press

EllisDon is close to completing one of the largest housing projects in Afghanistan.Another major housing project will be inaugurated in Kabul as the construction work has completed with the financial support of United Arab Emirates.

The Emirates Project consist of 111 blocks and 3,330 apartments covering 269 acres of land which has been developed by Trojan firm and project managed by EllisDon.

The construction work of the project was inaugurated in mid-May 2013 in the presence of former Afghan President Hamid Karzai and the head of Abu Dhabi Development Fund.

The Ministry of Urban and Development and Housing was supervising the construction work of the project which completed under the leadership of Minister Syed Sadat Mansoor Naderi.

Minister Naderi informed regarding the completion of the project through an online statement posted on his Facebook account and said the apartments will be handed over to the owners once the Ministry of Urban Development and Housing takes over the project during a ceremony from the UAE officials. 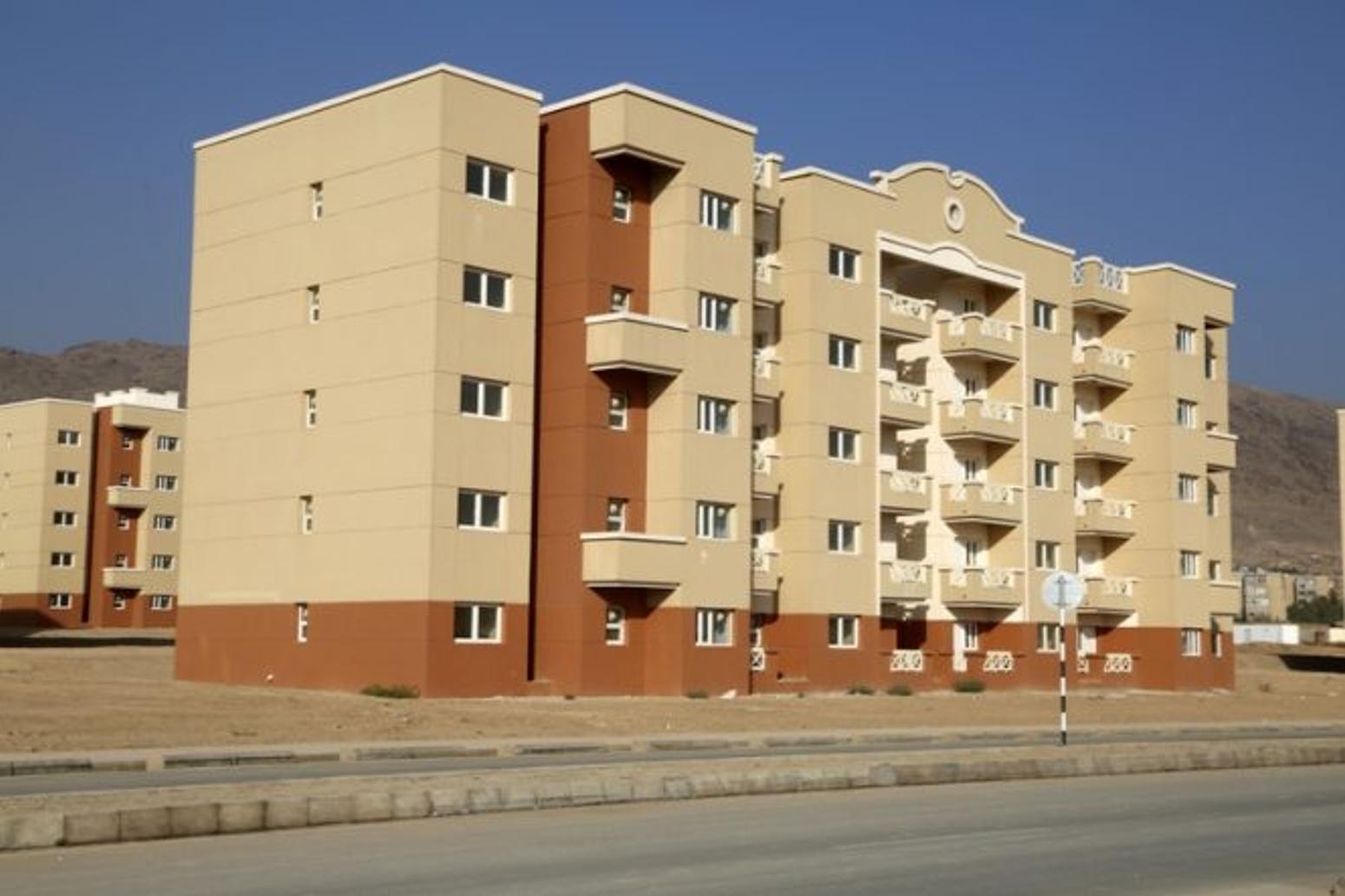 This comes as one of the biggest housing projects in Afghanistan and was inaugurated by President Mohammad Ashraf Ghani together with the Minister Naderi earlier last month.

The project, Khwajah Rawash, was completed over a period of four years bearing a cost of AFN 6.3 billion which is equivalent to USD $94.3 million.

According to the Ministry of Urban Development and Housing, the project has been implemented over an area of 40 hectare and the practical work of the project was launched in mid-2012.

The Ministry of Urban Development and Housing launched three more major projects following the inauguration of Khwajah Rawash project, including a $200-million township for the carpet weavers and the resumption of Benayi and Sanayi townships that will also cost up to $200 million once completed. 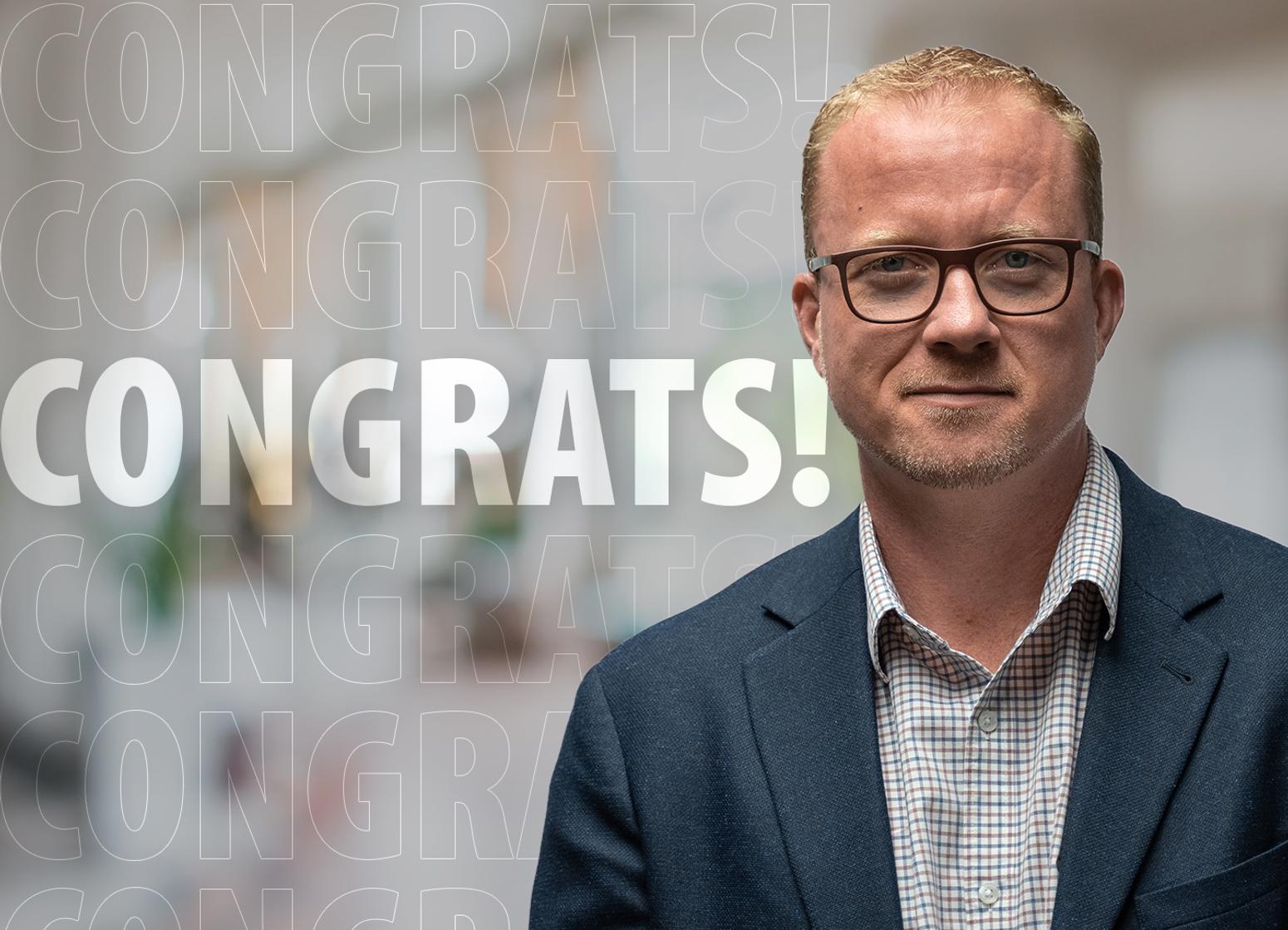