How the Eglinton Crosstown LRT will transform Toronto 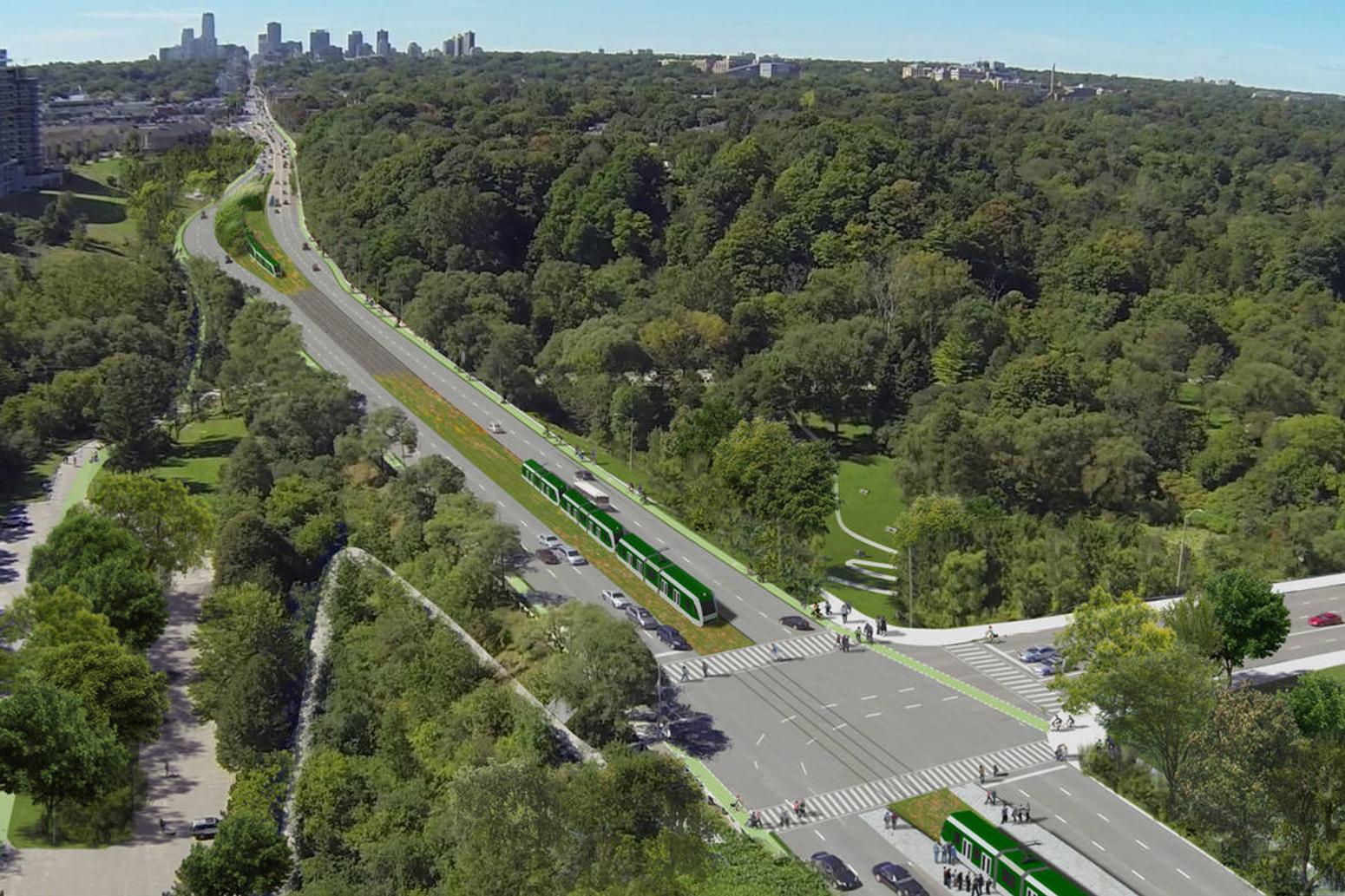 Article and photos courtesy of BlogTo

In about five years, Toronto will unveil the largest expansion of the TTC's rapid transit network since the 1960s. The Crosstown LRT will consist of 25 stops stretching across 19 kilometres of Eglinton Avenue, 10 of which will be underground.While this massive project won't open until 2021 (assuming it stays on target), it's already transforming Toronto in profound ways. 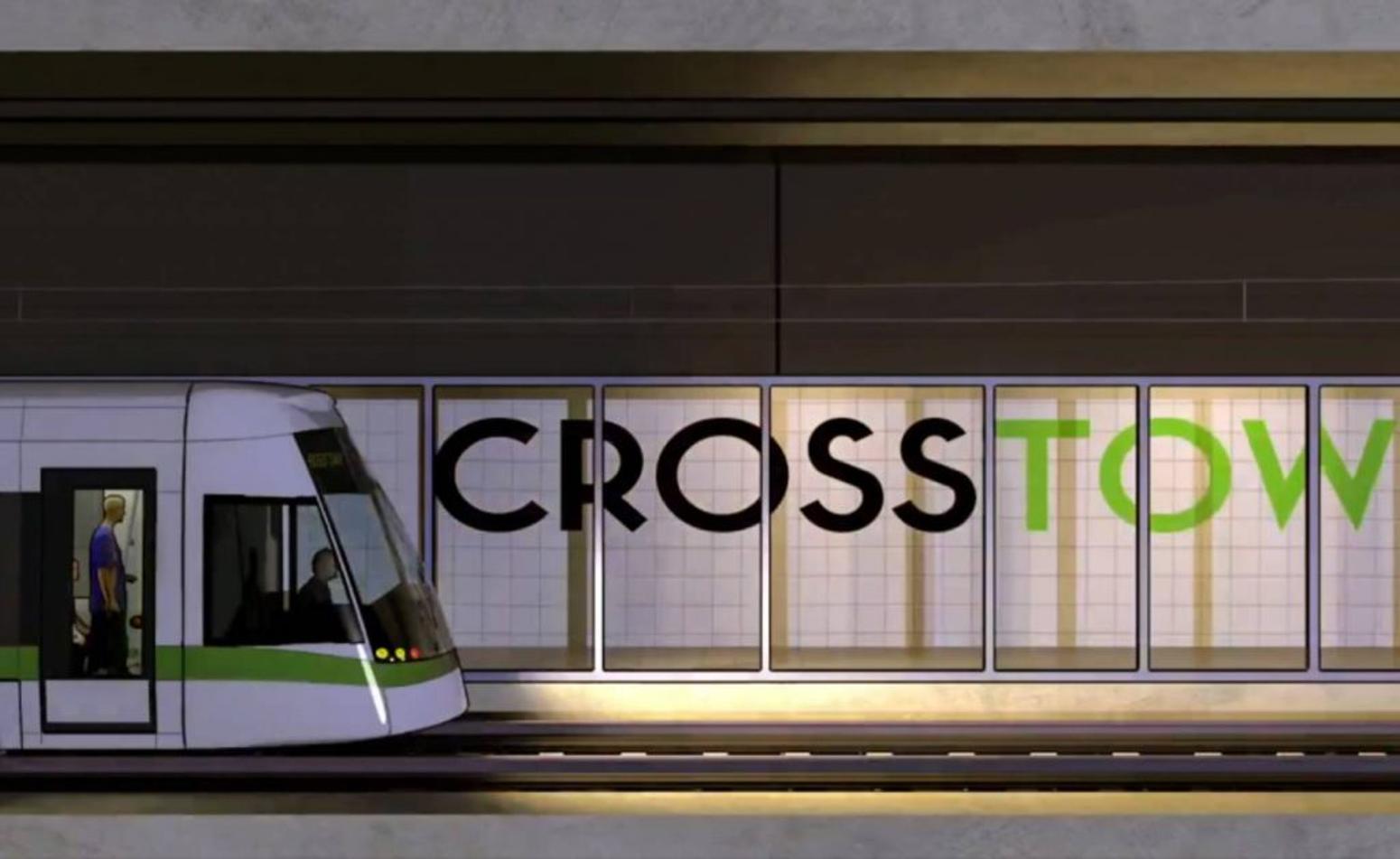 The construction of rapid transit spurs development, whether it's a heavy rail subway or an LRT, but the placement of a new line is always crucial. In the case of the Eglinton Crosstown, there are already plenty of signs that the route will lead to a huge increase in density along the street after which it's named. 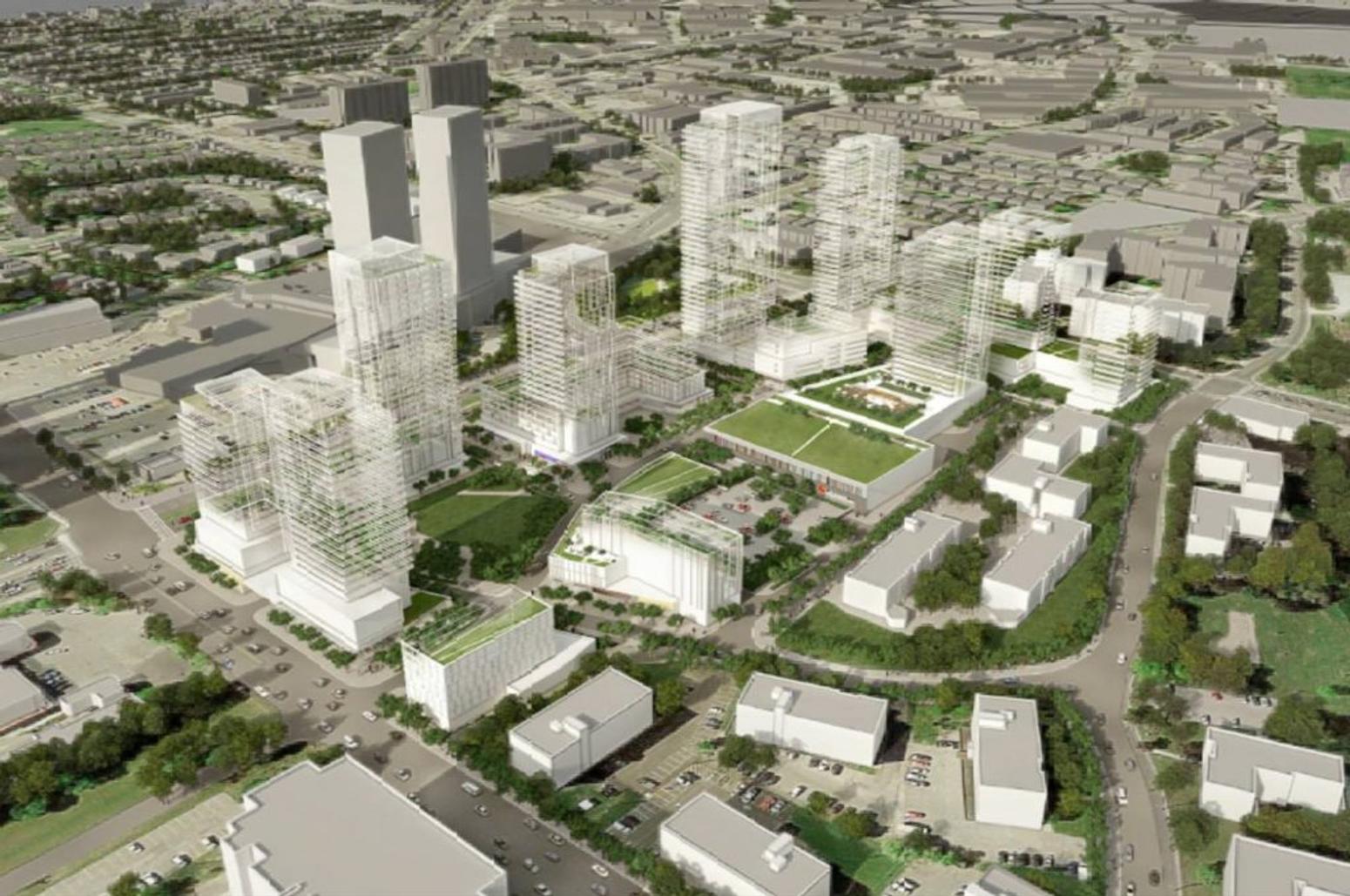