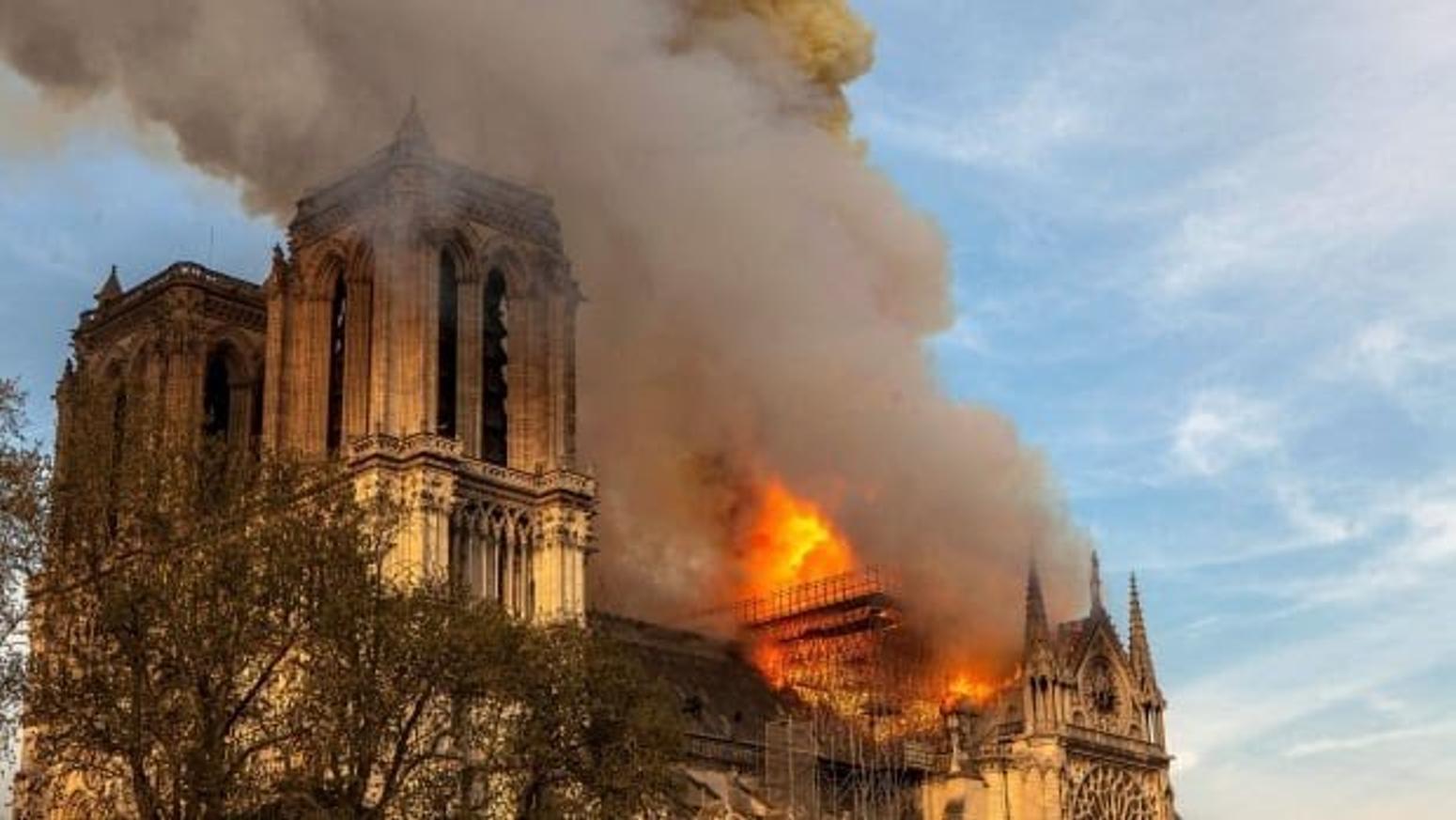 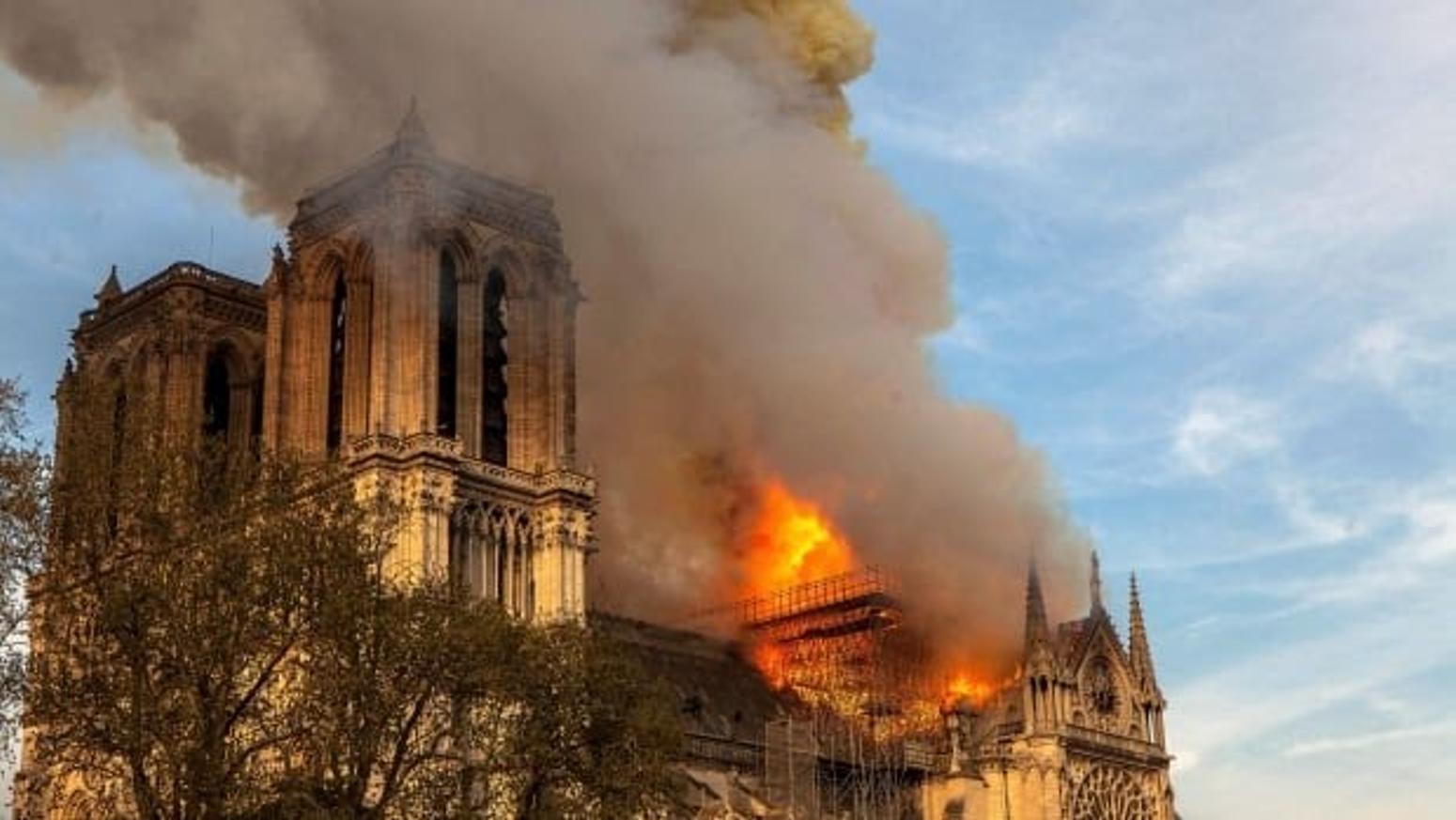 When fire gutted the celebrated Notre Dame Cathedral in Paris last year, the team leading the renovation of Parliament Hill's Centre Block knew it had a problem.Notre Dame was in the middle of a restoration project when the fire started. It quickly spread along the roof, causing horrific damage to the centuries-old French Gothic structure.In the weeks following the fire, the team from Public Services and Procurement Canada working on Parliament Hill's renovation met with senators on the Long Term Planning and Vision sub-committee. The senators wanted to know if Centre Block could be protected properly from fire.In 1916, Parliament Hill's original Centre Block was destroyed by a fire that started in a wastepaper basket in the reading room and spread rapidly. Seven people, including one MP, died in that fire. 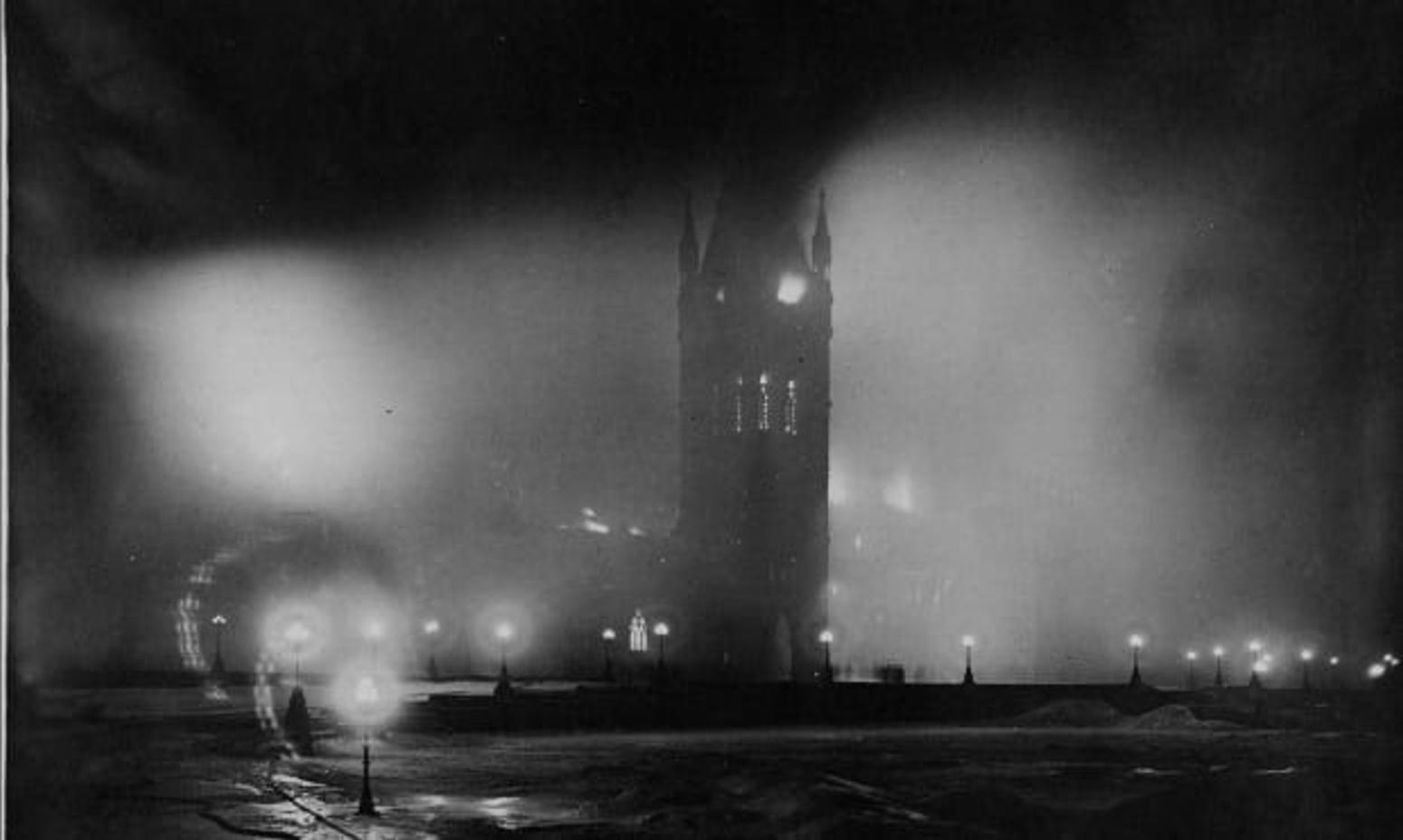 The 1916 fire in Parliament's Centre Block is captured in a photo taken at 12:30 am. on Feb. 4, a few minutes before the tower fell. (Canadian Press ( National Archives of Canada/J.B. Reid) )

On Friday, Jennifer Garrett, director general of the Centre Block reno project, presented improved fire prevention plans to senators on the long-term vision and planning committee."We developed what I think in confidence I can say is probably the most robust fire prevention strategy for a construction site in the country to date," she said.

The fire prevention plan was developed with PCL-Ellis Don, the lead contractor on the Centre Block project and currently the company in control of the work site.Garrett told senators that all of the fire prevention plan measures have been implemented and are functioning except for one — surveillance cameras, which are expected to be completely installed by the end of the month.Public Services is also looking into thermal imaging as a possible fire detection method as well.The House of Commons and the Senate chambers are now being protected by laser-based smoke monitors. The dust generated by renovation work can clog a conventional fire sensor.

Garrett told senators that the fire prevention plan depends on people as much as it does on technology."We have an hourly fire watch of 116 checkpoints within the building and we have sensors at those checkpoints so that the actual commissionaires have to physically go to those spaces," she said, adding the fire watch runs 24 hours a day, seven days a week.The tools contractors use to light and heat the Centre Block during the renovation have changed, too.The lights are compact fluorescent units that don't produce heat.The building is being warmed by a hydronic system — essentially a system of hot water pipes and radiators, instead of the gas heaters normally used on construction sites. 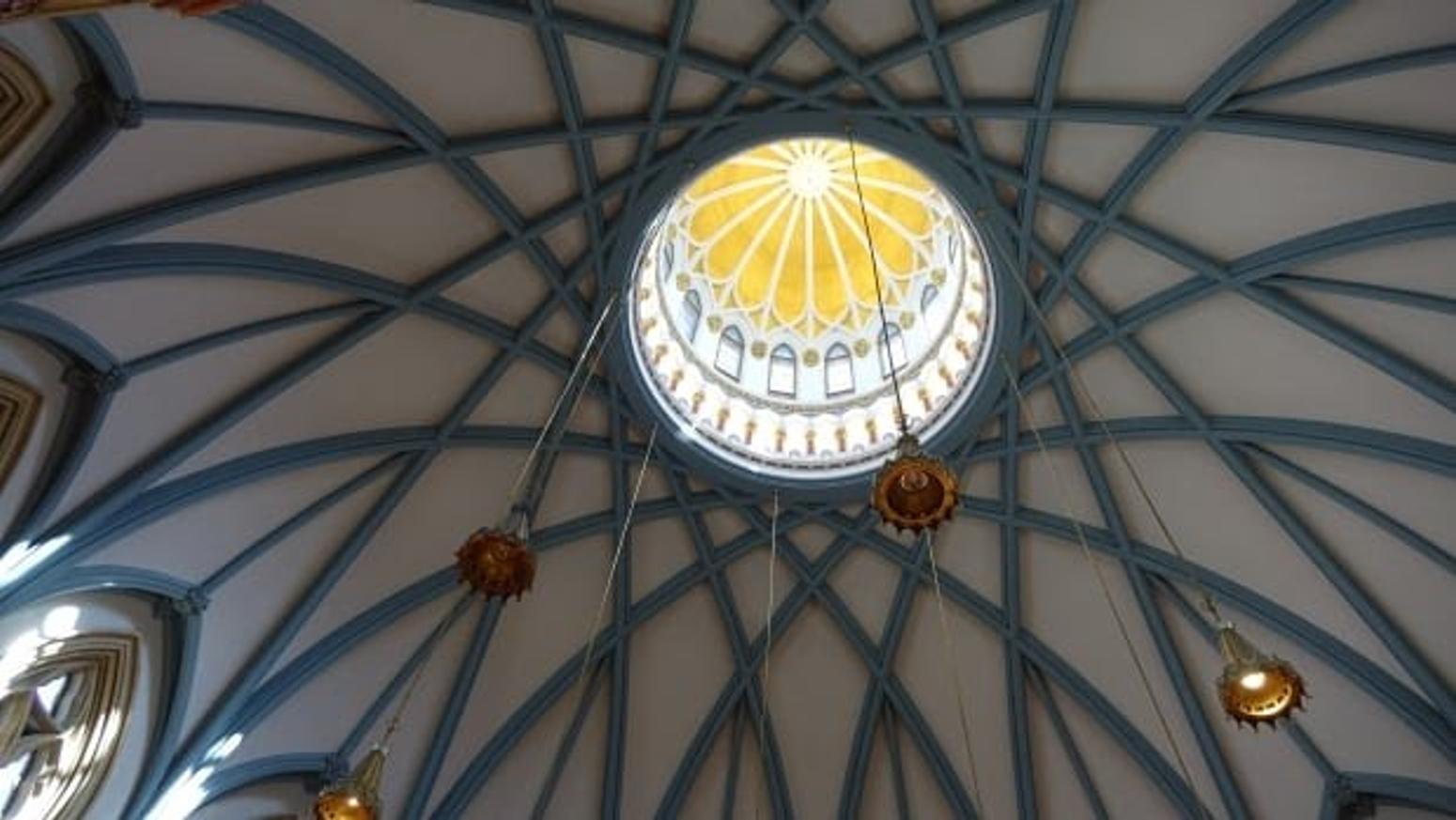 The domed ceiling of the Library of Parliament. The library underwent a $136-million renovation, completed in 2006. (Hallie Cotnam/CBC)

Independent Ontario Sen. Josee Forest-Niesing called the plan "very impressive" but wanted to know why the Library of Parliament wasn't part of the fire inspection route.The library survived the fire of 1916 after staff slammed its steel doors shut.Garrett told Forest-Niesing that the Library isn't part of the construction site and that it is blocked off from the rest of the building. However, the Library remains on the main of House of Commons fire system.Public Service and Procurement staff have not yet provided a public cost estimate for the Centre Block renovation project, despite public requests by MPs and senators. Click HERE for the full article.