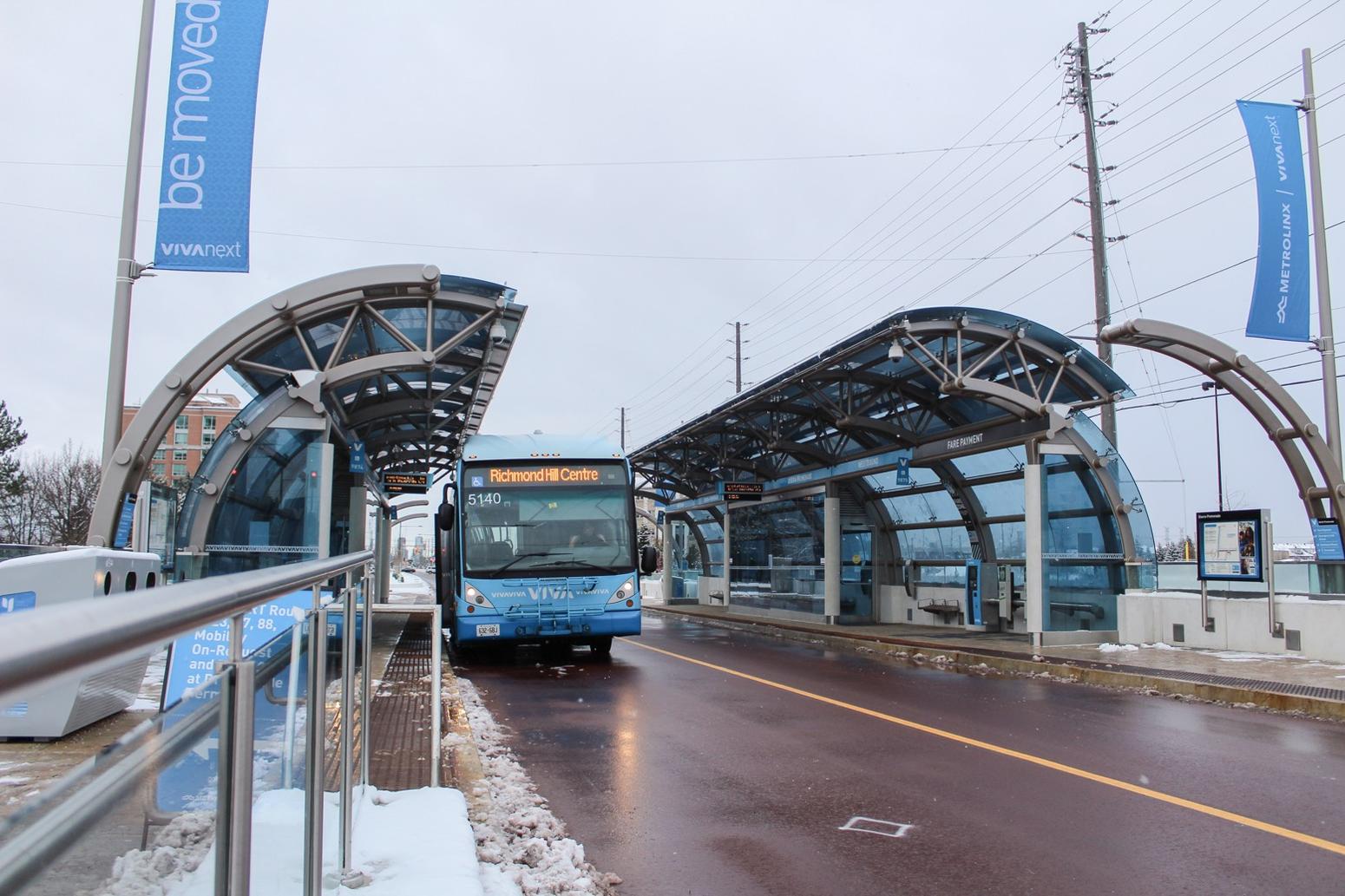 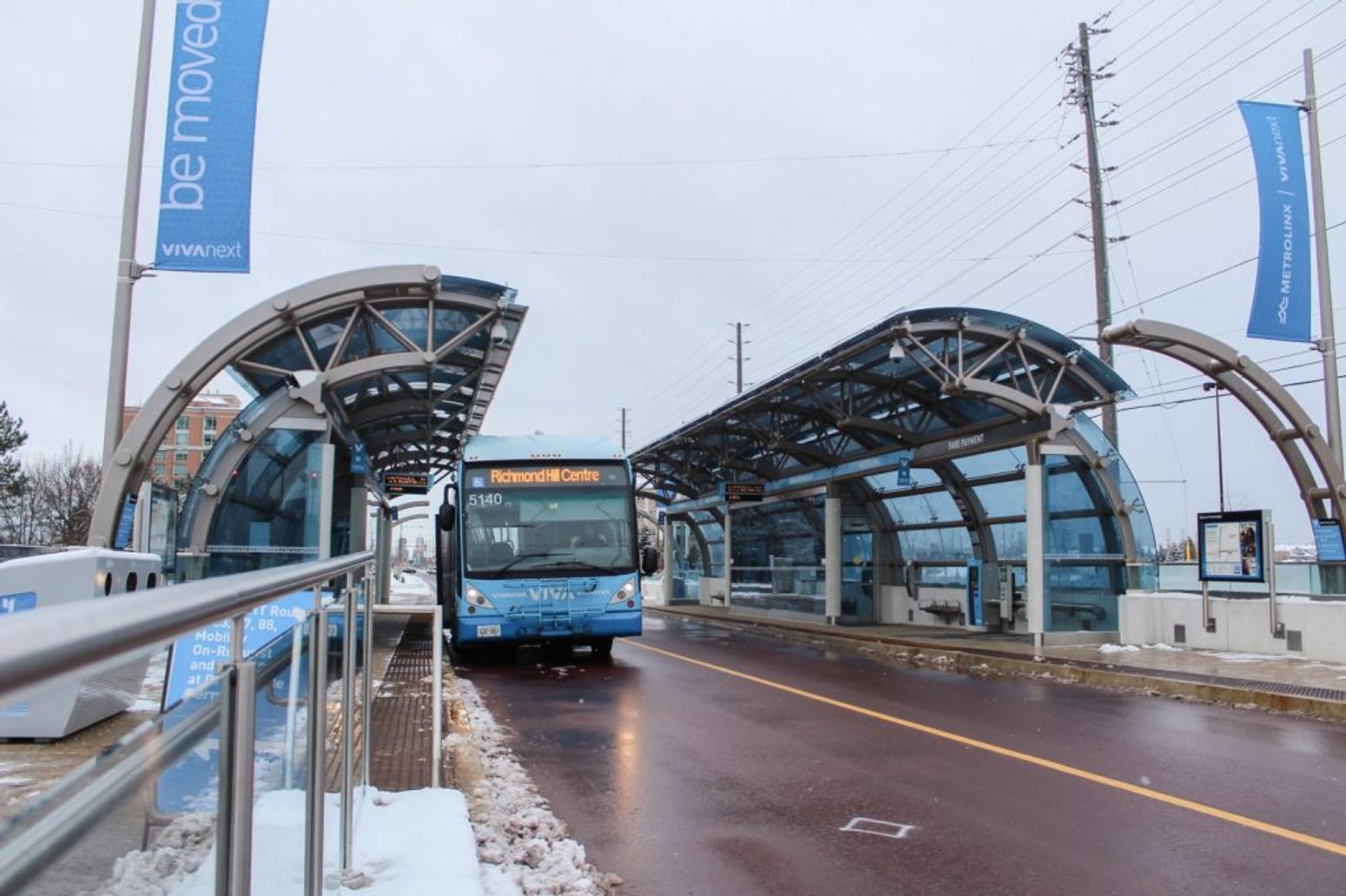 EllisDon is connecting more communities and helping move people faster across the Greater Toronto Area (GTA) following completion of the H2-West & H2-East Segments of the vivaNext Bus Rapid Transit Expansion Project.H2-West & H2-East Segments of the vivaNext Bus Rapid Transit Expansion Project achieved substantial completion on December 28, 2019 and officially opened to riders and commuters on January 5, 2020.These rapidways will make it easier to travel in and around the GTA by improving travel times and service reliability, and will integrate with other transit services for better connectivity for those working, living and visiting the GTA.“To bring this project to fruition is an incredible accomplishment that wouldn’t have been possible if it wasn’t for the tremendous efforts and dedication demonstrated by the construction team,” says Mohammed Al-Halimi, Director, EllisDon Civil. “With the opening of these segments we are building transit and helping connect communities across GTA unlike ever before.” 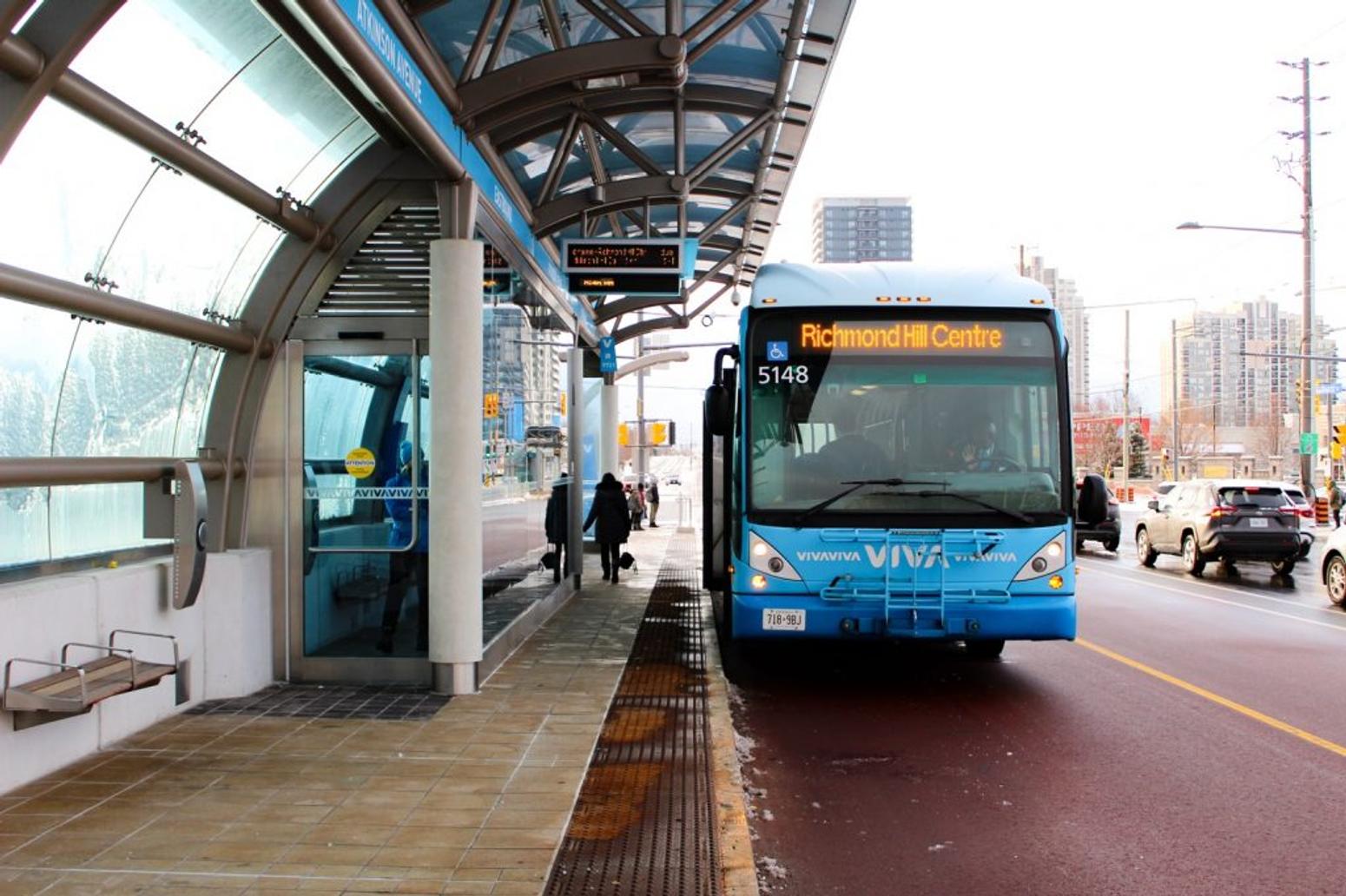