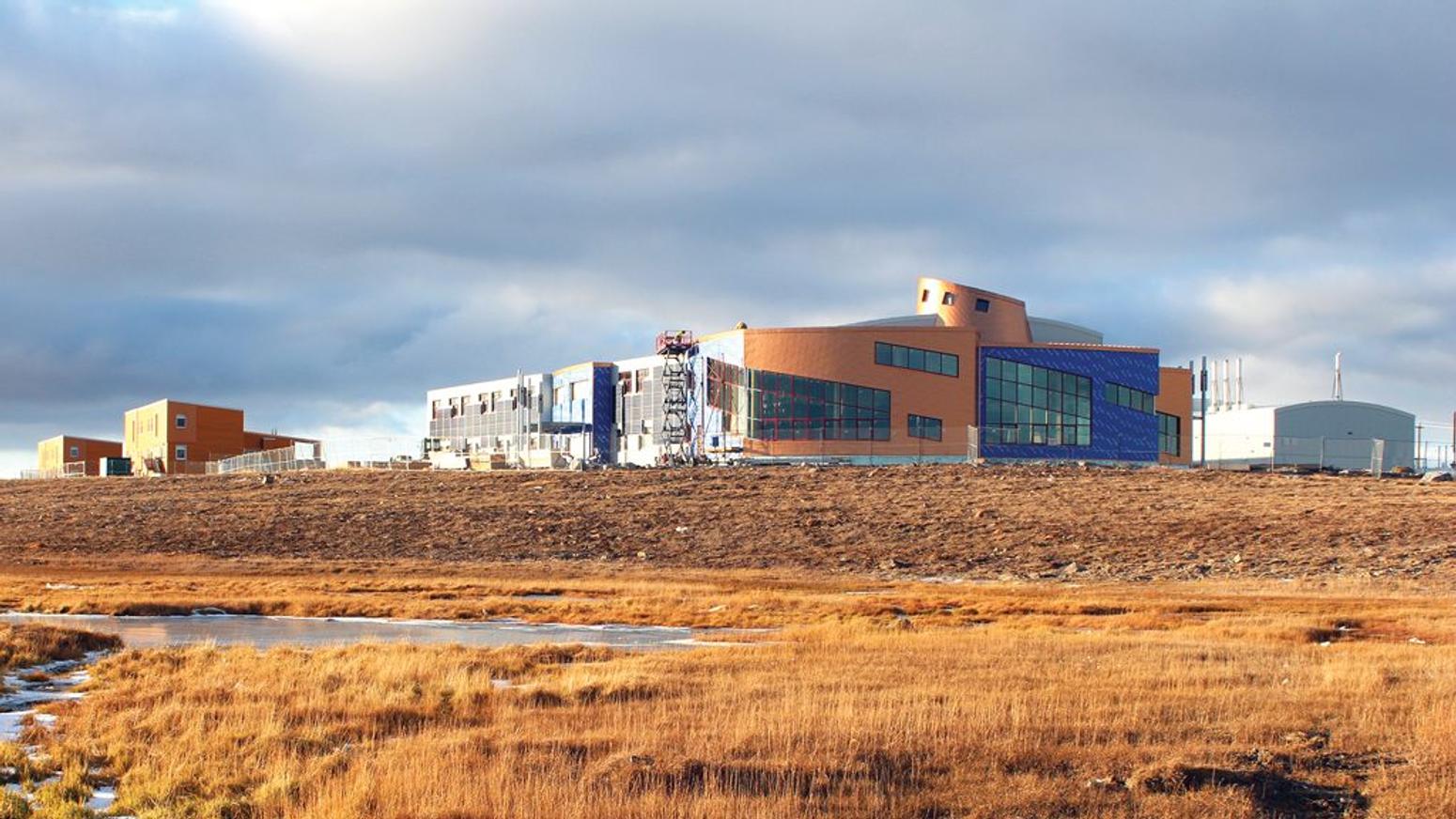 Article courtesy of Patricia Williams for the Daily Commercial NewsWhen the Montreal-based joint venture of EVOQ Architecture and NFOE was retained to design a research station in the Arctic, its mandate included integrating the facility into the local Inuit community.“This represented both a challenge and a welcome opportunity,” says architect Alain Fournier, a founding partner in EVOQ, who leads his firm’s projects north of the 55th parallel.Located in the hamlet of Cambridge Bay, Nunavut, the Canadian High Arctic Research Station (CHARS) brings science and technology and traditional Inuit knowledge under one roof.Built as part of Canada’s northern strategy, the facility will provide a year-round presence and complement the network of research facilities across Canada’s North.Construction of the station, which is now largely operational, was spearheaded by Indigenous and Northern Affairs Canada (INAC) — now Crown-Indigenous Relations and Northern Affairs Canada.The two-storey, 4,800-square-metre main building houses cutting-edge laboratories as well as public spaces. The campus also includes a field and maintenance building and residences for researchers.The budget for architectural design, construction, equipment and fit-up of the campus is estimated at $204 million. The official opening is pending.The station has garnered attention not only for its state-of-the-art facilities but also for its integration of Inuit community-oriented spaces, values, art and heritage.Read the full article HERE