On Friday, September 30th, 2016 EllisDon broke ground on the first Net Zero Energy institutional building at Mohawk College Fennell campus in Hamilton, Ontario. In addition to renovations to existing labs, EllisDon, in partnership with McCallum Sather Architects and B+H Architects, will erect the brand new 90,000 square-foot Centre for Partnership & Innovation. This building will be part of Mohawk College’s technology department renewal which is expected to increase enrollment from 1,000 to 4,500 students over the next five years. EllisDon is proud to announce that this is the first official pilot project in the Carbon Impact Initiative which launched in June 2016 under the Low Carbon Agenda. 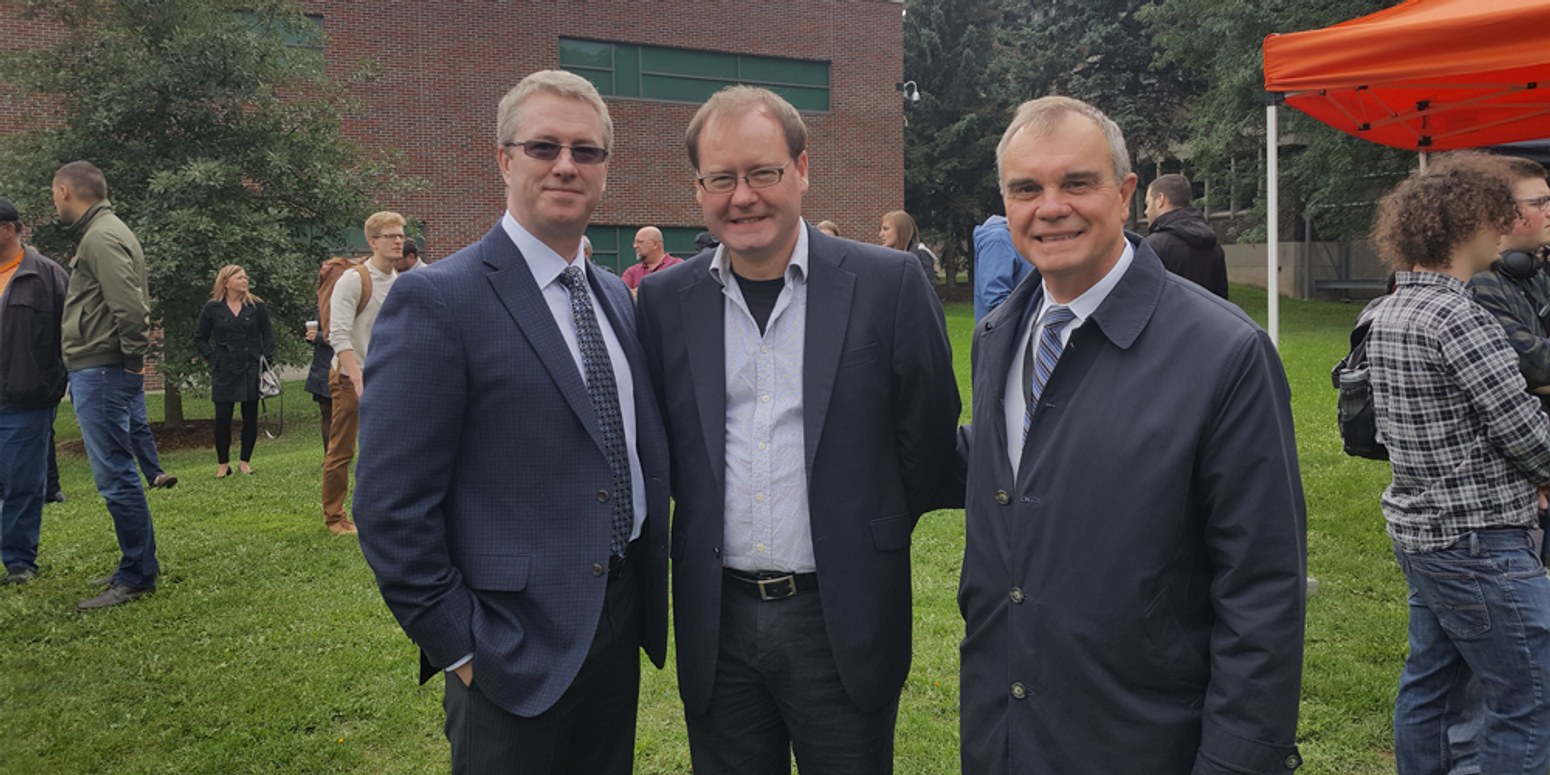 “The Centre for Partnership & Innovation building will be a very important addition to the College. It will set the standard for high-performance buildings in Ontario, and it will be the first pilot project registered under the Carbon Impact Initiative. We look forward to a long, collaborative relationship with Mohawk College to lead Canada towards a low carbon economy,” said Natasha Arsenijevich, Program Coordinator, Sustainable Building Services. This will be the largest addition to the Fennell campus since it first opened five decades ago. The Innovation Centre is set to be completed by spring 2018. 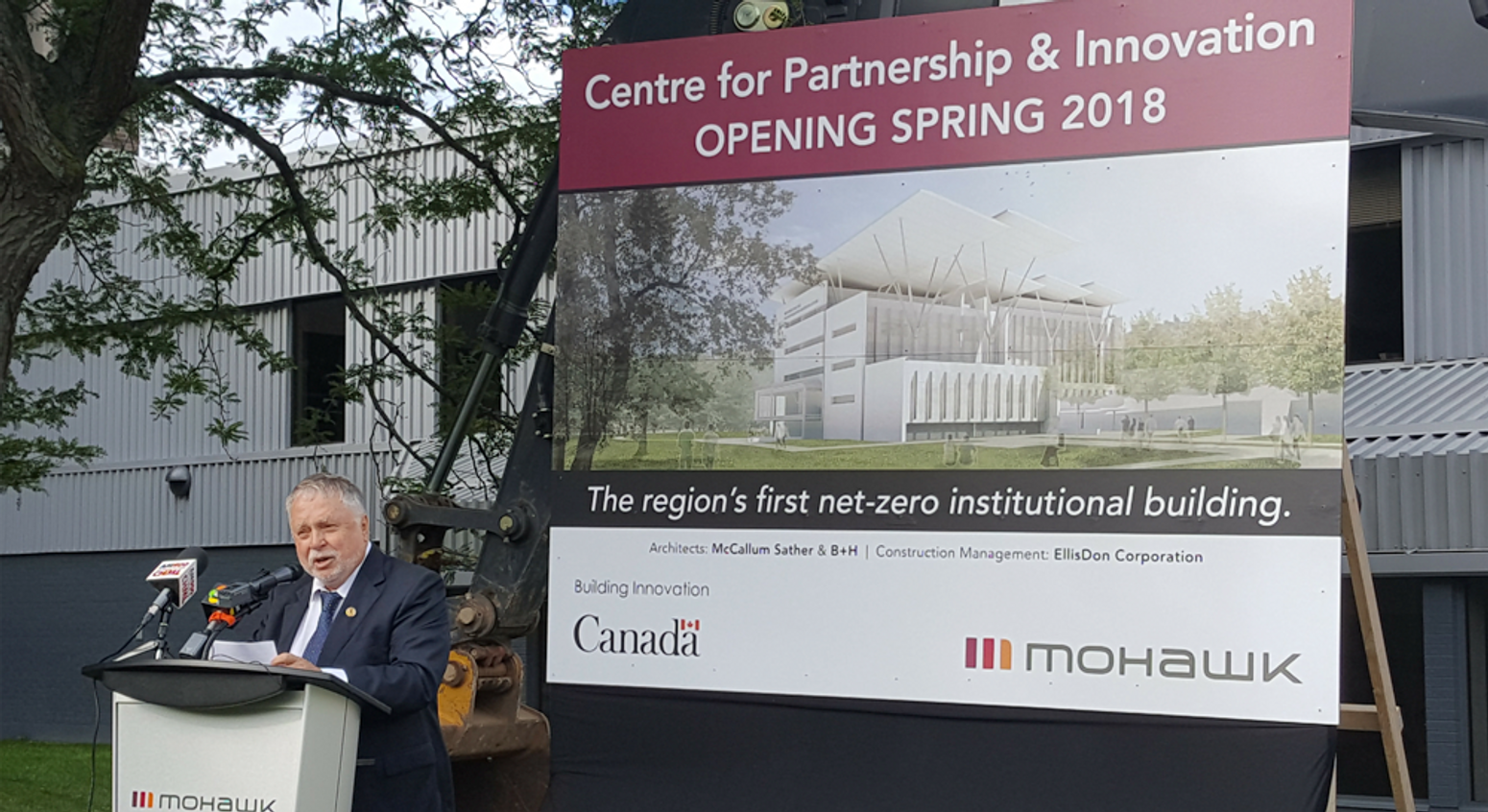