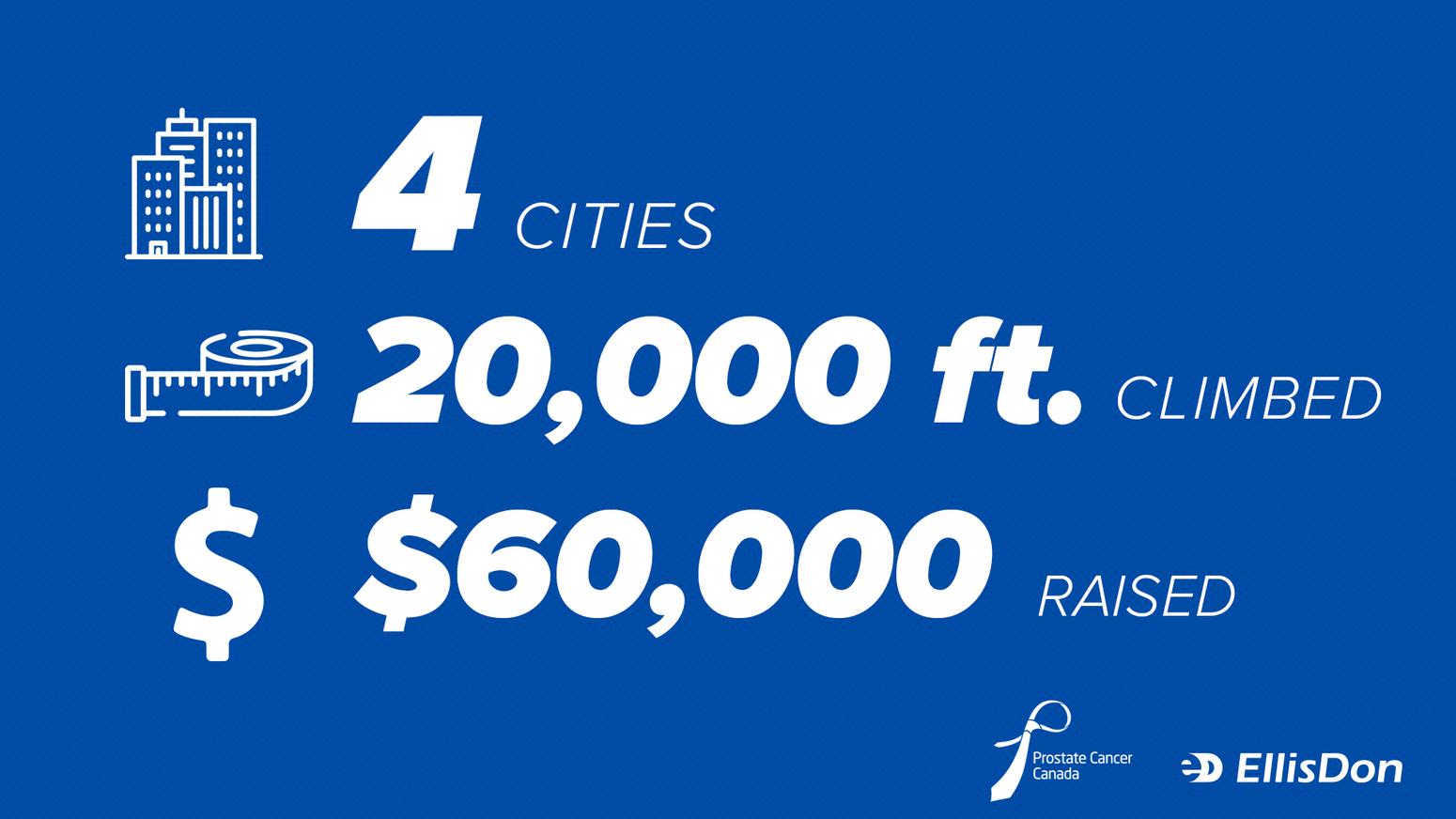 Mississauga, ON, April, 2, 2018— On March 25th, 2018, EllisDon wrapped up Prostate Cancer Canada's 2018 Step-Up Challenge with the final stop taking place in Toronto. During the challenge volunteers representing EllisDon from area offices in Vancouver, Calgary, Edmonton, and Toronto raced up some of Canada's tallest skyscrapers in support of prostate cancer research and awareness. Collectively, the four teams raised over $60,000."EllisDon has some terrific people who not only sacrificed their time but also their leg muscles in support of an honourable cause," said Geoff Smith, President & CEO, EllisDon. "Thank you to them and everyone else who helped contribute." 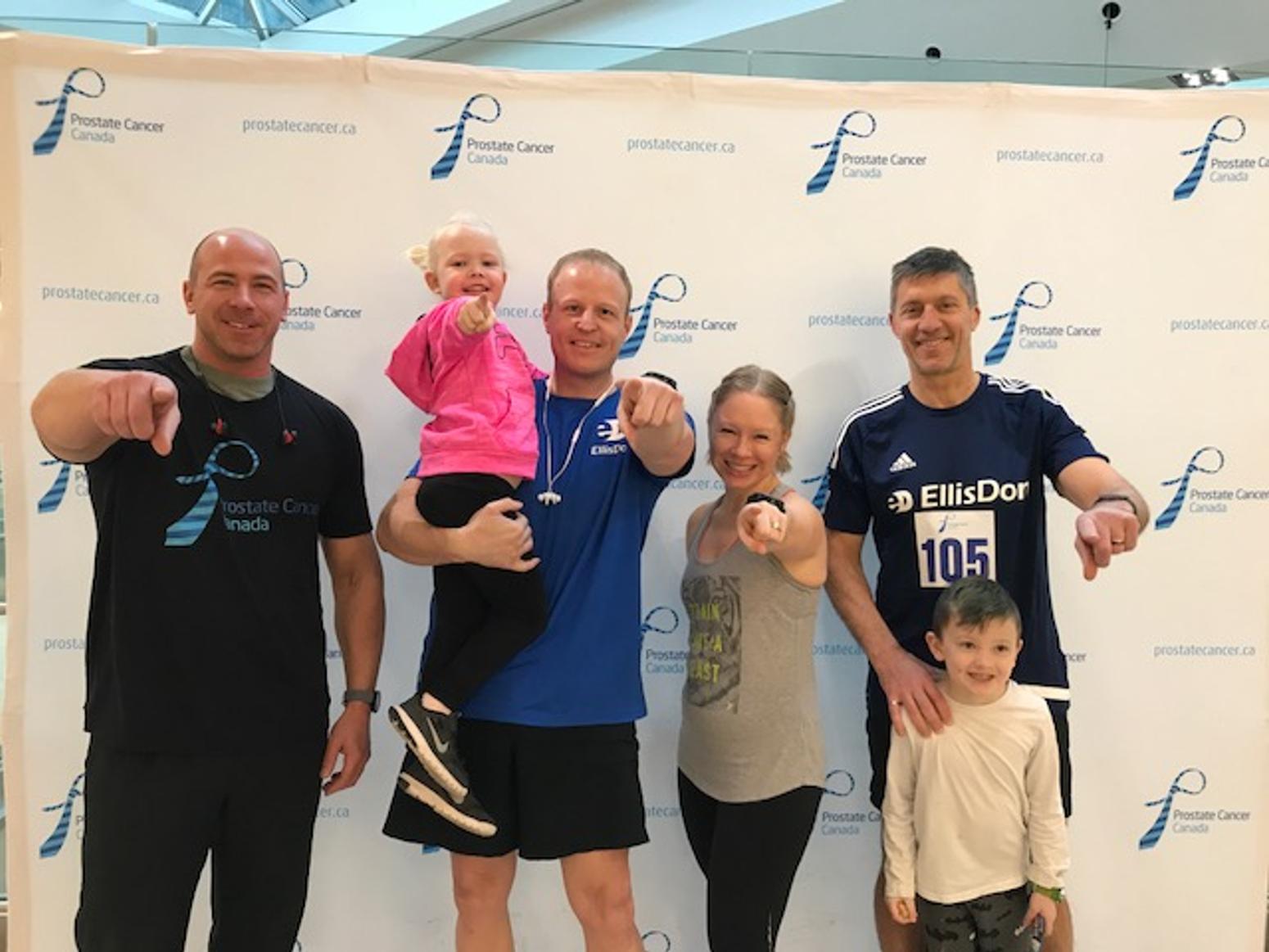 The challenge took place over the course of several weeks in four of Canada's major cities: Vancouver on February 25th; Calgary on March 4th; Edmonton on March 18th; and, Toronto on March 25th. Teams of five raced up some of the tallest and most well-known skyscrapers in their respective cities, totaling almost 5,000 feet climbed in each city. Leading up to the day of the race, participants held various fundraising initiatives and donation collection. The challenge in total raised over $600,000.“We are so proud to have received over $600,000 this year from Step Up events across the country," said Peter Coleridge, President & CEO, Prostate Cancer Canada. "But we know very well we could never have reached that mark without EllisDon – who not only contributes on a financial level, but whose people pour their hearts and souls into their cross-country participation! We couldn’t be more grateful.” 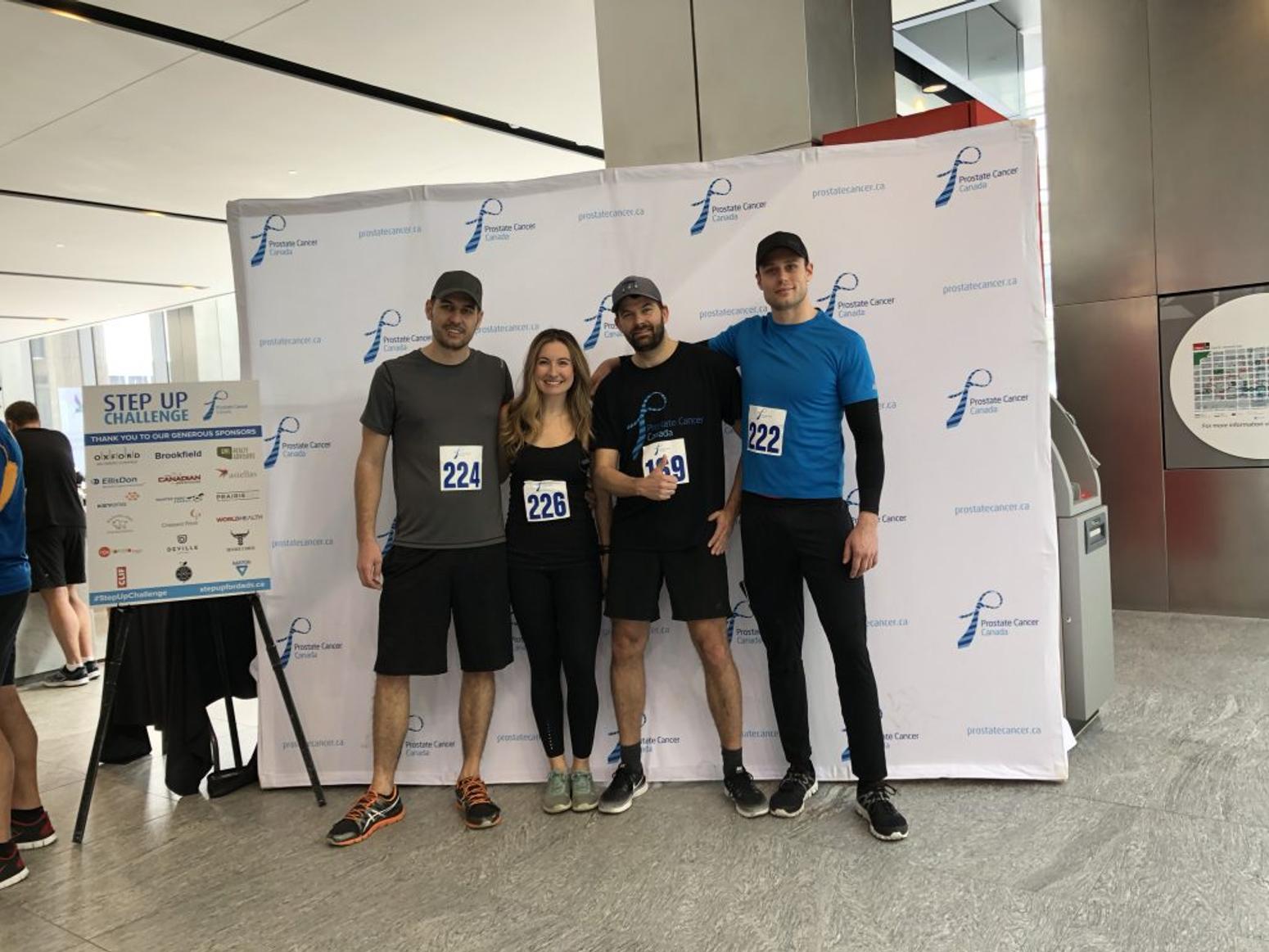 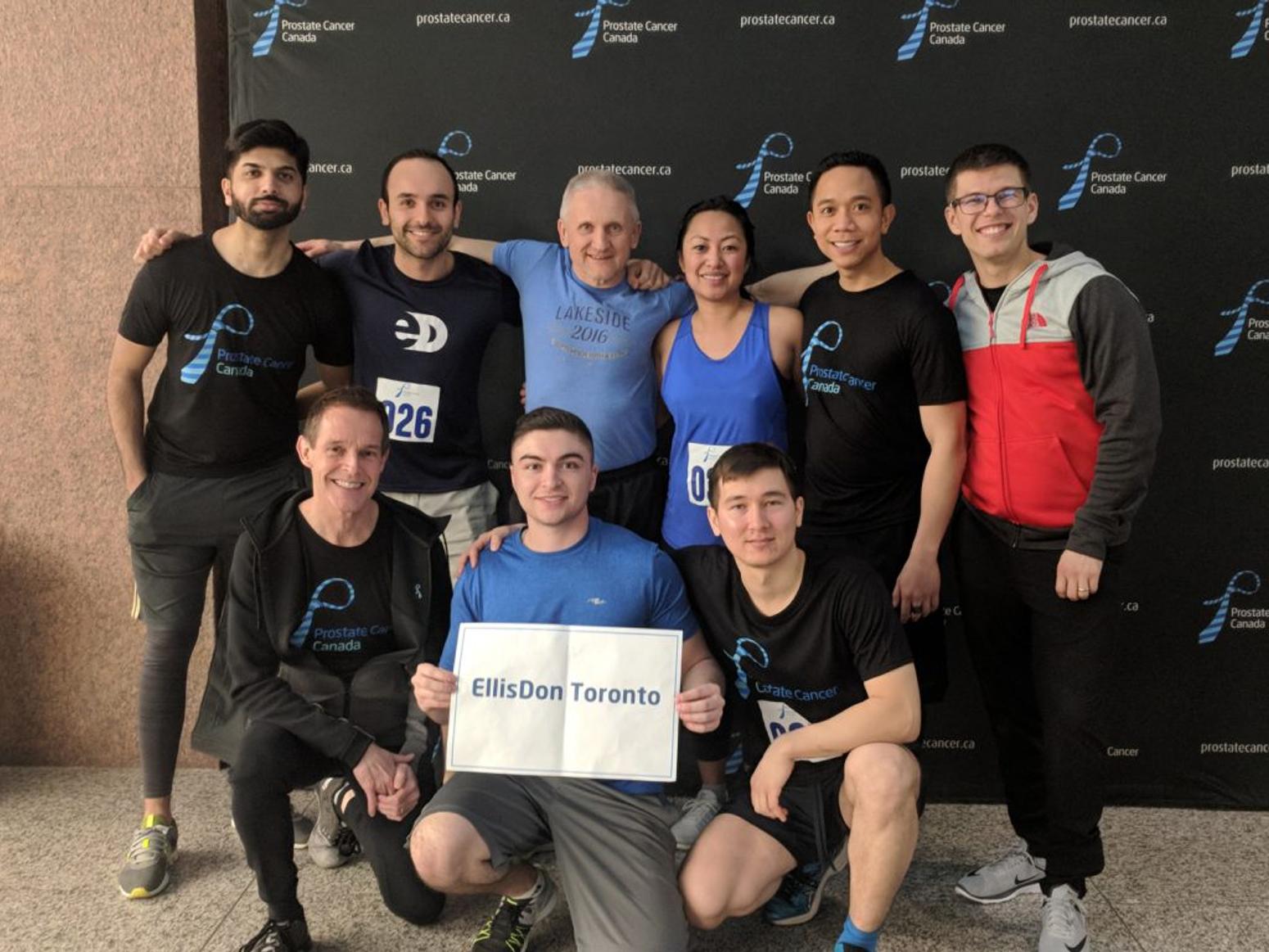 Prostate Cancer Canada is the leading national foundation dedicated to the prevention of the most common cancer in men through research, advocacy, education, support and awareness. 1 in 7 men will get diagnosed with prostate cancer in their lifetime. In 2017, an estimated 21,300 men were diagnosed and 4,100 lost their battle.The Step-Up Challenge is one of the many ways Prostate Cancer Canada demonstrates its commitment to continuous discovery, research, and awareness. For the year ended March 31, 2017, a total of 72% of all Prostate Cancer Canada’s expenditures was invested in programs and services related to education, awareness and support across the country, as well as funding research into the prevention, detection, treatment and cure of prostate cancer.Read the full press release HERE