EllisDon Lends a Hand to Young People in Saskatoon 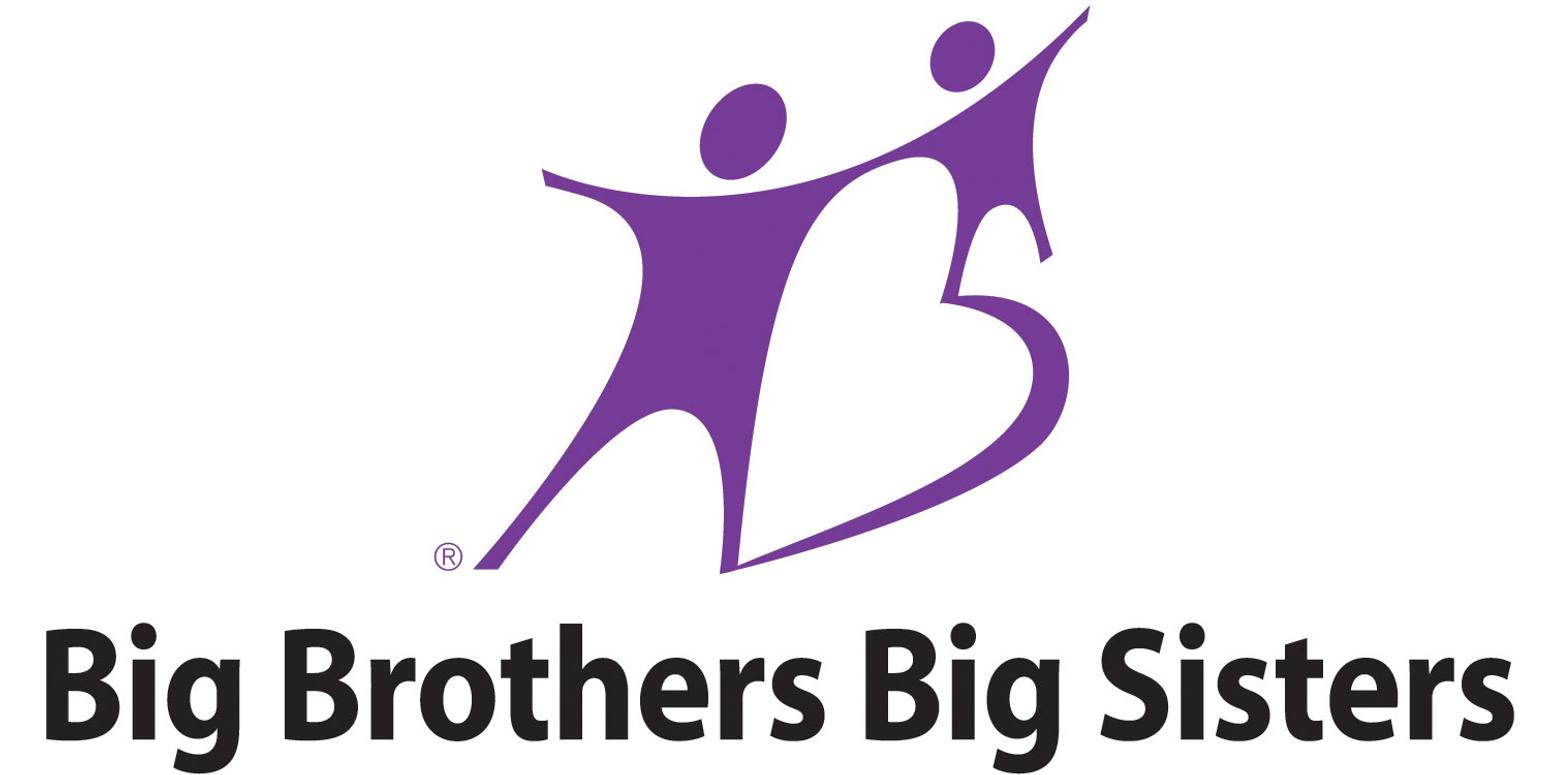 From Big Brothers Big Sisters of Saskatoon and Area

BBBS is driven by your support for matches like Alix and her mentee. We'd love to share the story of a new community partner who is making a difference and helping to create new matches in our community.EllisDon is in the business of construction and building services, but at their core they are all about building on great relationships."For us (EllisDon) community is important. People who work at EllisDon have a very strong sense of community and care deeply about its future." said Michael Lombardi, a project manager with EllisDon, and one of BBBS' newest supporters.The strong sense of community was on full display last Tuesday when EllisDon helped to raise over $12,000 for BBBS at their 1st Annual Subtrade Appreciation Golf Tournament. With the money raised, BBBS will be able to give eight new Littles the opportunity to be matched with a mentor like Alix.Opportunity was a key word stressed by Michael when discussing the reason behind the partnership between BBBS and EllisDon."Your organization, it gives a lot of hope to children, some who have nowhere else to turn and nowhere to go. BBBS gives them the opportunity to grow and turn themselves into something great. Children become leaders and leaders give hope and opportunity to other children. Mentoring helps grow children into leaders."Creating new opportunities for children and youth wasn't the only factor in EllisDon choosing to partner with BBBS, as Michael explained, the strong social return on investment ($18 returned to the community for every $1 invested) was critical for EllisDon."With BBBS one can actually see the return, you see it in the parks, schools, and neighbourhoods. Your organization is community-based and donation money goes to one of the most important aspects of a community — the children," said Kazda.Michael's passion for supporting children and youth was echoed throughout the tournament by many of the EllisDon employees who personally donated to BBBS. Among some of the supporters and donors, EllisDon VP and Area Manager, Michael Kazda, a current Big Brother with BBBS Edmonton, and Cindy Henning, mother of two former Littles with BBBS Saskatoon.