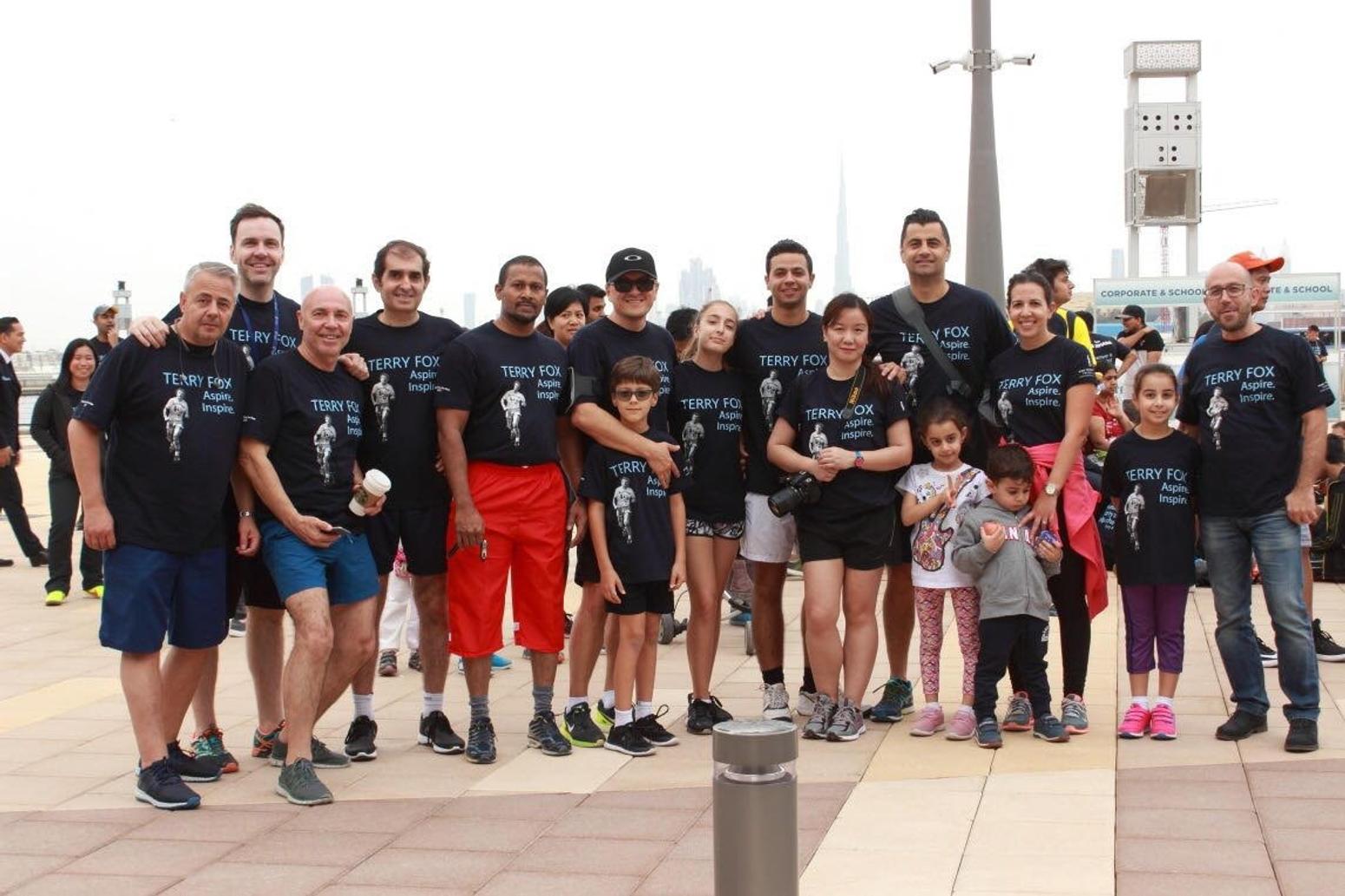 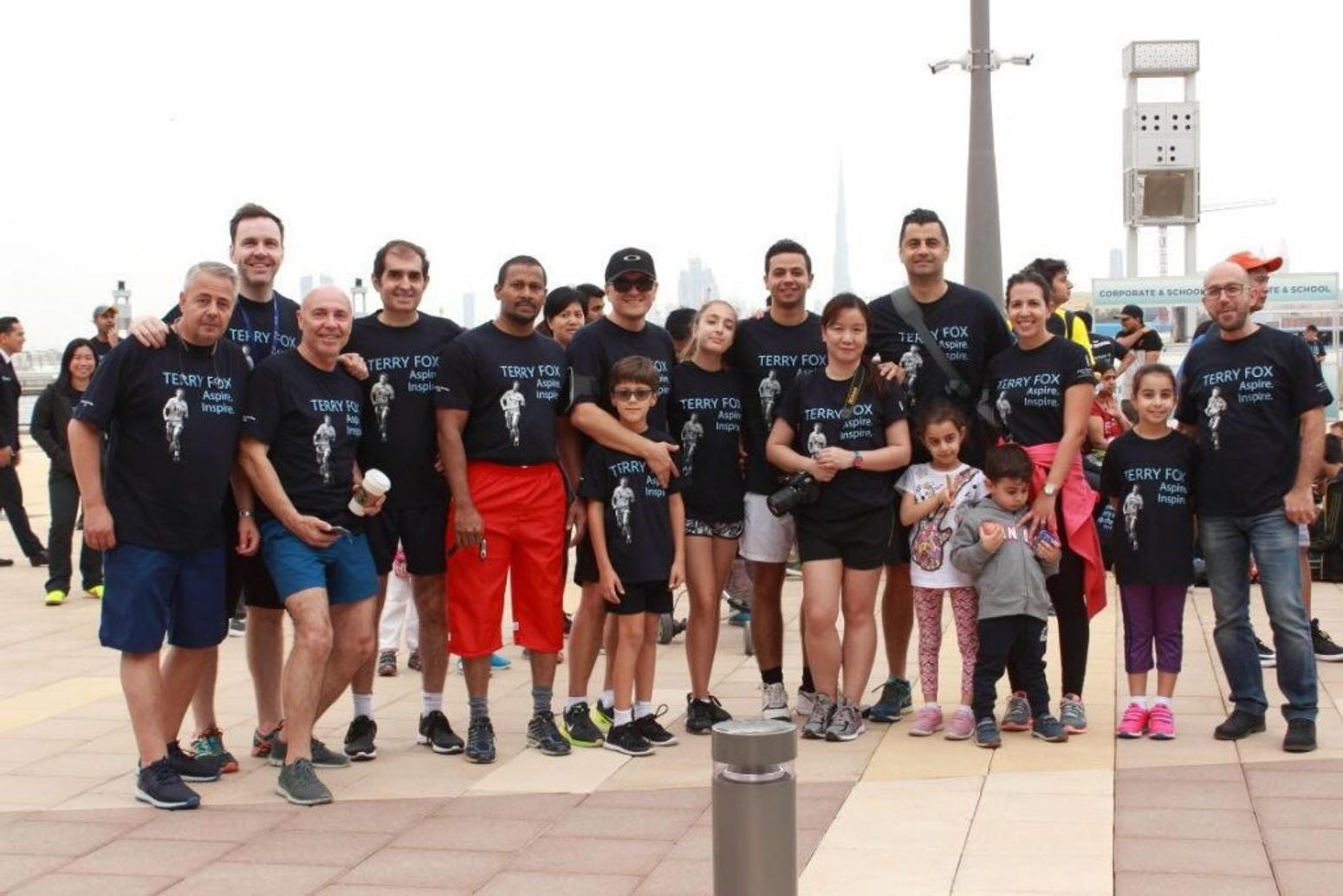 The legend of Terry Fox was engrained early on in Daniel Murphy’s childhood, a Vice President of EllisDon Middle East.

“I can remember sitting in pre-school watching videos about Terry and his journey across Canada,” says Murphy, “What I didn't realize, until I got involved in the Run this past year, was just how much his cause had penetrated distant corners of the world.”

His adoration for Fox came full circle this year when he became Head of the Run Organizing Committee for the Dubai Terry Fox Run. The event, held on Feb. 18, drew more than 4,000 participants, raising approximately $110,000 towards cancer research. 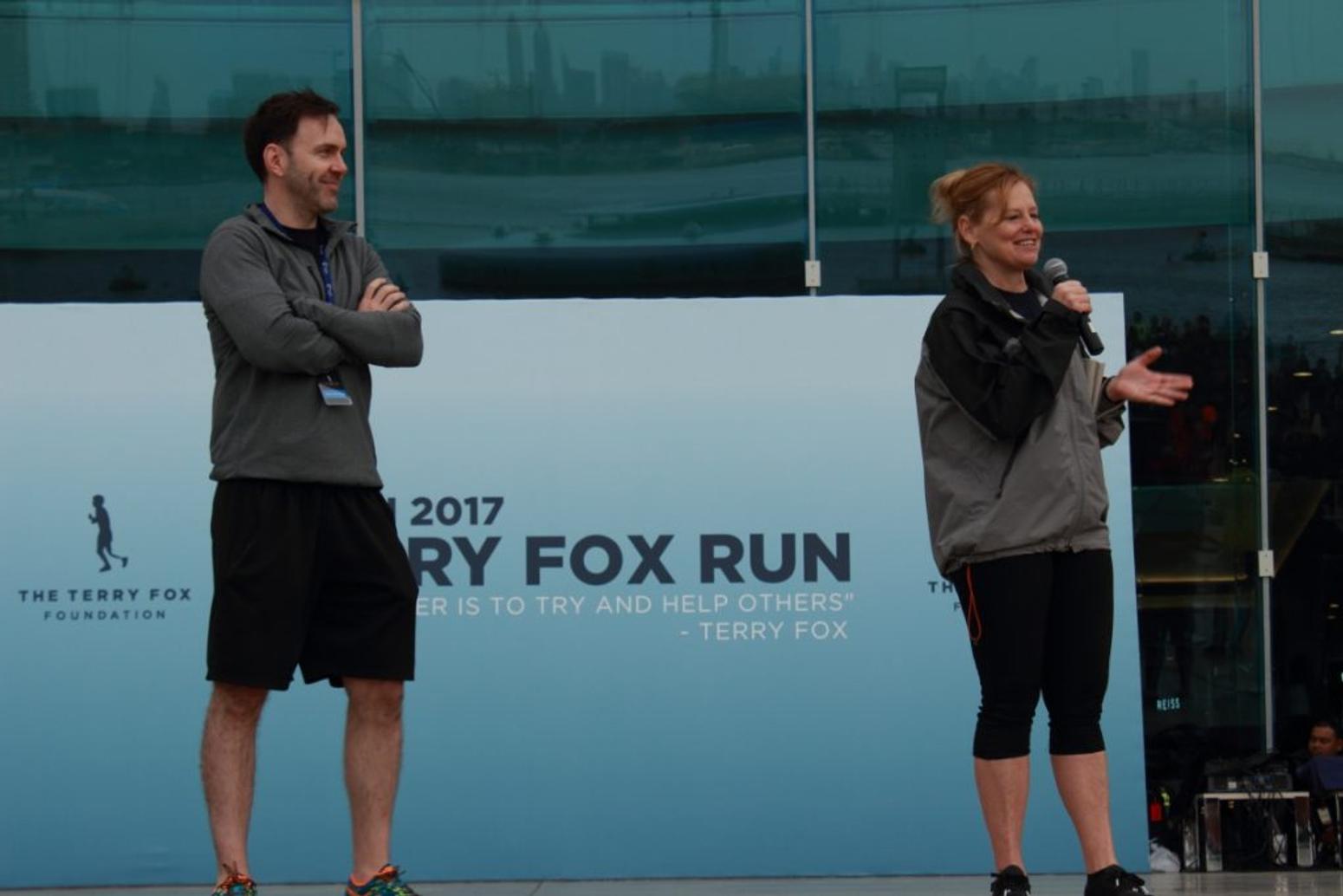 “The generosity that came from the Dubai community to get it going again was great to see,” Murphy adds. “I have yet to come by a charity with as much integrity and as clear a vision as the Terry Fox Foundation. Of every dollar raised, 85 cents go towards cancer research. In the case of our run, 100% of the funds raised went towards the cause.The event has become an international staple for supporting cancer research, with runs taking place in Canada, U.S. Middle East and Asia. Murphy and EllisDon will be a part of another Terry Fox Run, this time in Abu Dhabi. A date has yet to be announced.To support or learn more about the Terry Fox Foundation, visit http://www.terryfox.org/. 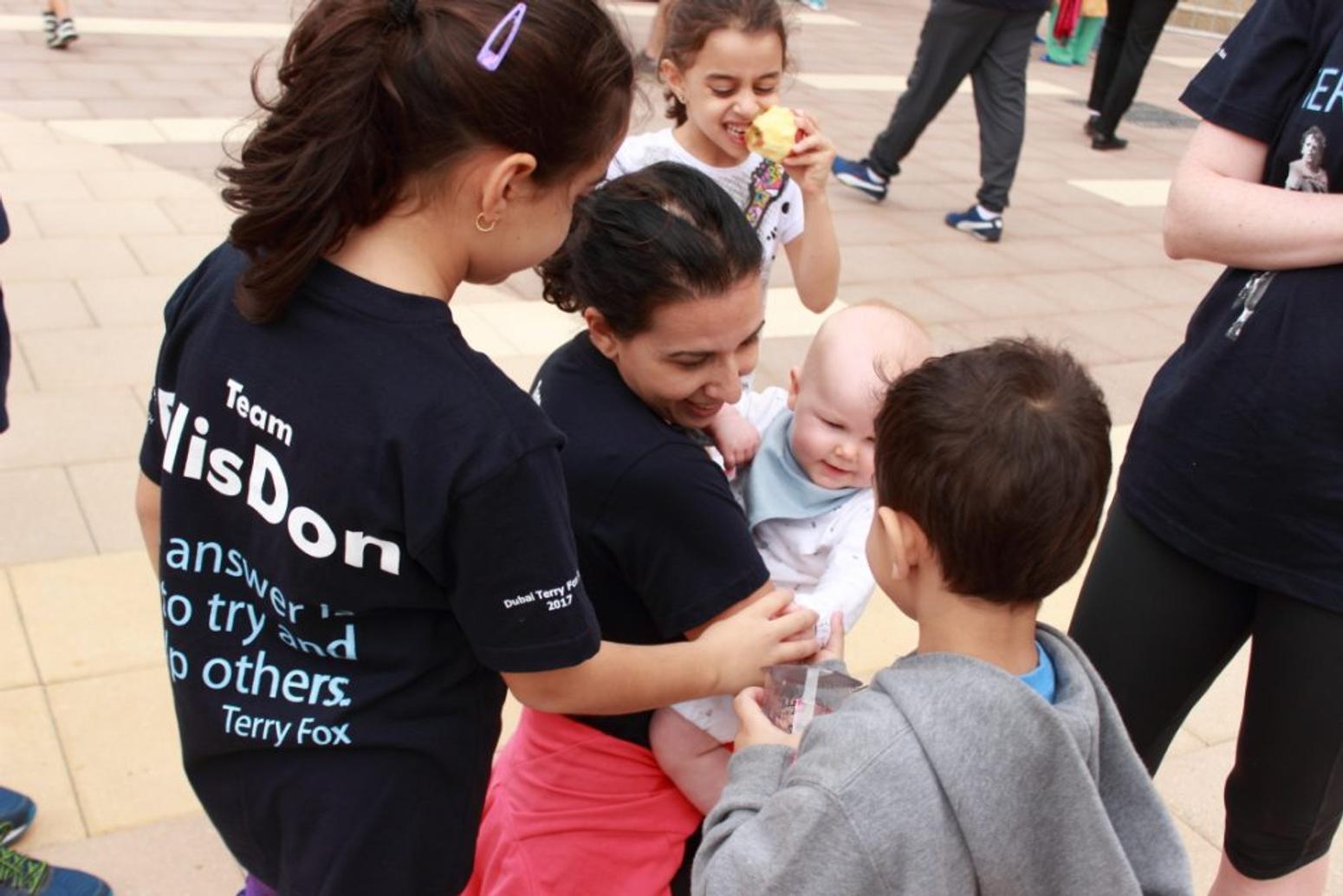