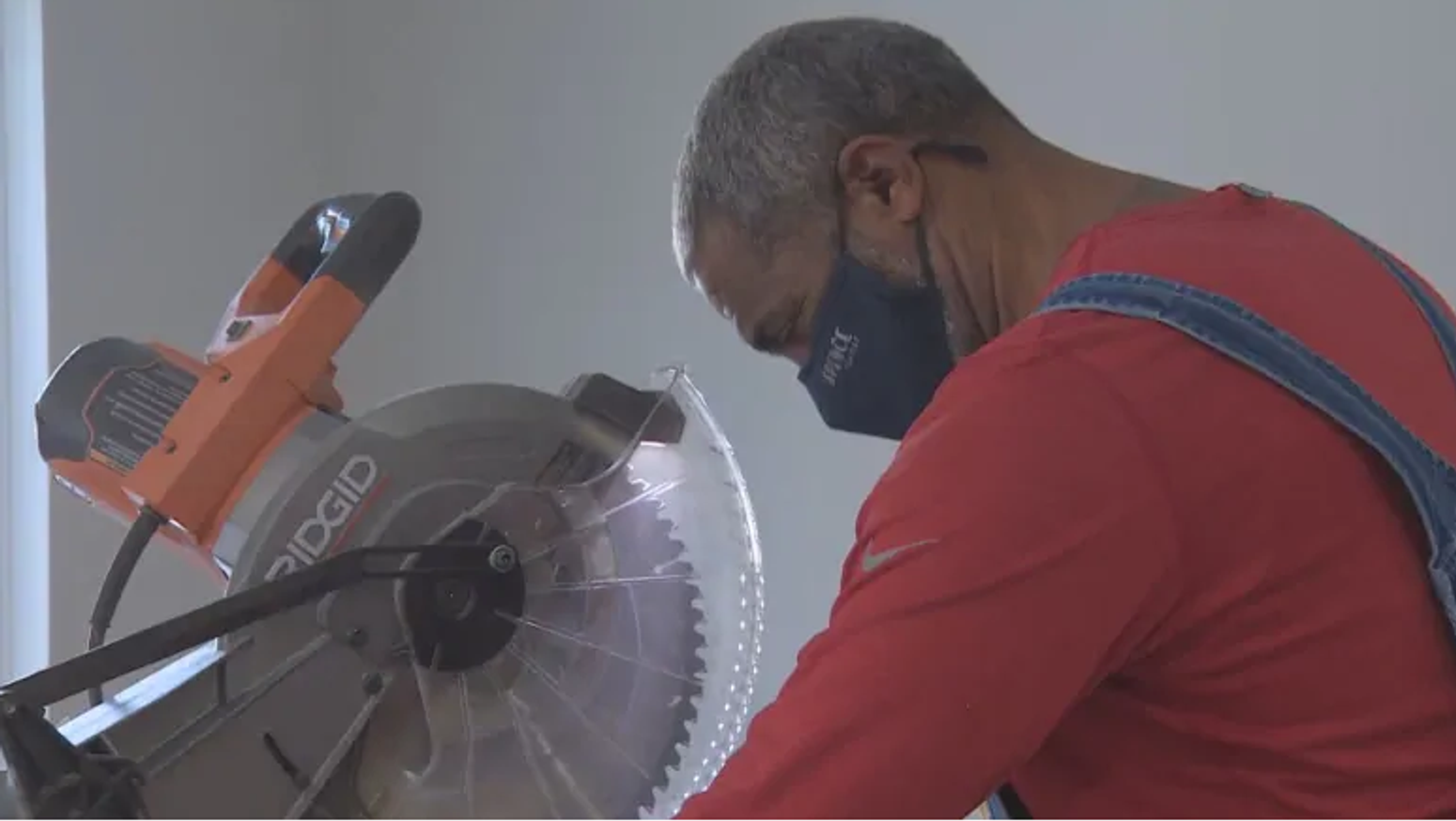 Sephton Spence of Kubbie Construction Inc. says racism in the construction industry is not new, but protests over the summer emboldened some people to act on their bigotry. (Mark Bochsler/CBC) 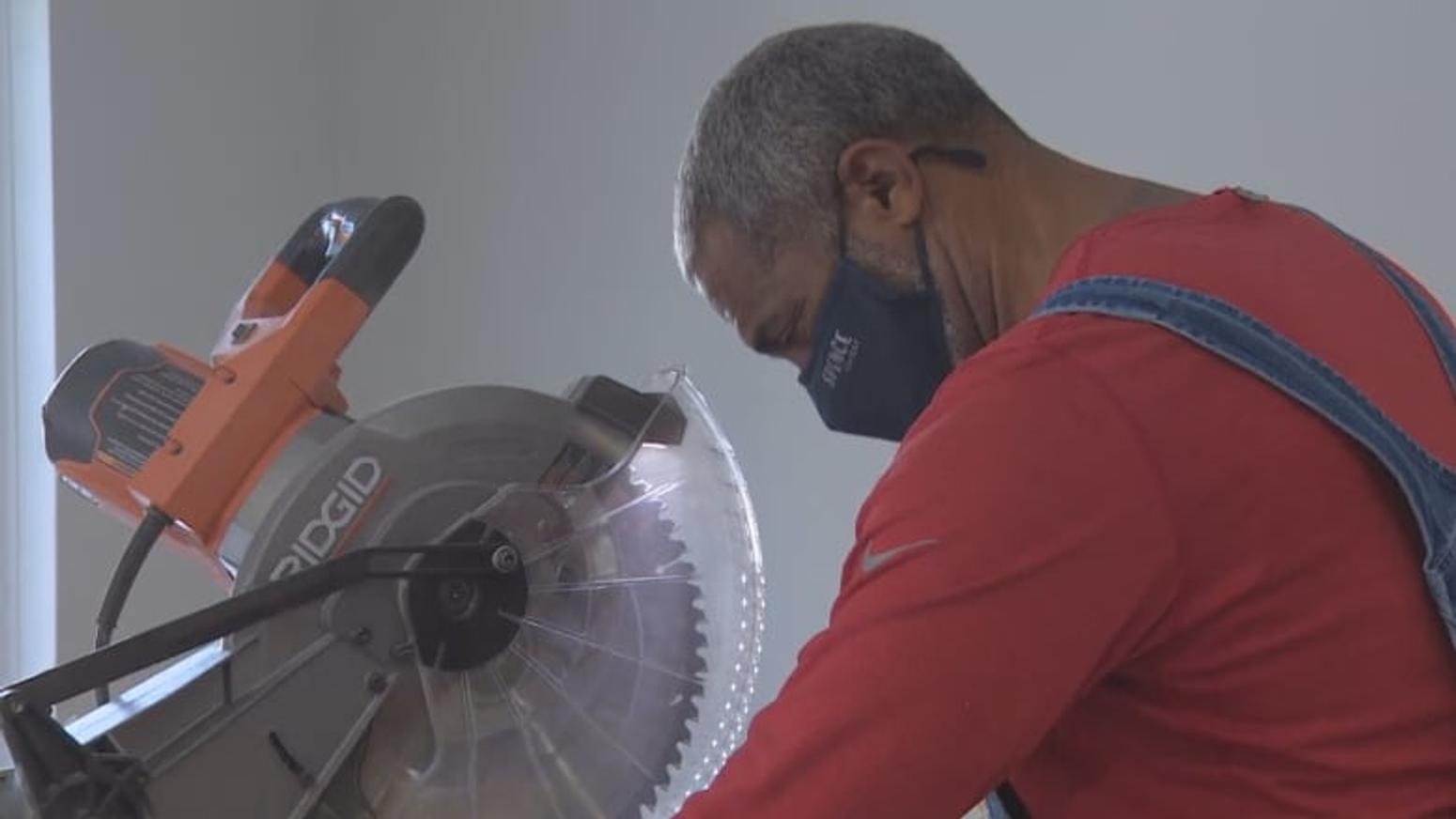 From subtle systemic racism in awarding contracts to outright hate-motivated incidents at job sites, a new Black builders' association wants to lay the foundation for a fairer construction industry.Sephton Spence of Kubbie Construction Inc. says seeing racist graffiti on construction hoarding and nooses left at the construction site at Michael Garron Hospital sped up the group's plans."It's disturbing, but ... it's not uncommon," said Spence. "It is a very painful time to watch. So, you know, this is a continuation, but we'll continue the fight."The group was formed in the fall, but the Afro Canadian Contractors Association (ACCA) is marking the start of Black History Month with its official launch on Monday.The group hopes to help break down barriers that Black contractors face trying to get started in the business and if they are established, help land more lucrative contracts for larger projects.

Sephton Spence , vice president of the Afro-Canadian Contractors Association (ACCA), says prospective corporate clients sometimes assume that all the developers bidding for a contact will be white. (supplied) 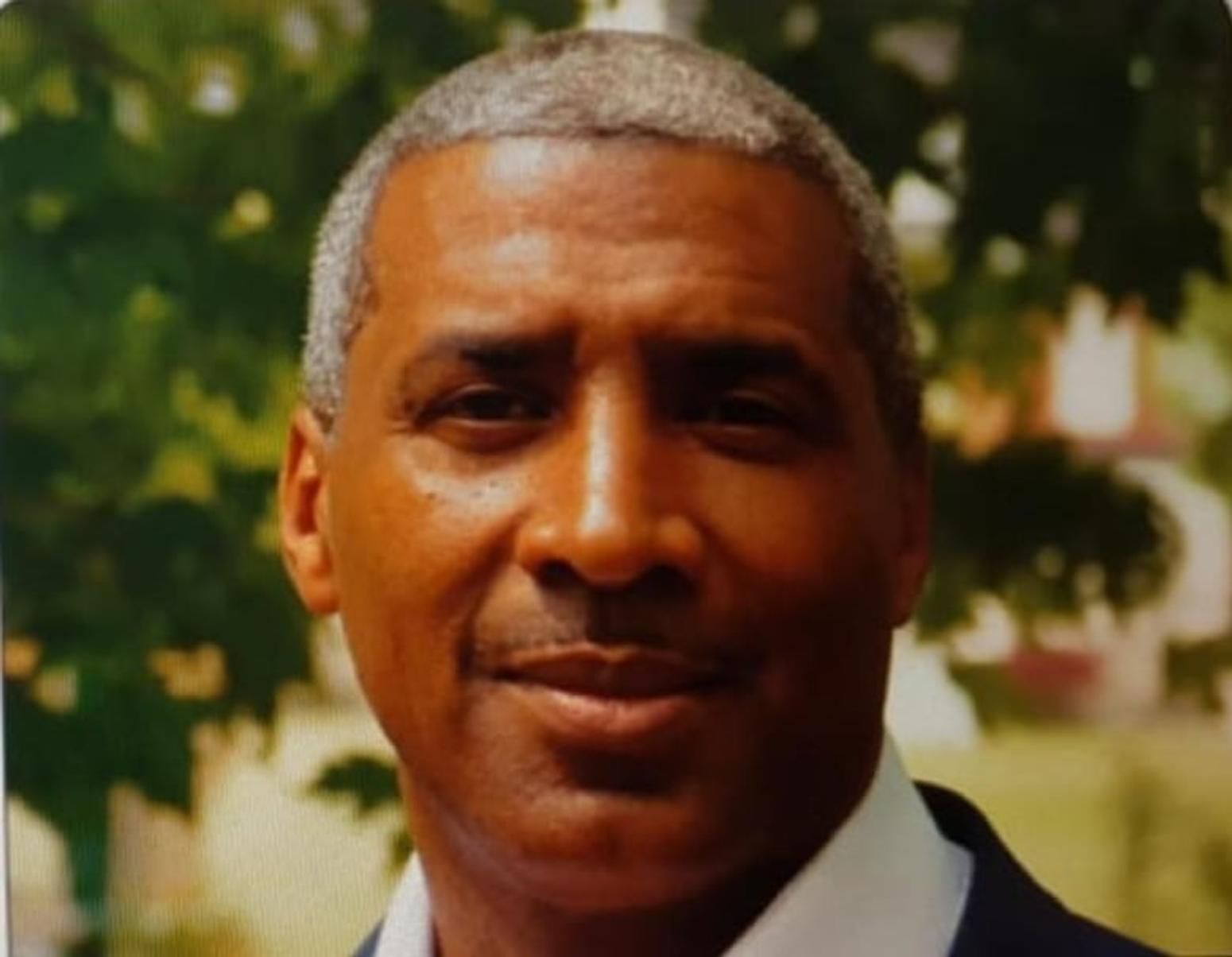 Spence, who is ACCA vice-president, says he's noticed there are not a lot of Black developers and he recalled being reminded of that when he was bidding on a bigger contract."The CEO comes out and he says to the secretary, 'Is Spence here?' And I've been sitting there for half an hour already. But they don't know that it's me," he recalled.

The Afro Canadian Contractors Association (ACCA) officially launches Monday for Black History Month. The ACCA’s goal is to break down barriers faced by Black contractors in the construction industry. 2:05

"So there's a premise or an understanding that at this level, you should be a white gentleman making all these decisions building all these fabulous places."But he says there may be more opportunities for Black contractors as large corporations, institutions and municipalities are using social procurement — an organization's process of purchasing goods and services to achieve strategic social, economic and workforce development goals.

CIBC building at 81 Bay St. is one of the contracts Stephen Callendar’s company, Bass Installation, has worked on. (supplied) 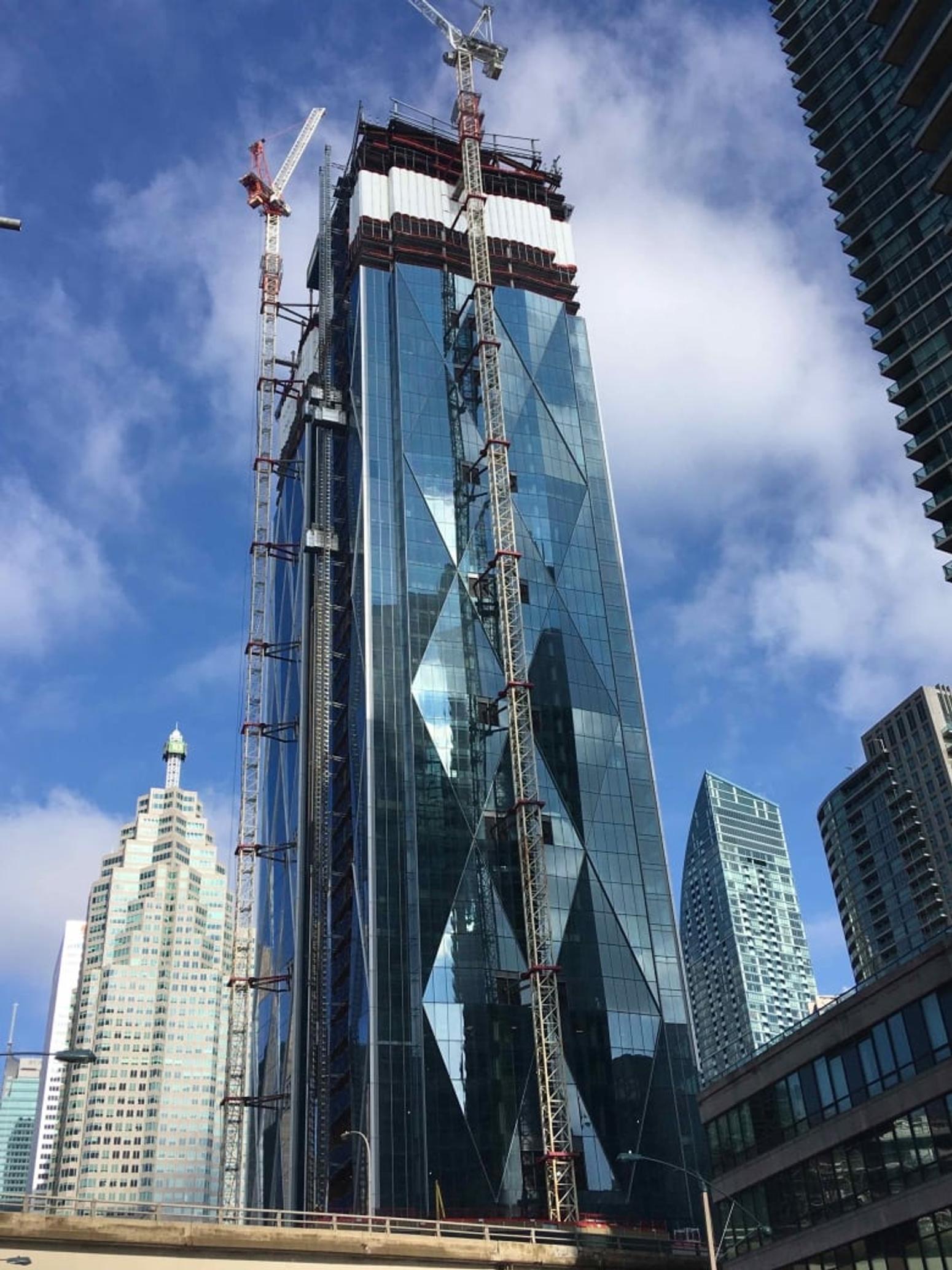 "York University, for instance, has got some big plans and they've already set aside a certain amount of funding for the Black community," said Spence.Stephen Callender, president of the ACCA, has experience working on larger corporate projects. His company, Bass Installation, has worked on large marquee projects in Toronto's downtown core.He agrees that anti-Black racism in the construction industry is not new, but says this summer's global protests spurred by the deaths of George Floyd and Breonna Taylor at the hands of police sparked a backlash from racists emboldened by a divisive political climate. "Racism in construction, It's always been there. A lot of it was hidden until people felt they could bring it out into the open like before," said Callender.He says there has been a long history of racism, unfair hiring practices and a blatant exclusion of Black contractors in the $453-billion Canadian construction industry."You try to get contracts, you try to get involved in the system, but you are constantly being beat down," said Callender."First you say, 'Okay, it's just my experience.' But after a while, you start to notice it's not about experience. Something is up."He says nooses found on construction sites are just the latest manifestation of racism that's been tolerated on job sites for decades.EllisDon Corporation, which runs the Michael Garron Hospital construction site, condemned the symbols of hate found there."The Canadian construction industry has no choice but to admit there is a serious problem when it comes to systemic anti-Black racism, in addition to the brazen acts of hate that have been targeting Black people in the industry for far longer than what has recently come to light in the news in the past year," said Richard Whyte, the chief estimator for the Toronto Civil Division of EllisDon.

Stephen Callendar, president of the ACCA, says anti-Black racism in the construction industry is not new, but this summer the global protests after the deaths of George Floyd and Breonna Taylor brought concerns about systemic barriers to the forefront. (supplied) 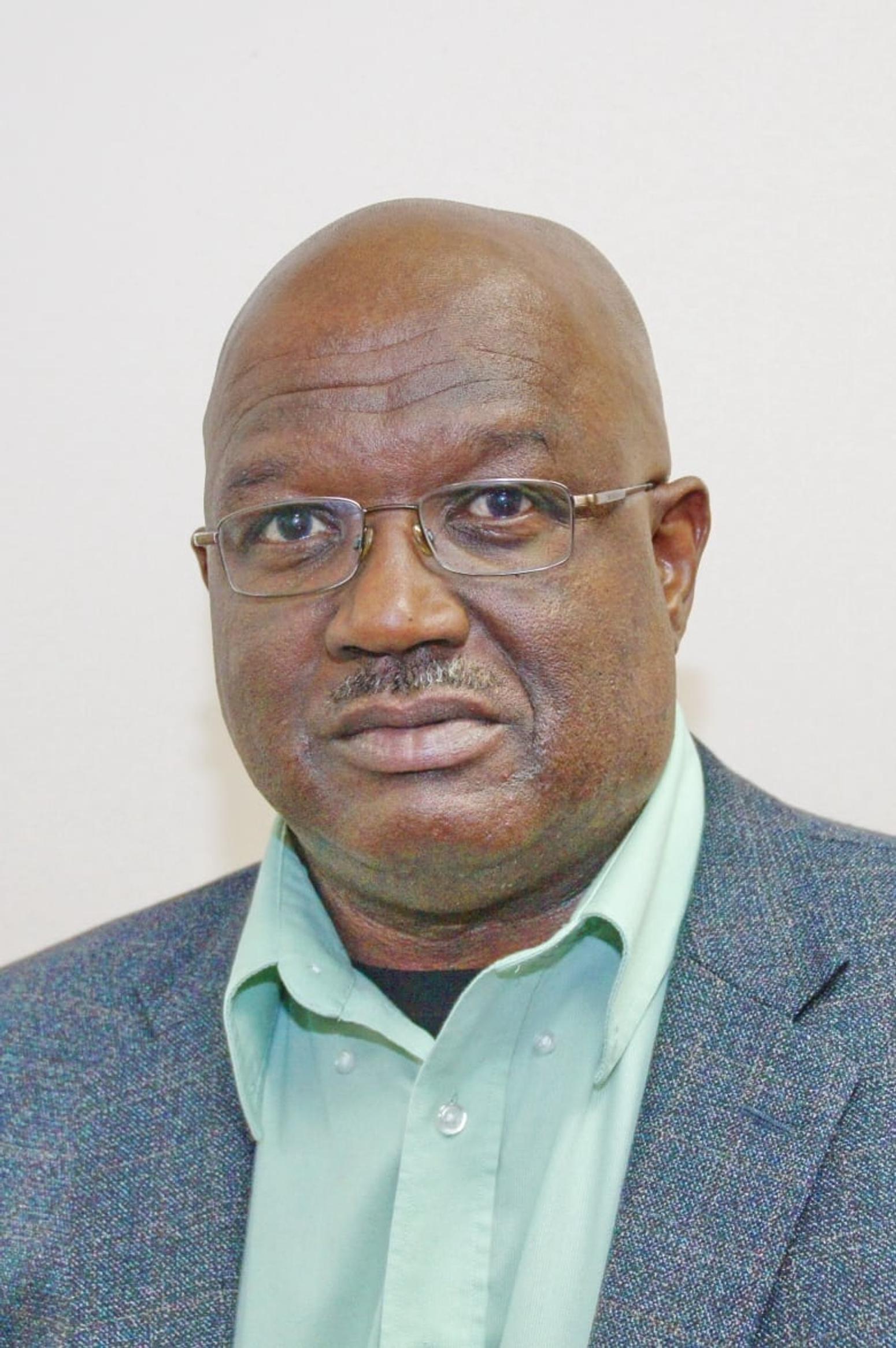 The company supports the formation of a centralized conduit through which the industry can form business relationships with Black-owned construction companies as well as increase representation of Black people among the trades.Callender says encouraging business relationships is important to break down persistent racial barriers that support systemic discrimination."It's supposed to be open bidding, but there are some contracts that rely on relationships. In any business, relationships are very important," he said.Callender says building relationships will be central to ACCA, whether it's helping an established builder network for the next level contract or mentoring new young Black contractors looking for their first job."If you can't build a relationship then that will be an obstacle to you getting a big contract."For the full article, click HERE.