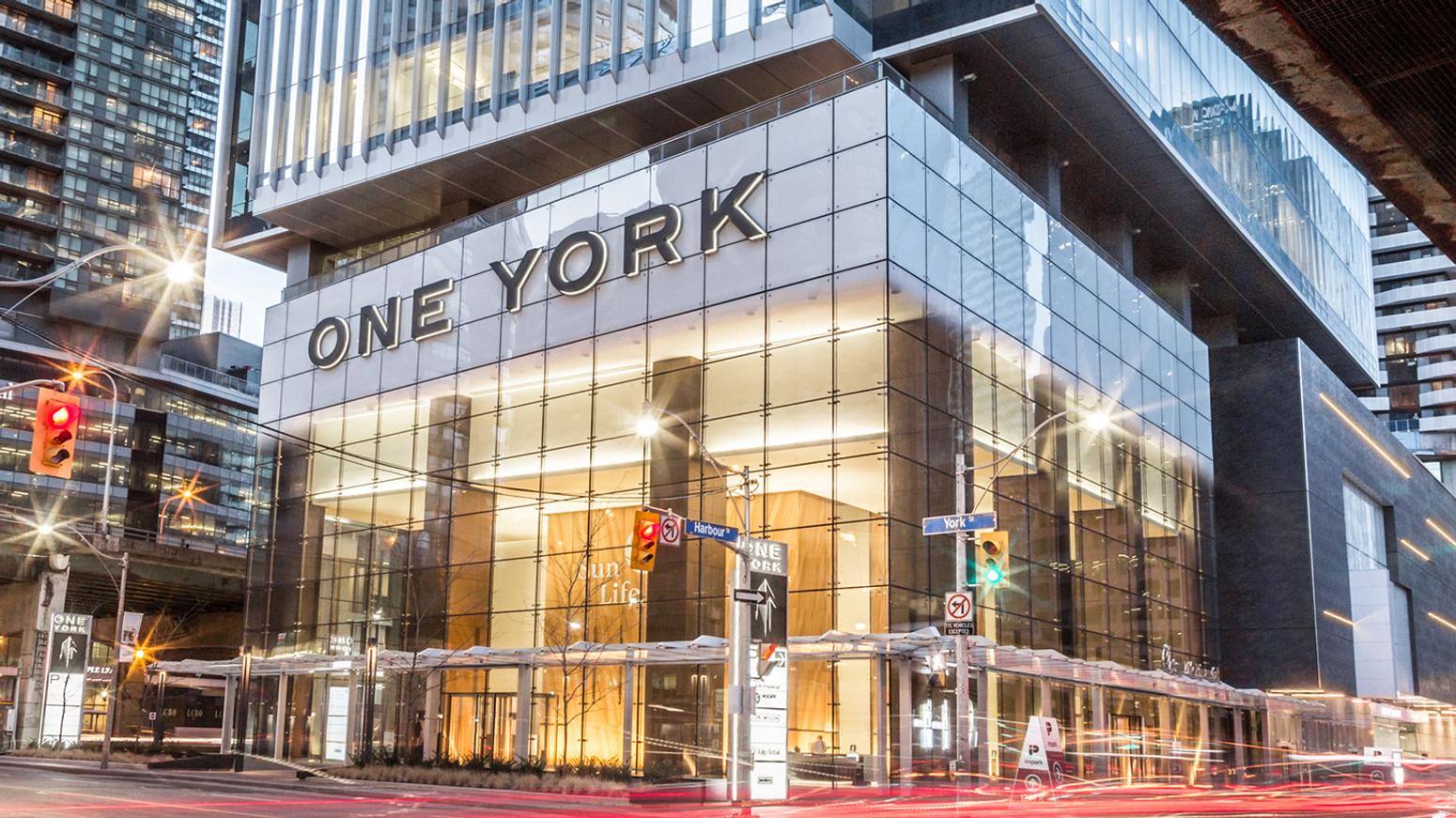 Mississauga, ON, November 16, 2017—EllisDon announced today that its landmark, One York Street project, achieved a Leadership in Energy and Environmental Design (LEED) Platinum, the highest level of certification awarded by the Canada Green Building Council (CaGBC). Through the qualification process, One York Street earned 89 points, which also represents the highest score ever awarded to a Toronto building.Congratulations to our client, Menkes Developments Ltd., and all the teams involved for delivering a first class leading edge commercial complex and achieving one of the highest recognitions ever awarded by the CaGBC.Beyond the advantages and connectivity provided to tenants, the project incorporates environmentally sustainable features throughout the building, including: state-of-the-art lighting control system that uses occupancy sensors, daylight sensors, and optimized fixture layout; fresh air delivery system; two large rainwater collection systems; abundance of natural lighting; rooftop garden; and 300 bike racks to encourage fitness and alternate commuting methods among occupants. 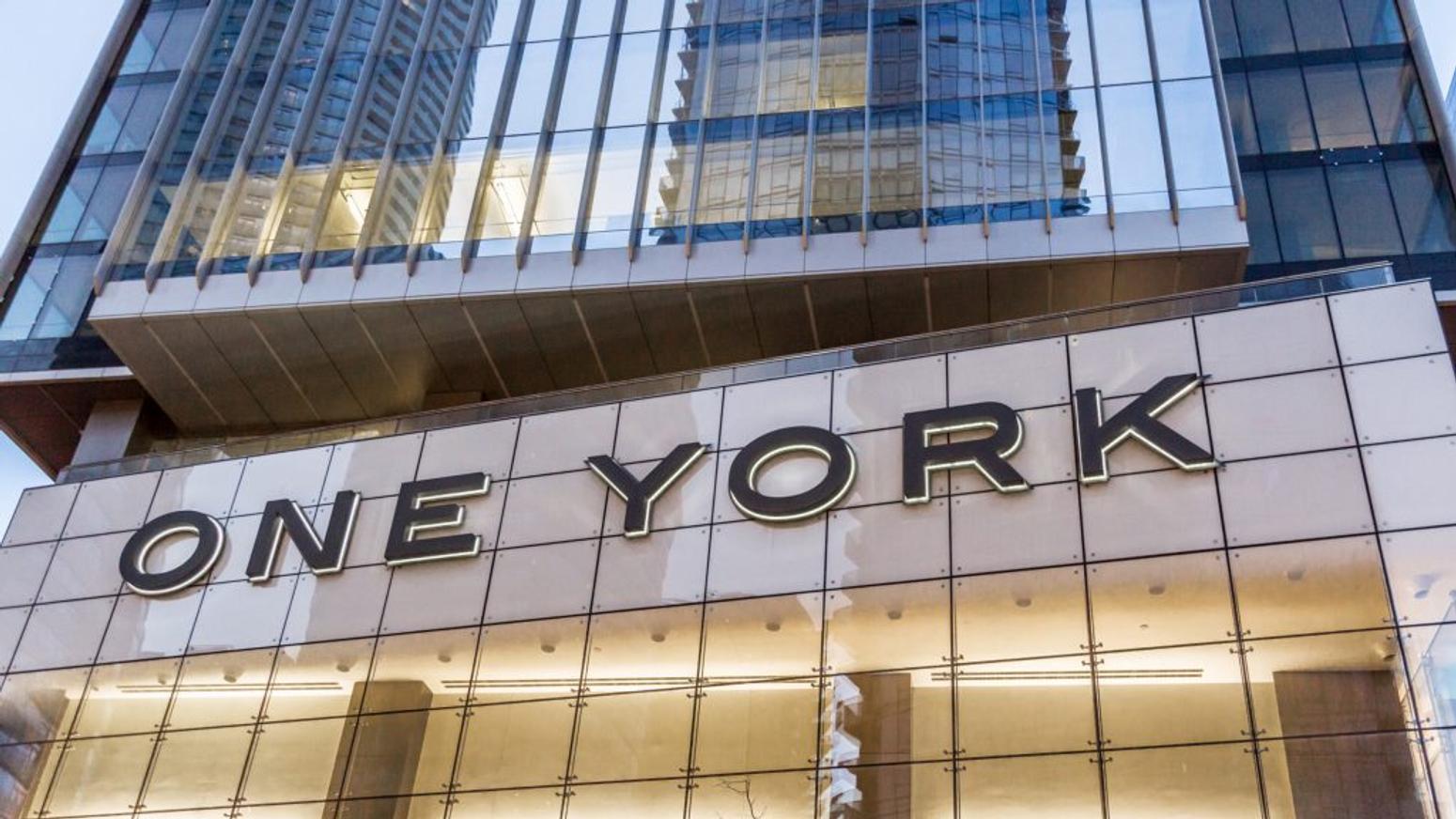 “We are exceptionally proud of this building and its commitment to sustainability,” says Peter Menkes, President, Commercial/Industrial Division, Menkes Developments. "The commitment to building green was shared by Menkes and its partners, as well as our tenants and their clients. We are honoured that this shared commitment to sustainability was recognized with this great honour from the Canada Green Building Council.”LEED is a rating system that is recognized as the international mark of excellence from green building in over 160 countries. Since 2004 the CaGBC has certified over 2,800 buildings in Canada and registered over 5,000. One York Street has earned the organization's highest certification score. One York Street is a symbol for innovation in the Toronto skyline. Located in the city's thriving South Core business district, One York Street connects the waterfront and South Core the Air Canada Centre, Union Station and the financial core via PATH. Completed in 2016, the project is part of a larger mixed-use development that includes two high-rise condos and prime retail podium ecnompassing approximately 2 million square feet of density occupying a two-acre site.