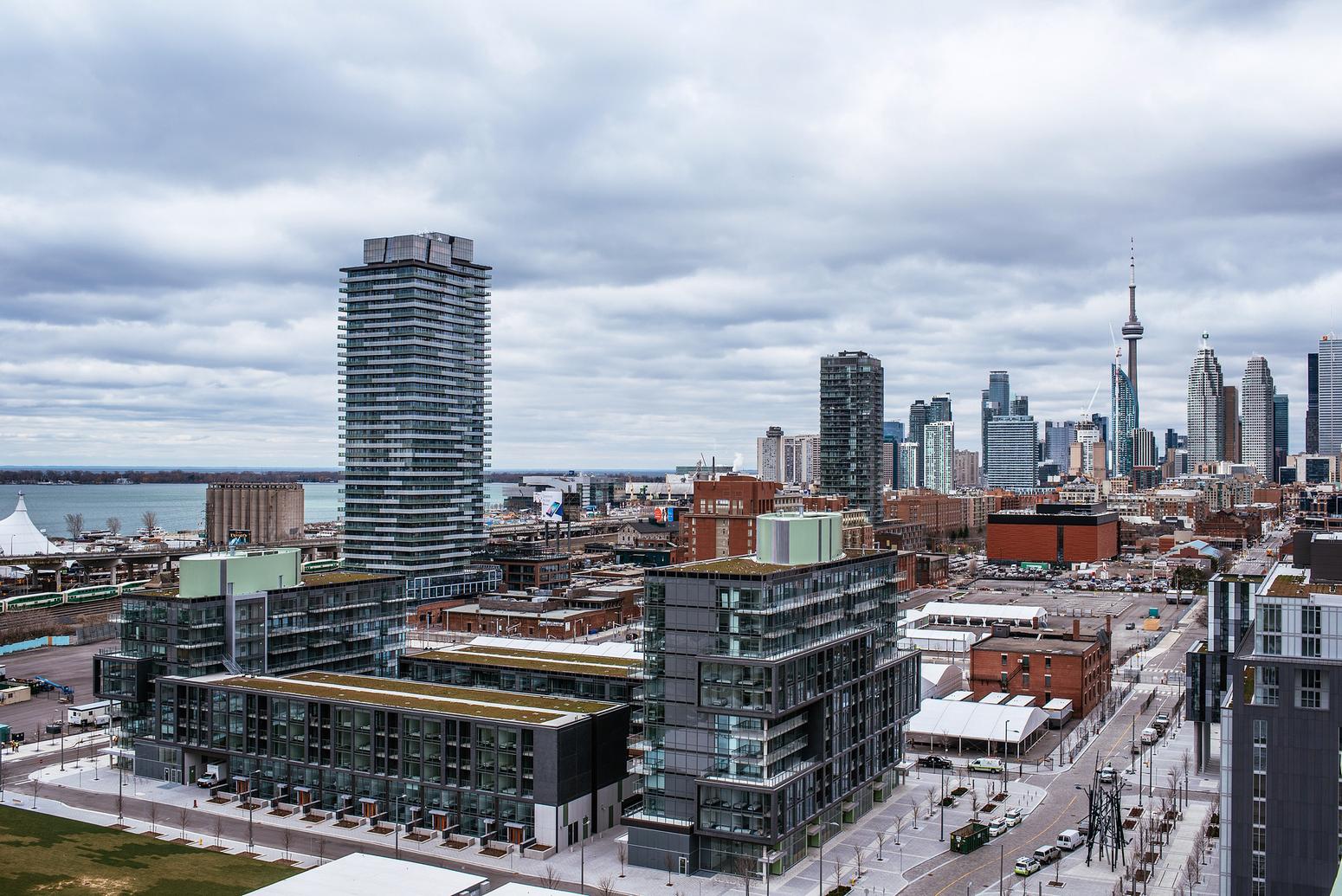 This past weekend, the Ontario General Contractors Association (“OGCA”) presented EllisDon with the 2017 Ontario Builder Award for the Pan Am Athlete’s Village project at the 10 th Construction Symposium awards dinner at Blue Mountain Resort in Collingwood, ON.The 2017 Ontario Builder Awards showcase members’ latest and greatest projects that reached substantial completion between January 1, 2014 and December 15, 2016. Pan Am Athlete’s Village was selected as the top project for Group 6 – Commercial; projects valued at over $300 million. 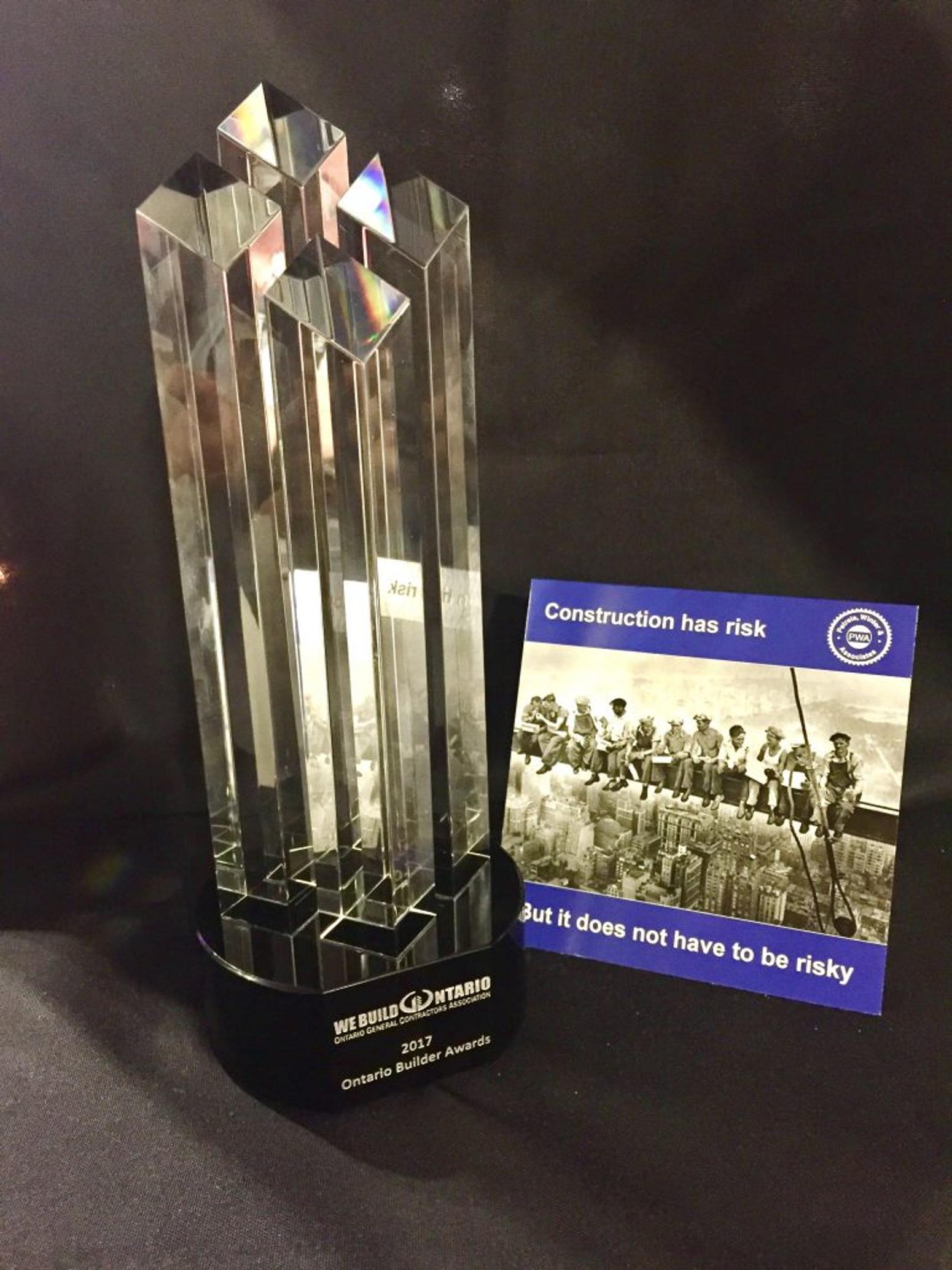 Built by a consortium led by EllisDon and Infrastructure Ontario (“IO”), the Pan Am Athlete’s Village was home to over 10,000 athletes and officials from 41 countries during the 2015 Pan/Para Pan Am Games. The village consisted of 7 high-rise buildings, training facility, and polyclinic. EllisDon Facility Services (“EDFS”) played a crucial role in the project, overseeing facility maintenance during games time and ensuring the athletes and officials were not disrupted while under the international spotlight. EDFS was highly praised by the International Olympic Committee for exceeding expectations and surpassing Olympic standards.The village has since been converted to legacy use known as the Canary District featuring residential condominiums, health and wellness focused retail, and George Brown College’s first student residence.Learn more about the Pan Am Athlete's Village project HERE 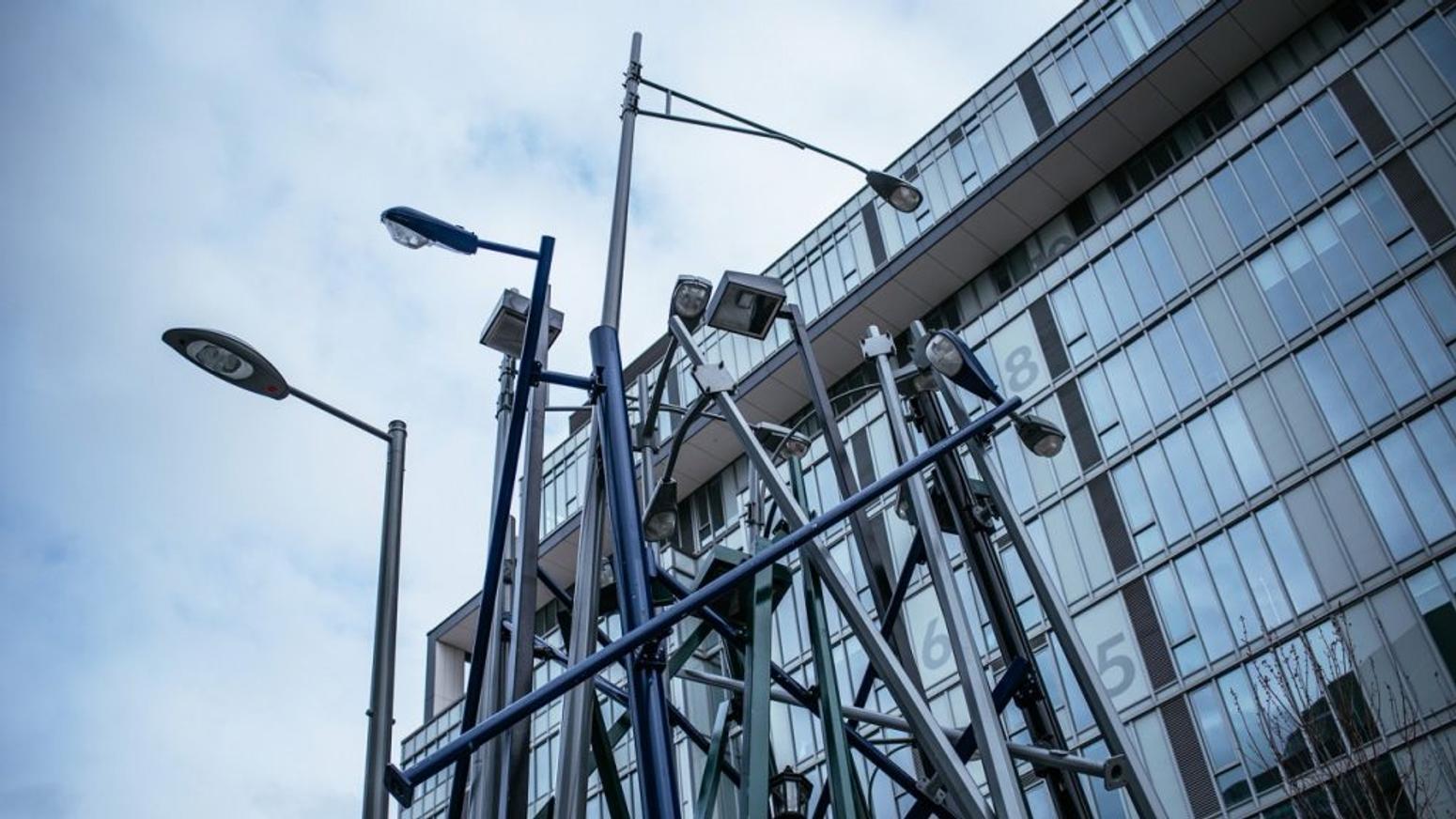