Mississauga, ON, March 2, 2020— Today, EllisDon announced that on Friday, February 28th, a final agreement was executed under which 100% of the company's equity will be transferred to the company's employees.The Smith family shareholders, who previously held 50% ownership, have signed-off on an agreement which assures that over time, EllisDon will become entirely employee-owned. From March 1, 2020 onward, EllisDon will gradually buy out the Smith's stake in the company while the employees' ownership will steadily increase to 100% over several years."I don't think I can overstate how momentous this agreement is in the life of EllisDon; it is one of the most important days in our history," said Geoff Smith, President and CEO, EllisDon. "I am very proud of everyone at EllisDon, past and present, for everything that has been accomplished over the past 69 years."The agreement is the result of negotiations led by EllisDon's Board of Directors Chair, Gerald Slemko, the Smith family, and representation from EllisDon's shareholder employees.EllisDon will continue to be governed by an independent Board of Directors, to whom Chief Executive Officer, Geoff Smith and the management team will report to."EllisDon's share structure and independent governance will ensure that we continue to strive together for complete fairness in equity of ownership across all employees, both present and future," said Smith. “Shares will continue to be offered to employees every year and loans will still be offered on an interest-free basis. Shares will always be purchased and sold at book value, ensuring the ability of every employee shareholder to participate fully in the share value created while they are at EllisDon, and then to pass that opportunity on to future employees."The gradual buyout of the Smith shares, with an eventual goal of 100% employee-owned equity is intended to protect EllisDon's ability to grow and continue its tradition of innovation and leadership in the construction industry. This process could possibly be accelerated should the employees, Smiths and Board of Directors agree.###EllisDon was founded in 1951 by two brothers, Don Smith and David Ellis Smith, growing from nothing, to constructing many hundreds of buildings, including CIBC Square in Toronto, the YVR CORE Program in Vancouver and the ATRIO Center in Bogotá, Colombia. In November of 1996, Don's seven children purchased the company from Don, and shortly thereafter began the process of opening 50% of the company's equity to all the employees. Under that structure, EllisDon has grown to become a multidisciplinary $5 billion dollar construction services company operating across Canada and on several continents.For the full press release, click HERE 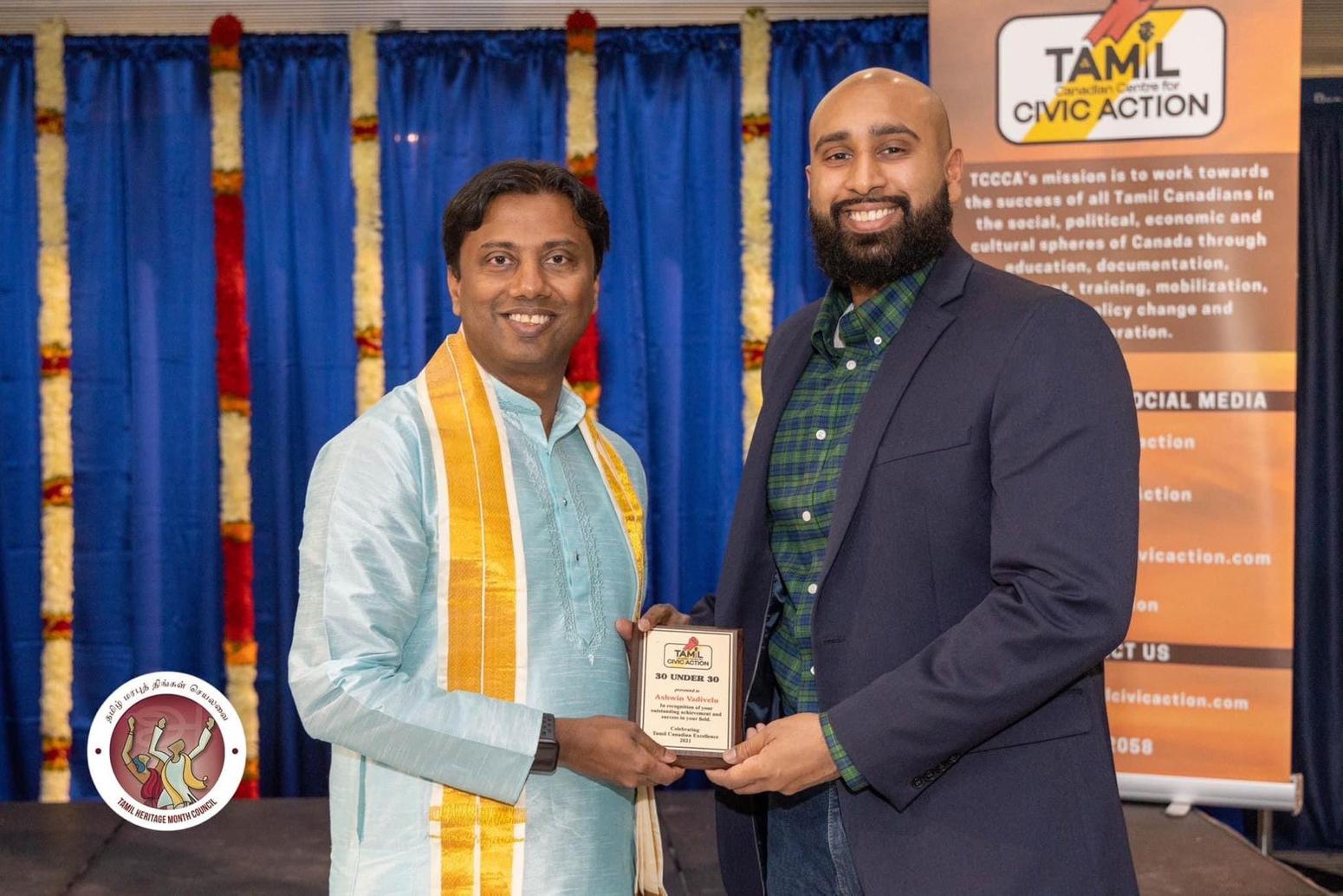 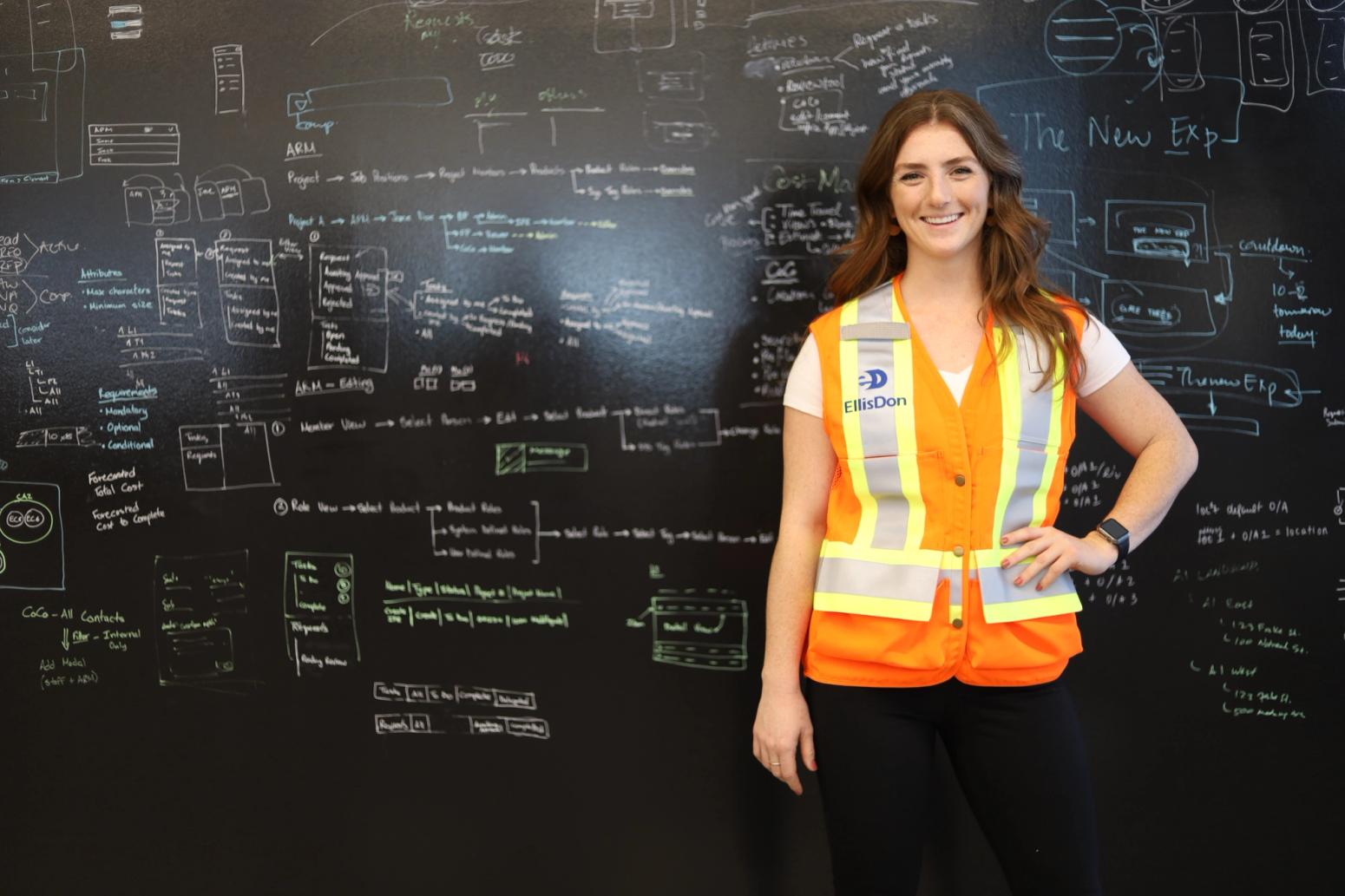 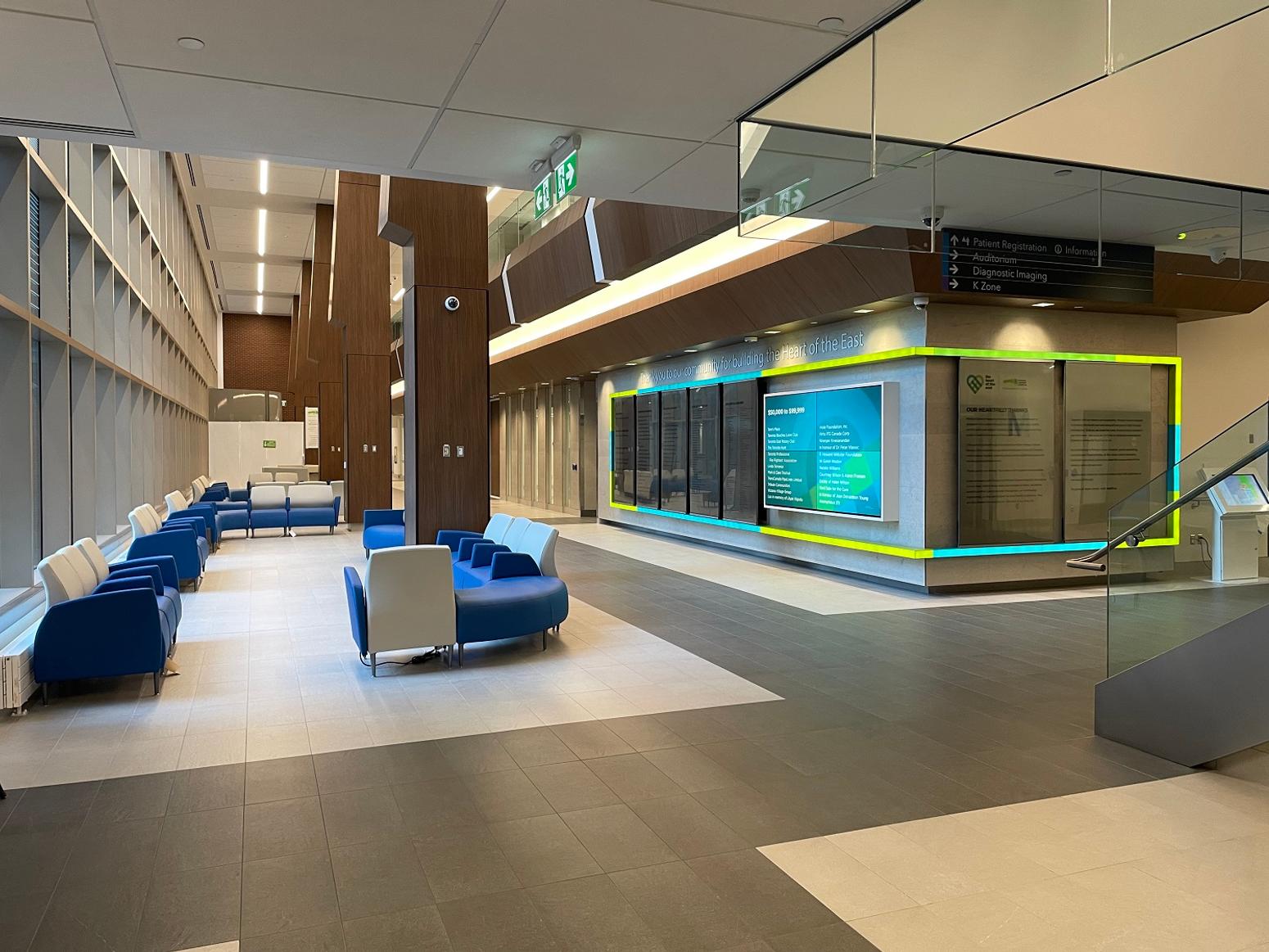 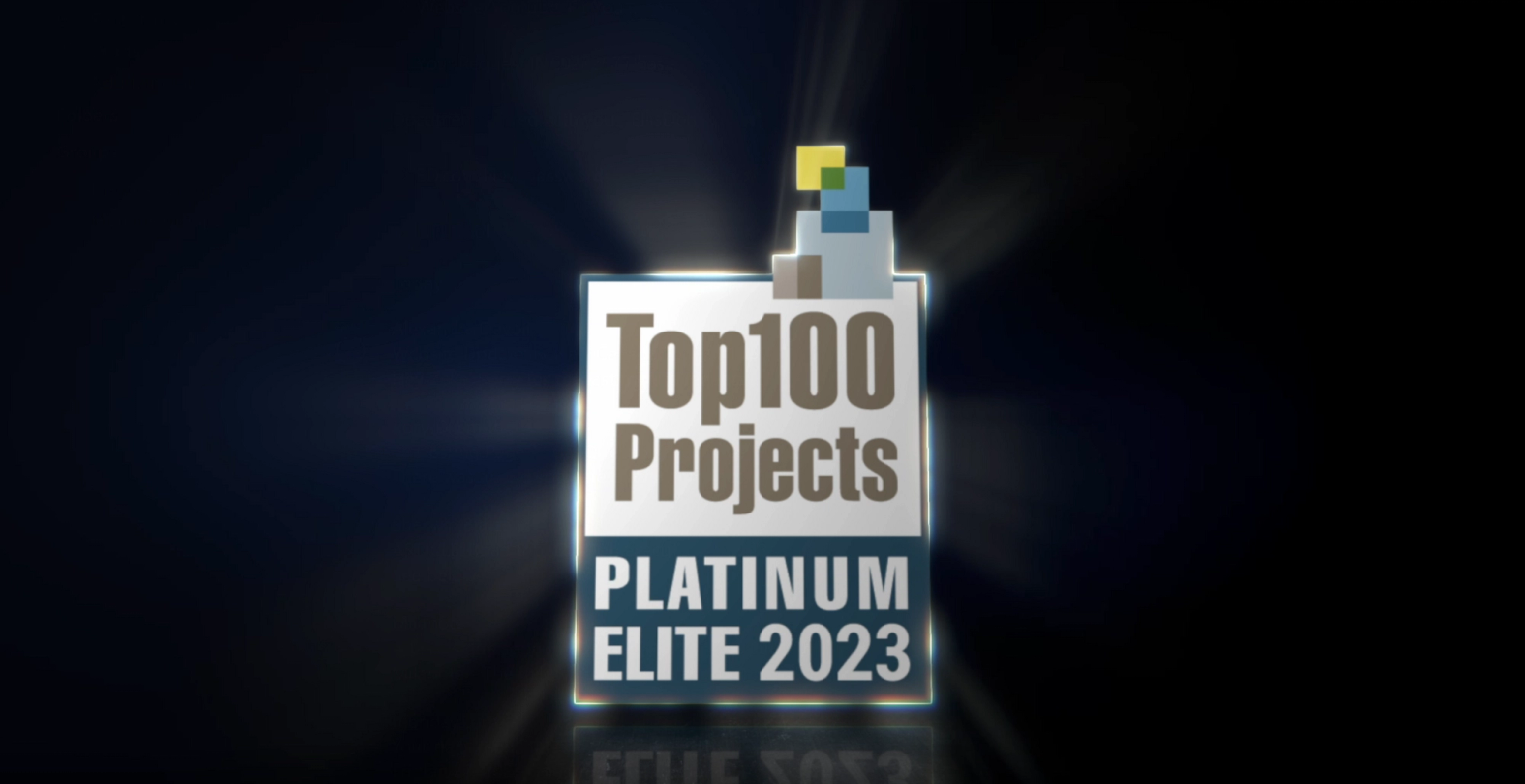 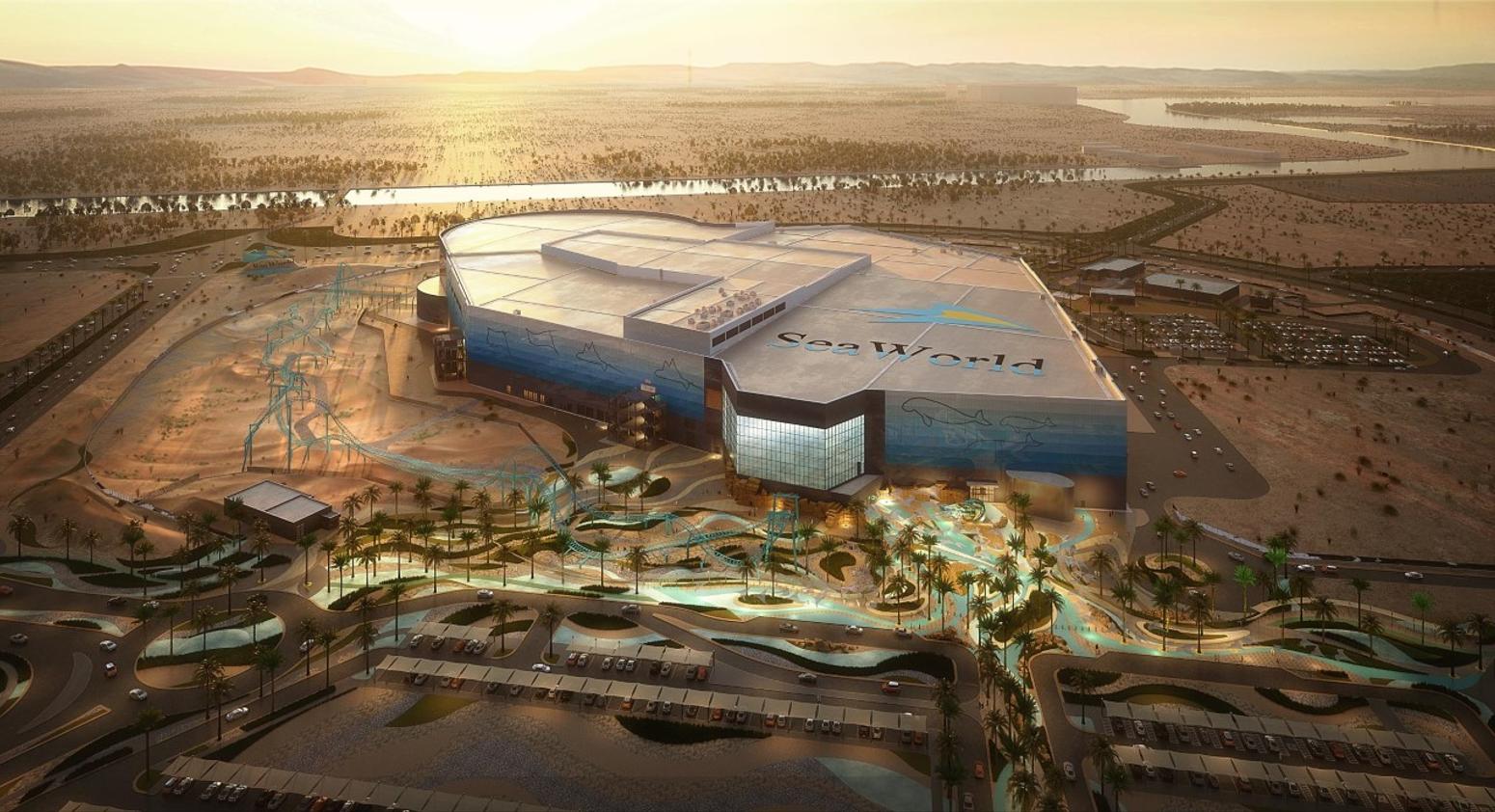