Stephen Damp: A father, husband and an EllisDon Legacy 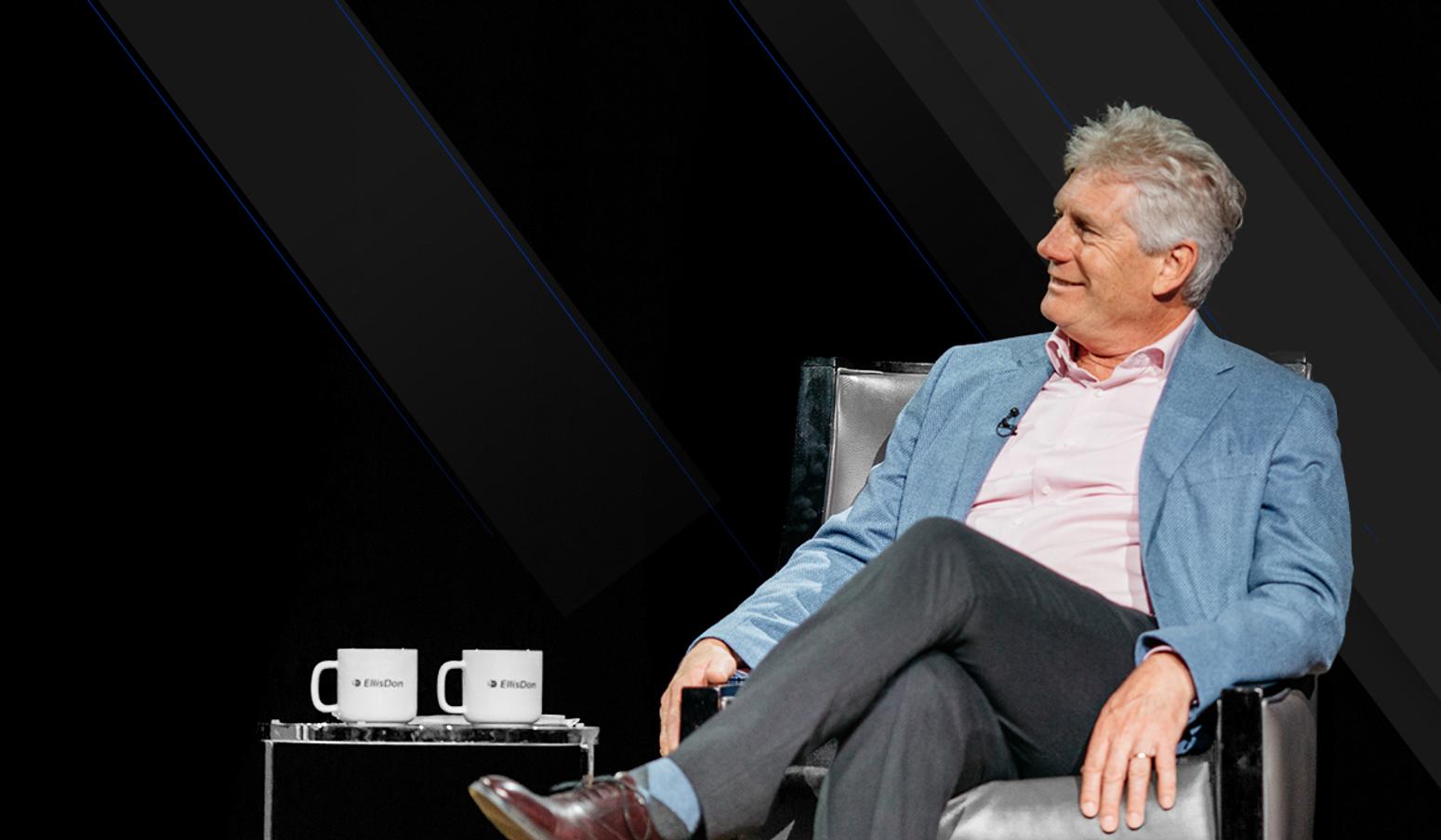 We are devastated to share the news of the passing of Stephen Damp, Executive Vice President, Civil Division, EllisDon.Stephen joined EllisDon in October of 2009 to build and lead the expansion of the EllisDon Civil Division. As a true leader and mentor, Stephen opened doors and opportunities for those looking to expand their career. It didn’t matter if they were starting out, or senior in their journey, Stephen listened and helped grow the Civil Division to the flourishing success it is today.The thing about Stephen was he didn't shirk, he didn't point fingers or make excuses, he didn't complain. It didn’t matter who he was with or what fire he was putting out- he always had a smile on his face."Stephen was a builder, but not so much of structures. Instead, he built people, he built opportunities, he built character, and of course, he helped profoundly to build EllisDon in the last ten years," says Geoff Smith, President and CEO, EllisDon.Our hearts and prayers are with his wife Mary Frances and daughters Alycia, Cassidy, Maddy and Alanna at this time.Please click HERE to read a tribute to Stephen, written by Geoff. We will be hosting a virtual tribute to Stephen on Thursday, June 11 at 1 pm (EST). All are welcome. Link to the webcast: https://livemedia.biz/ellisdon.html