The View From Above: Drone Technology Brings a New Perspective to Job Sites 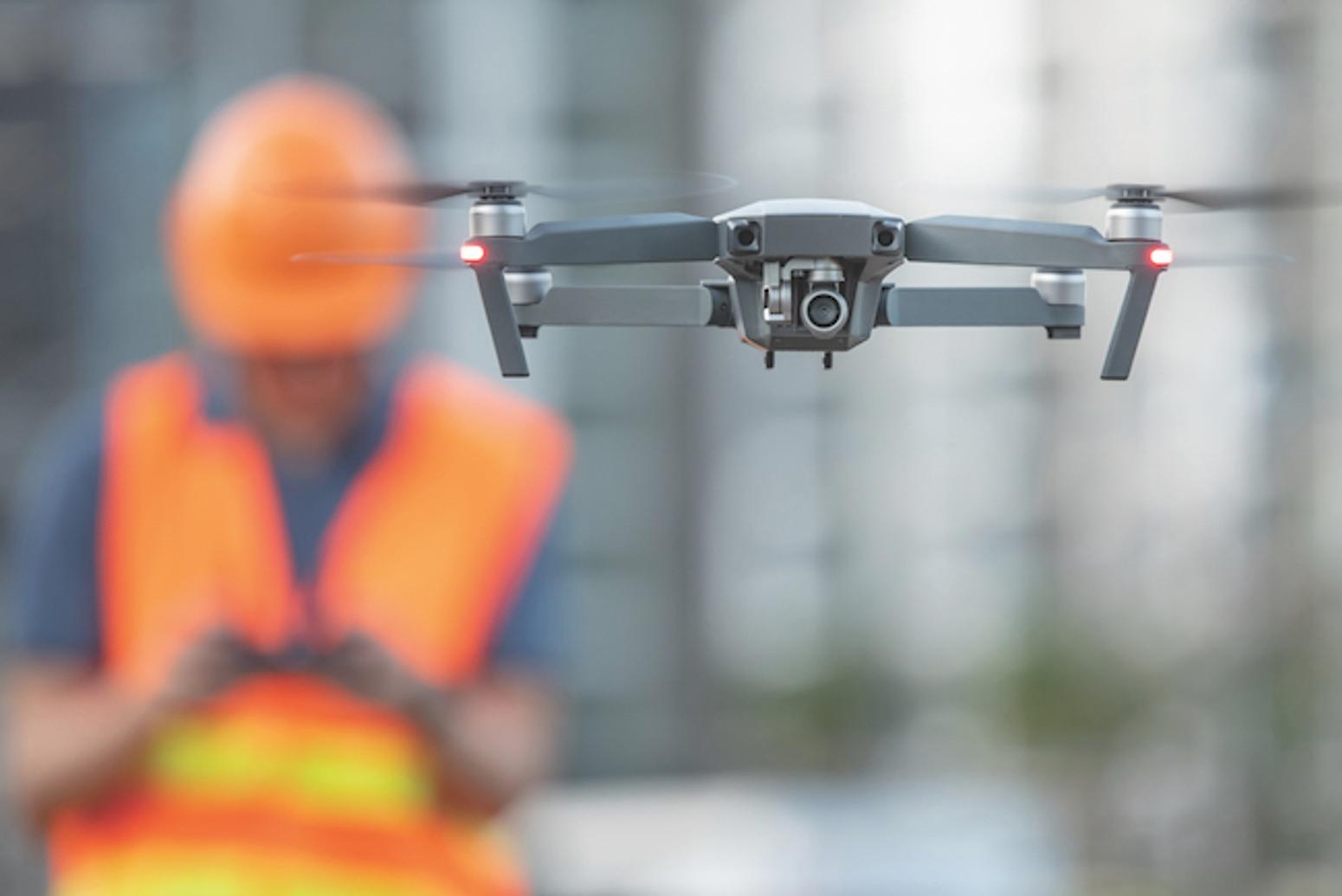 Article by Jacob Stoller for On-Site MagazineDrivers may be frustrated with traffic disruptions related to two ongoing highway interchange projects in Saskatoon, but at least they’re not in the dark.Thanks to a series of narrated drone-created videos on the city’s website, they can view an excellent, high-level picture of what’s been accomplished on the projects and what lies ahead over the next few months. Watching the progress, authorities are finding, eases the anxiety.On the measurement side, drone surveys are gaining wide use for planning and progress monitoring. EllisDon, for example, is using drones to monitor progress on the earthworks excavation on the Toronto Port Lands project, which involves re-routing portions of the Don River.“We’re using drones to keep track of progress based on the quantities that are being moved on the site,” says Sophie Croteau, virtual design construction coordinator at EllisDon. “The idea is that we can measure and compare those numbers to the daily rate or the monthly rate that we’re expecting. If the numbers don’t match up, we can find out why, and we learn that earlier than we would otherwise.”Two basic correction technologies are used to improve the accuracy of drone surveys so that they can be used for such purposes. Real-Time Kinematics (RTK) reference a number of established ground points to ensure accuracy, and employs a continuous communication link between a rover such as a drone and a satellite receiver acting as a base station in order to provide corrections to GPS readings in real-time. Post-Processed Kinematics (PPK) require fewer reference points on the ground, and make corrections after all of the data has been captured and uploaded. Each method has pros and cons, and as Croteau notes, it’s important to have good technical advice on which way to proceed.Although a drone can cover an area in 30 minutes that would take a week for a survey team to complete, accuracy varies depending on the method and equipment being used. While ground surveys can achieve accuracy of within a few millimetres, some commonly used drone-based methods get between three and five centimetres.It’s important, therefore, to match the collection method with the application. “We were planning an access road to a remote site, so we used similar drone mapping techniques to generate contours of the layout of the land and used the contours to plan our access roads,” North says. “This was high level – not as accurate as we would need for actual building, but sufficient for cut and fill volumes and estimating costs.”Read the full article HERE