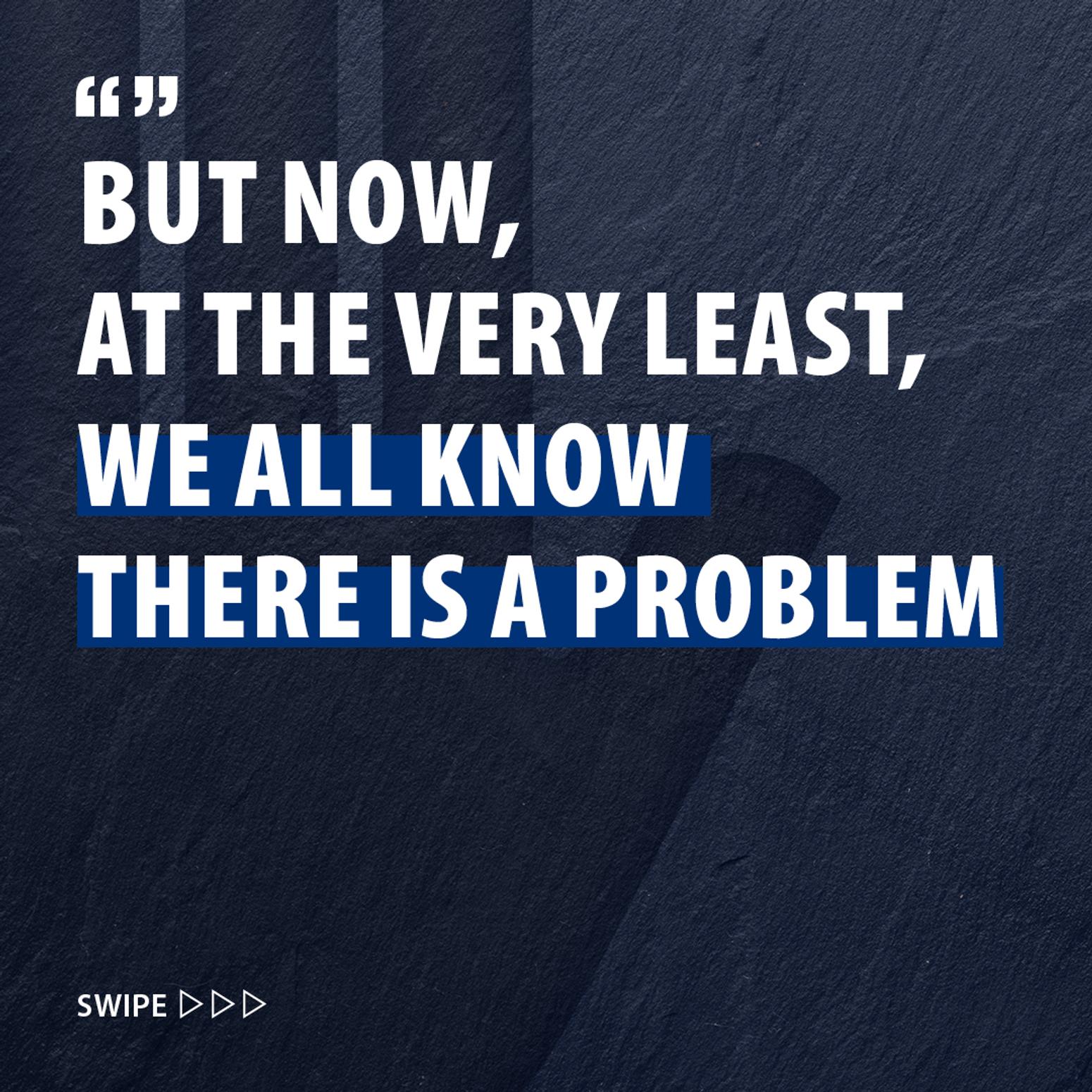 It should come as no surprise to people that I identify as Asian. The colour of my skin, the texture of my hair, the shape of my eyes and nose - all dead giveaways. We’ve just now just passed the one-year anniversary of the start of COVID-19, a virus that originated in China. We all know what happened next and the havoc that it unleashed across the globe. A former political leader has been known to refer to COVID-19 as “The China Flu”, or worse “The Kung Flu”. “The Kung Flu”... let that one sink in for just a second. Fast forward to Mississauga, Ontario in July 2020 when a man who was asked to wear a mask at a local T&T went ballistic. Store employees respond to his accusatory question, “Where are you from?” by repeatedly shouting “I am Canadian.” Ask yourself, what does it mean to be Canadian? What does someone have to look like to be widely accepted as Canadian? Fast forward to Atlanta, Georgia when just a few days ago there was a spa shooting that left 6 Asian women dead.But there is so much more in between. This phenomenon is NOT a US problem. Consider this: (source)

So what do we do now? Honestly, I don’t know. Unlike folks in other communities, I’ve had the privilege of never experiencing this level of “hate” towards Asians. A “model minority” until we’re not anymore. When EllisDon created the ABEEL, ALLiED and 2gether leadership groups, the hope was twofold: 1) enable a group of employees with lived experience to guide the strategy and 2) provide a safe place for support and comfort. That is exactly what Jane Chapman, Chair of ALLiED is doing for me personally, all while rallying her team to figure out “what we do now”. How do we eradicate anti-Asian, anti-Black, anti-Indigenous, anti-everything from all walks of life? How do we bridge any gap(s) between ED and our subs, our office environments and our sites? How do we stop treating people the way we want to be treated and start treating them the way they want to be treated? As I said, I don’t know, not completely at least. You may not know how either, this is new for many of us. But now, at the very least, we all know there is a problem. Let’s start there and work together, with ALLiED and each other to make this world a better, safer, kinder place for everyone.