EllisDon and partners continue to push the Carbon Impact Initiative 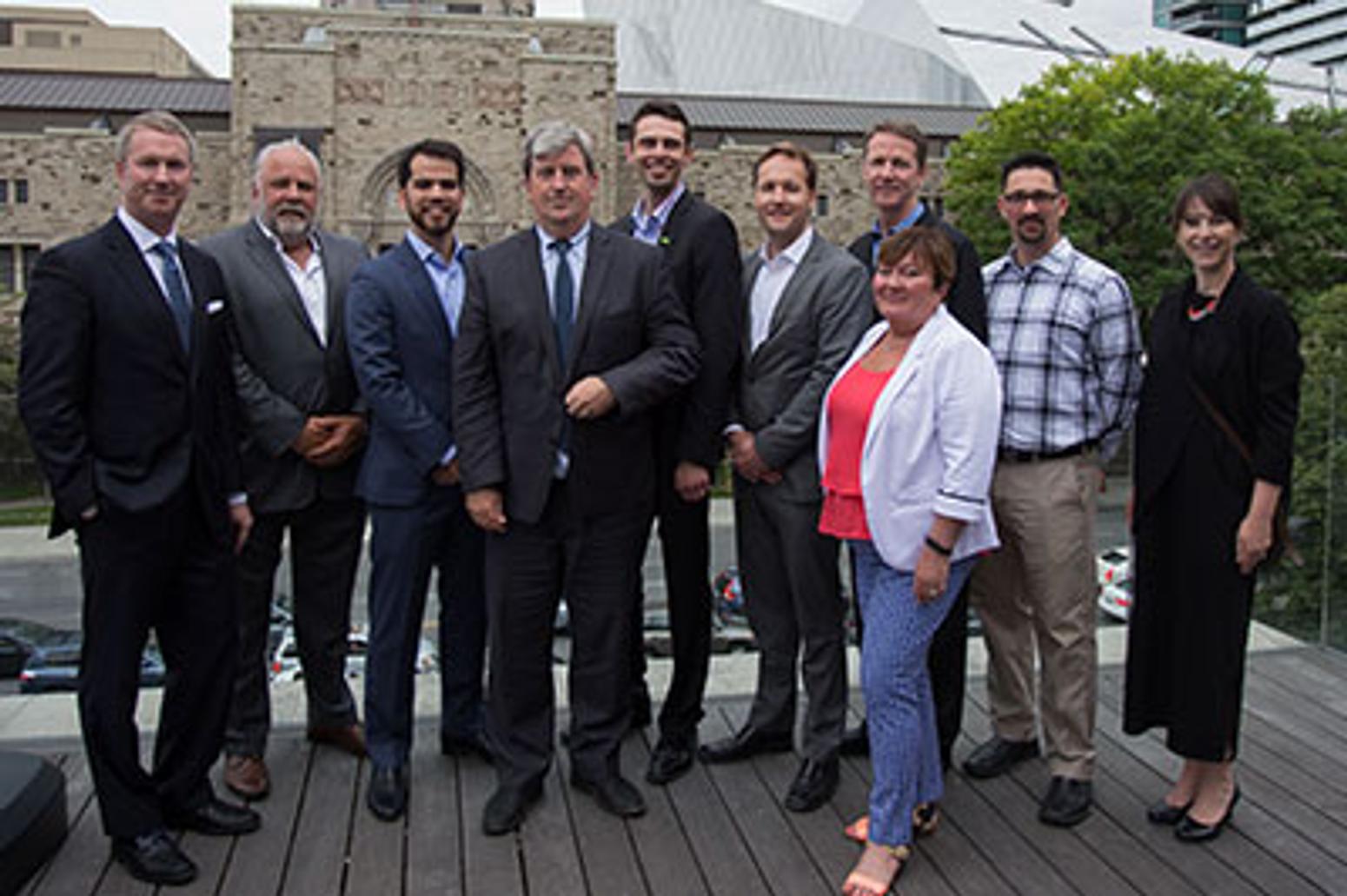 Governments and NGOs have done their parts to create policy frameworks on climate change and now it’s time for the construction sector to translate policy into actions.That's the view from Andrew Bowerbank, global director of sustainable building services at EllisDon, who was instrumental in bringing his firm and six other major industry stakeholders together to create the Carbon Impact Initiative (CII).Following the election of the Trudeau government last October and the Paris Climate Change Conference of November-December, where Canada confirmed support for new greenhouse gas reductions, Bowerbank and colleagues from EllisDon got together with representatives from six other sectoral leaders — BASF Canada, WSP Group, the Cement Association of Canada, Cricket Energy, Enbridge Gas Distribution and Cisco Systems — with the goal of kickstarting action on climate change.In February, 70 senior executives went through a roundtable exercise with Bowerbank, hired in 2015 by EllisDon with credentials that include a stint as executive director/CEO of the World Green Building Council and with a mandate to take dynamic action, he says, serving as facilitator and stressing the need to move forward.The result was the Carbon Impact Initiative Action Plan, unveiled at a media conference held in Mississauga June 15. The report provides an overview of worldwide movements towards reducing carbon use and then urges action in four areas: net-zero building, carbon accounting, clean-tech innovation and identifying returns on investment."The Carbon Impact Initiative will not be rolled out as a not- for-profit promotional strategy or advocacy position," the report states. "We will be building projects, testing technologies and more through real-world applications and industry objectives."Speaking a week after the launch, Bowerbank said the partnership already has a handful of jobs identified to serve as possible pilot projects. The idea is for the partners, acting individually or ideally jointly, to take policy goals, such as Ontario's recently stated mandate to build solely net-zero energy homes after 2030, figure what they mean in practice and then start building.Read the full article by Don Wall from the Daily Commercial News HERE