EllisDon Celebrates the United Way Ahead of Its 10th Anniversary Campaign 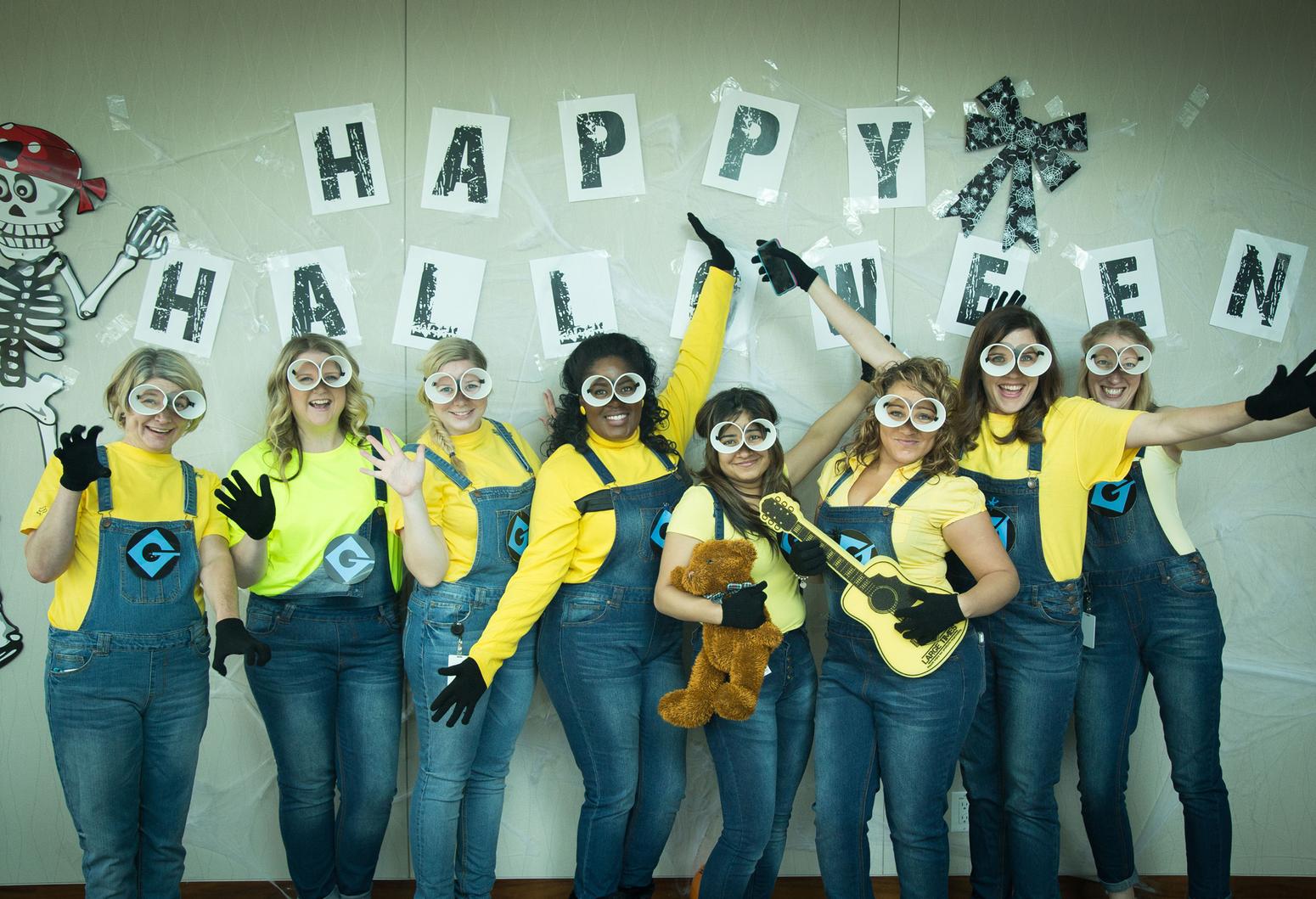 The EllisDon Halloween Bash to for United Way 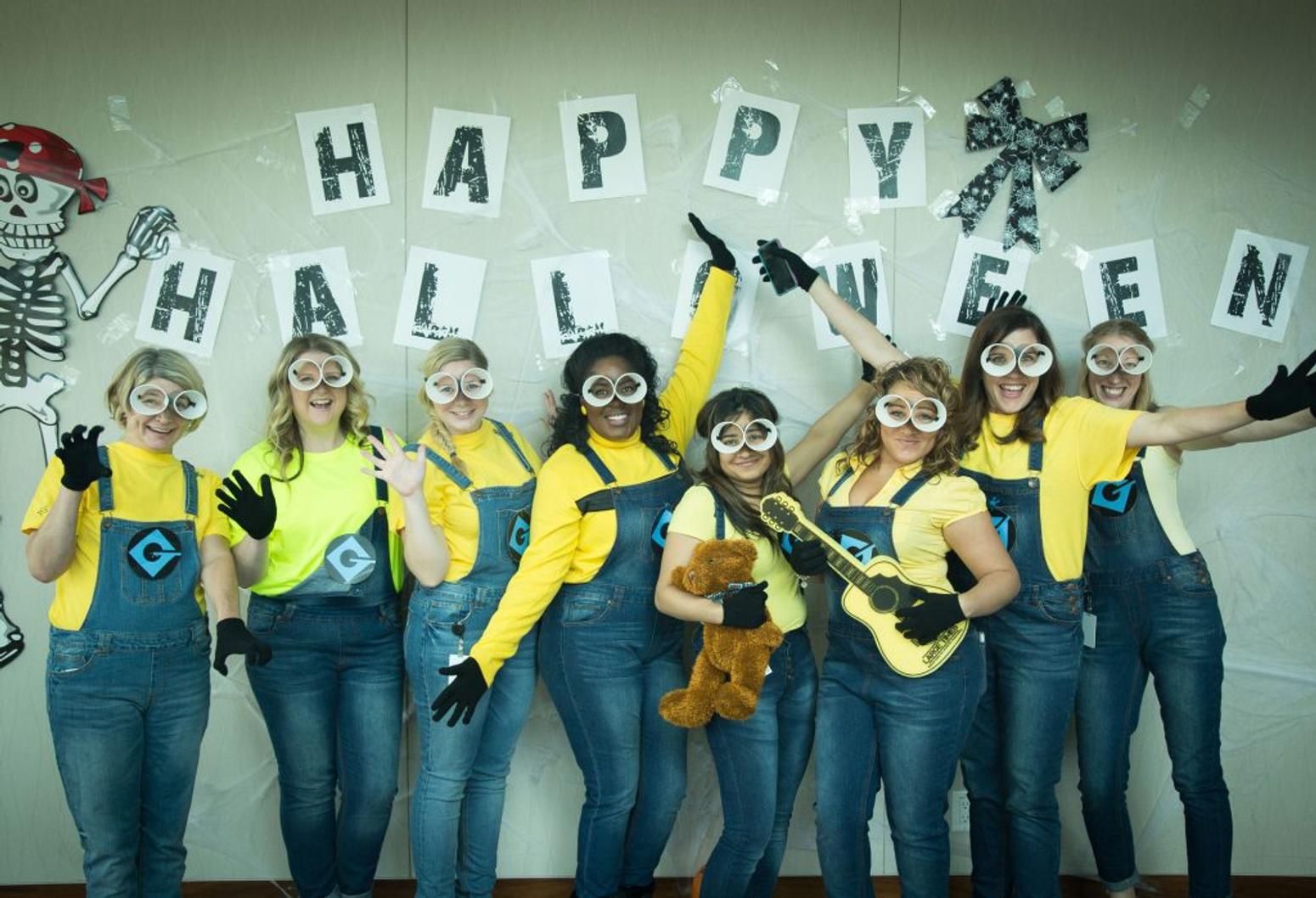 Mississauga, ON, February 15, 2017 — As a builder of not only structures, but communities, EllisDon is a major advocate for healthy, quality lifestyles; supporting over 70 charities nationwide.With the annual campaign commencing in the Fall, EllisDon will be celebrating its 10th consecutive year of involvement with the United Way – a highly reputable charitable organization known for its unparalleled ability to effectively and efficiently distribute donations to those who need it most. Since the long-stranding involvement began in 2008 EllisDon has been an avid supporter of the United Way, raising record breaking donations and continuing to show its commitment to community development by providing those less fortunate with new opportunities. 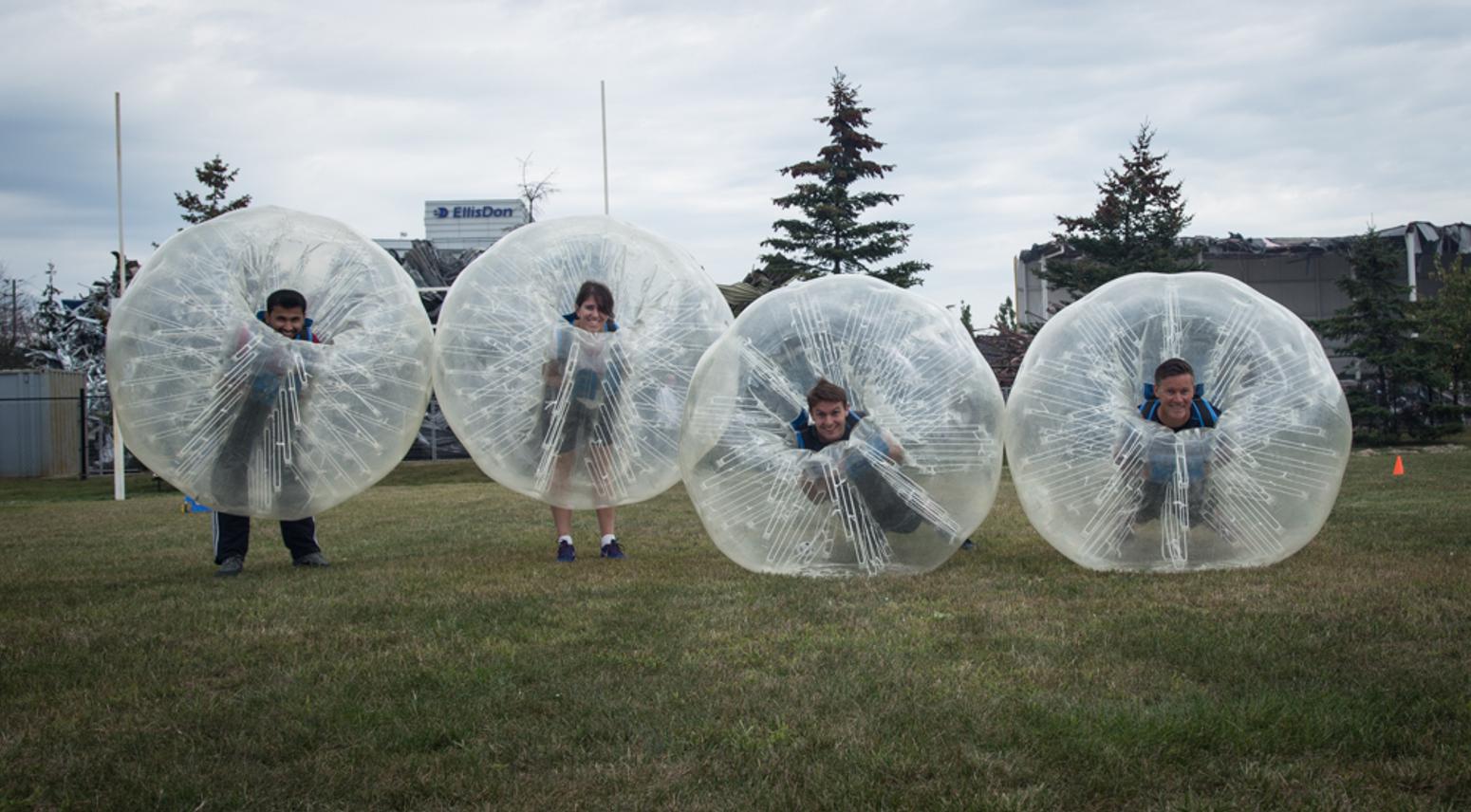 Championed by a committee made up of EllisDon employees, support is generated through various fundraising efforts and personal donations. In its most recent campaign the company raised $145,000 toward the cause. Over the years, EllisDon has collectively donated over one million dollars to improve the circumstances of impoverished individuals.The campaign's continued success can be attributed to the goodwill and generosity of EllisDon's employees, the Smith Family, as well as tremendous support from corporate matching, and the Don Smith Foundation.Ahead of its 10th anniversary campaign, EllisDon and its employees look forward to continuing their contributions to the United Way.

EllisDon's Dodgeball Tournament to raise money for the United Way 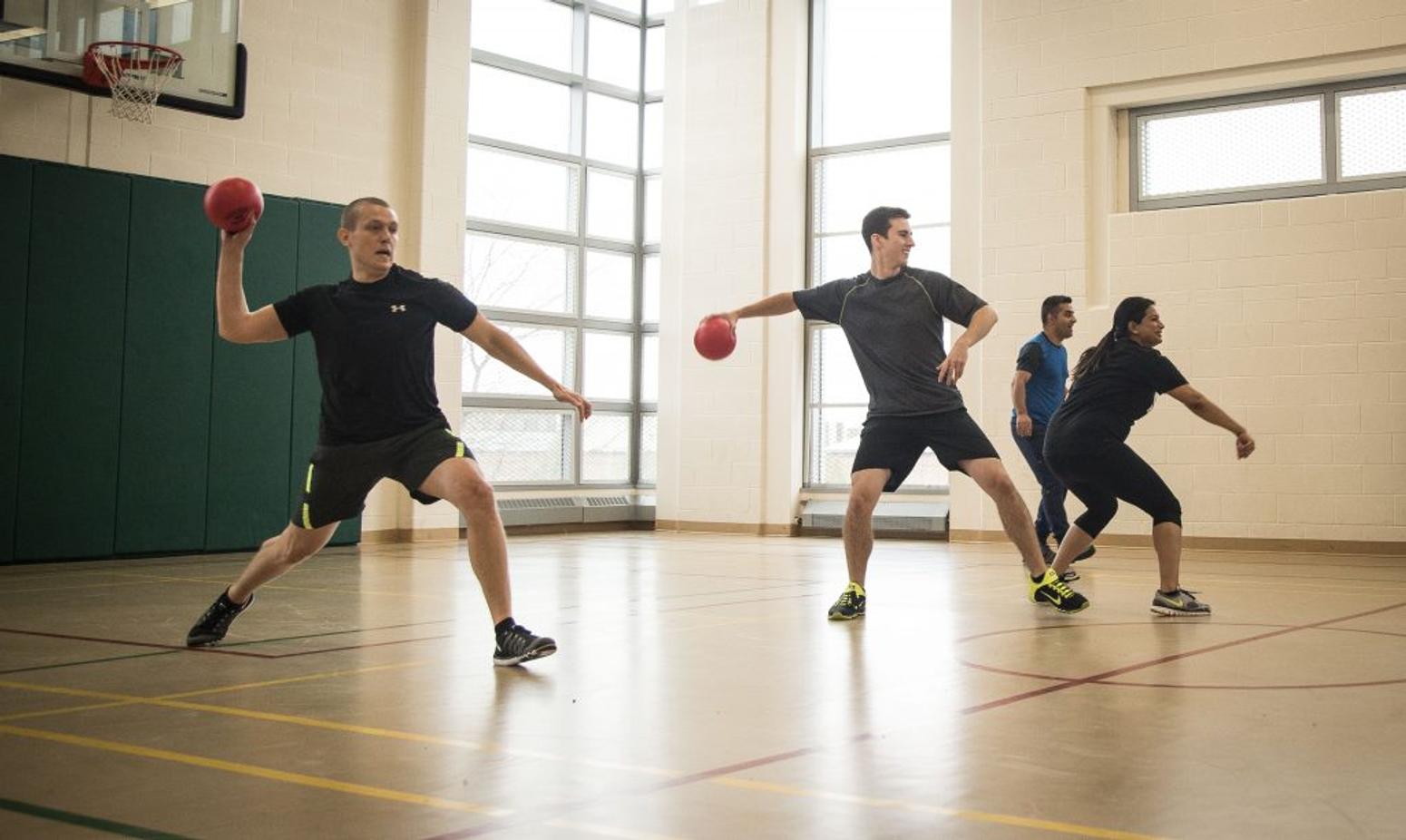