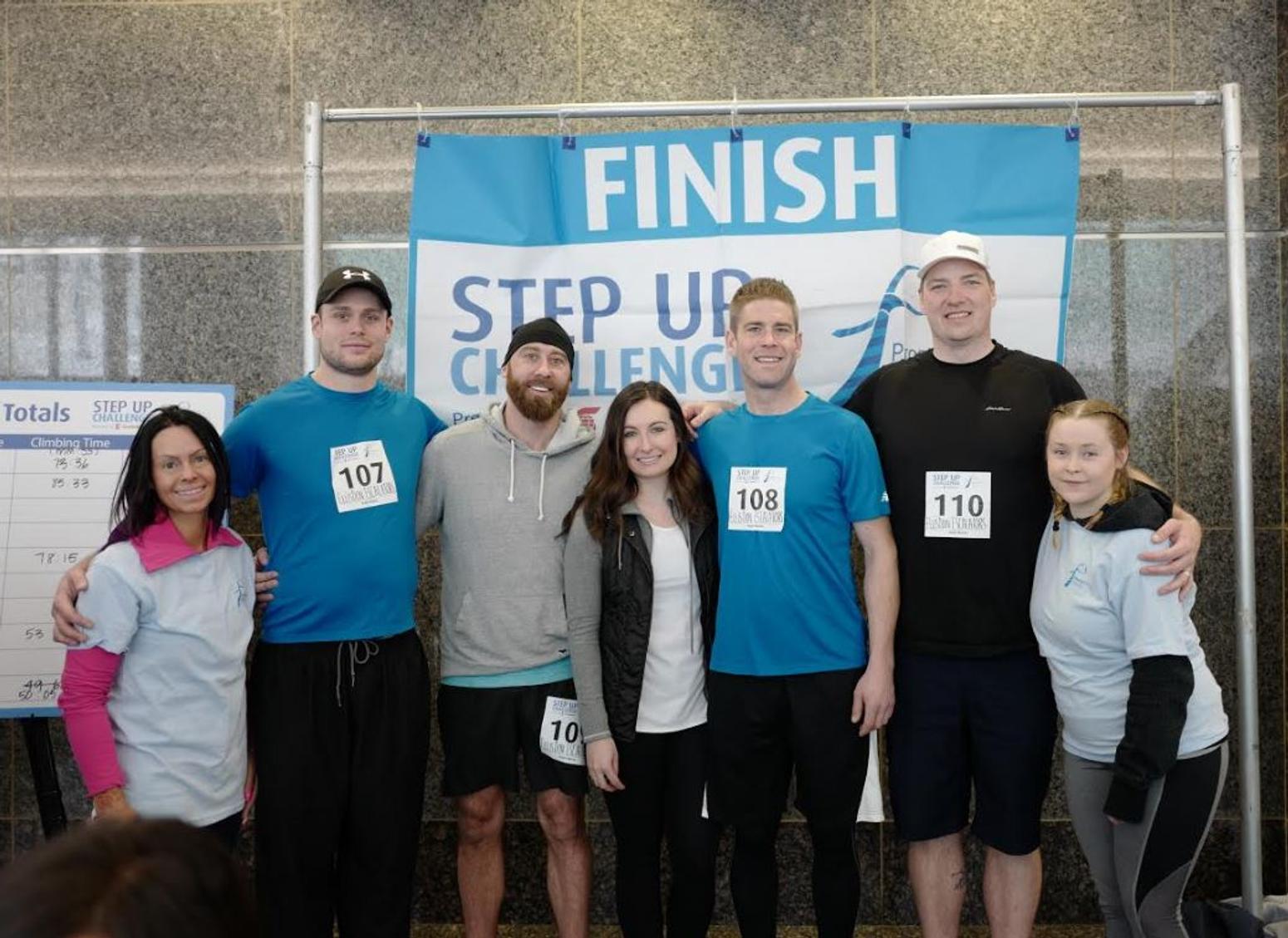 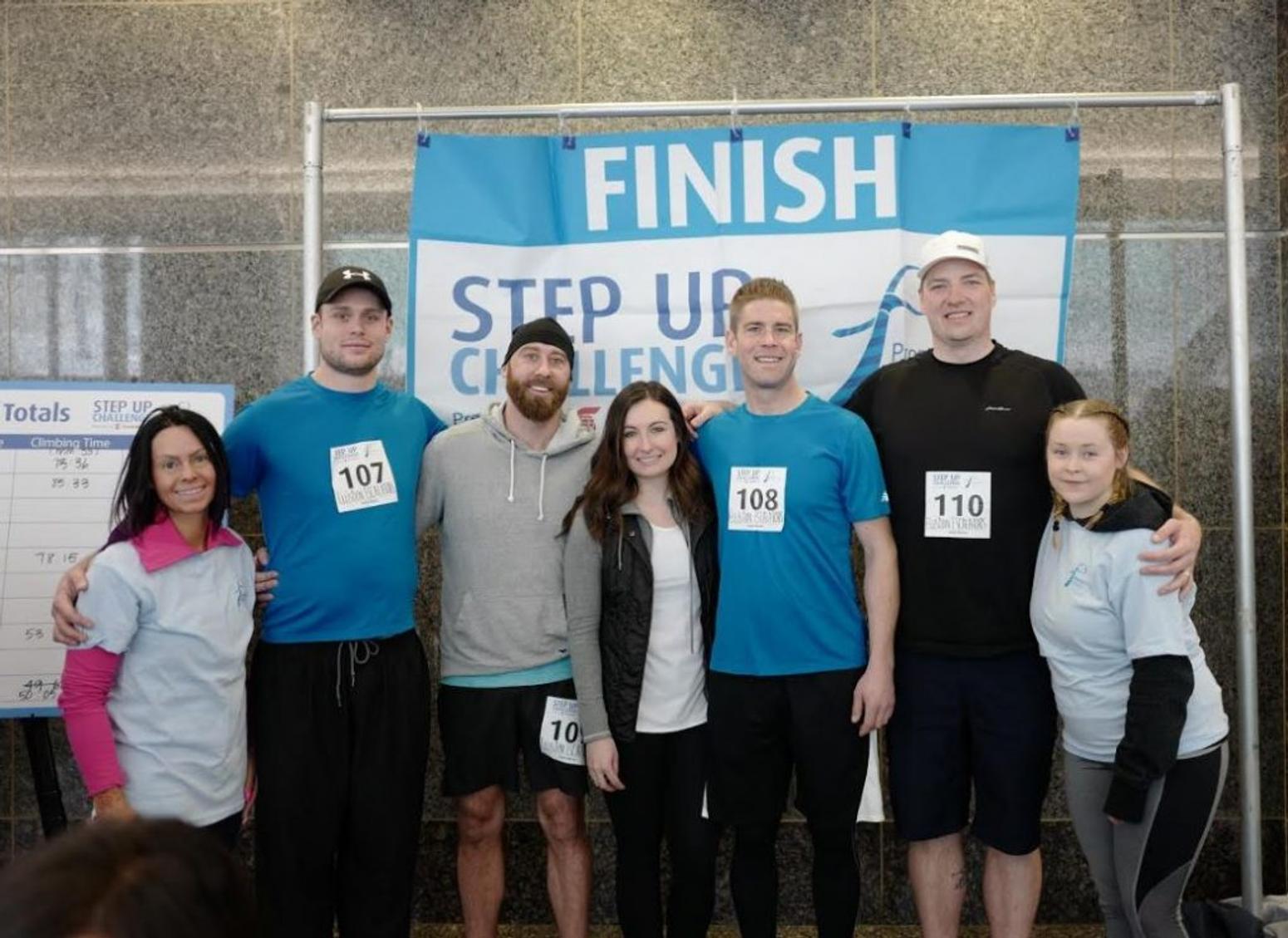 Mississauga, ON, March 7, 2017— This past weekend EllisDon completed Prostate Cancer Canada’s (“PCC”) 2017 Step-Up Challenge presented by Scotiabank. Volunteers from EllisDon offices across Toronto, Calgary, and Vancouver represented the company, and showed their support for prostate cancer awareness by participating in the race up some of the tallest skyscrapers in Canada, while collectively raising more than $90,000.“I like to participate in the event because I have had many family members affected by Cancer, and I truly believe that Cancer not only affects those living with the disease but their loved ones as well. One of the things that I love about getting involved in the Step Up Challenge is that funds raised not only go to research and prevention methods, but also helping people who are living with the disease, which in turn helps family members going through it with them,” said Sarah Koroluk, People & Culture Coordinator, EllisDon, Calgary. 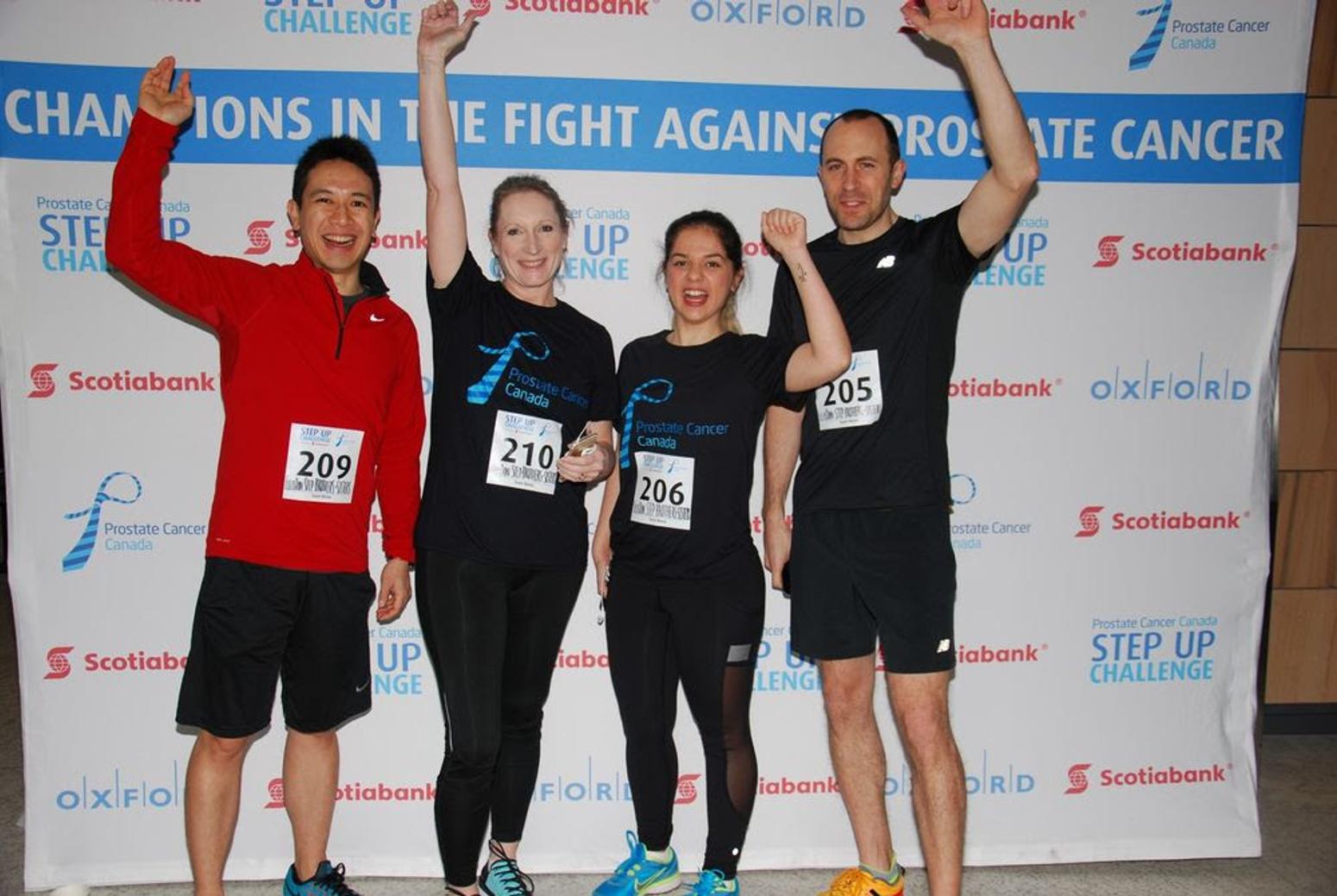 The challenge took place over the course of several weeks across three major Canadian cities: Calgary on February 12; Vancouver on February 19th; and, Toronto on March 5th. Teams of five raced up some of the tallest and most well-known skyscrapers in their respective cities, totaling almost 5,000 feet climbed in each city. Leading up to the day of the race, participants were involved in various fundraising initiatives and donation collection. After corporate matching, EllisDon donated over $90,000.“Big thanks to EllisDon Vancouver, Calgary, and Toronto, combined the #1 team for Prostate Cancer Canada’s 2017 Step-Up Challenge for the second year in a row!” said Rocco Rossi, President & CEO, Prostate Cancer Canada. 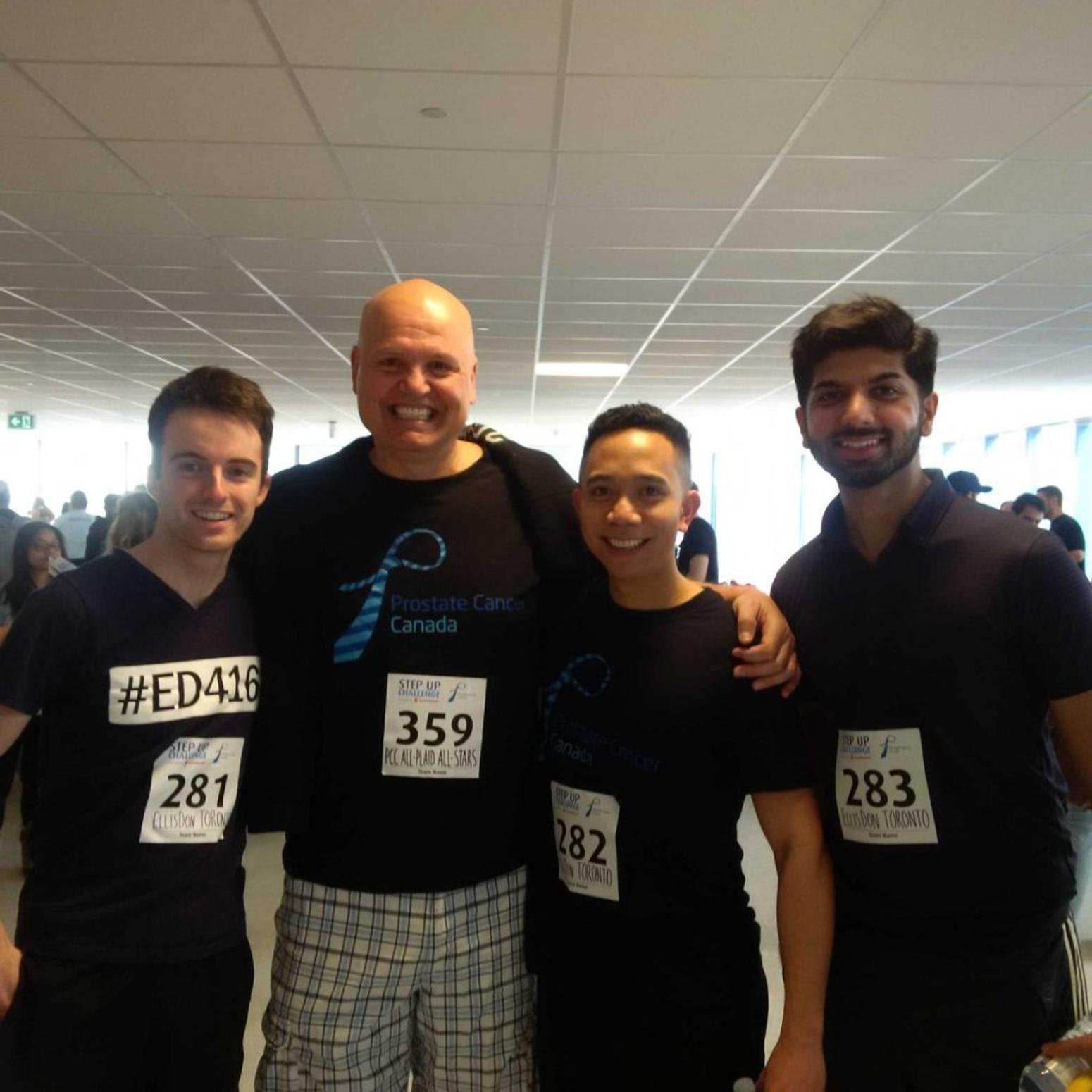 “For EllisDon to get involved in a cause such as this, it is a way to give back to the community that has allowed us to be so successful, and it also helps pave the way for a better tomorrow for people who have the possibility of being affected in the future, and making sure that top of the line treatments and care are available to them. The way I see it, anyone can be affected, and if we as individuals and as a company, can contribute at all to making such a hard situation be better for even 1 person, then we have done a great job,” added Koroluk.PCC is the leading national foundation dedicated to the prevention of the most common cancer in men through research, advocacy, education, support and awareness. 1 in 8 men will get diagnosed with prostate cancer in their lifetime. In 2016, an estimated 21,600 men were diagnosed and 4,000 lost their battle to the disease. The Step-Up Challenge is one of the many ways PCC demonstrates its commitment to continuous discovery and research. For the year ended March 31, 2016, a total of 72.2% of all PCC’s expenditures was invested in programs and services related to education, awareness and support across the country, as well as funding research into the prevention, detection, treatment and cure of prostate cancer.