Private Gondola Dream Gets Buy-In from Transit Advisory Board 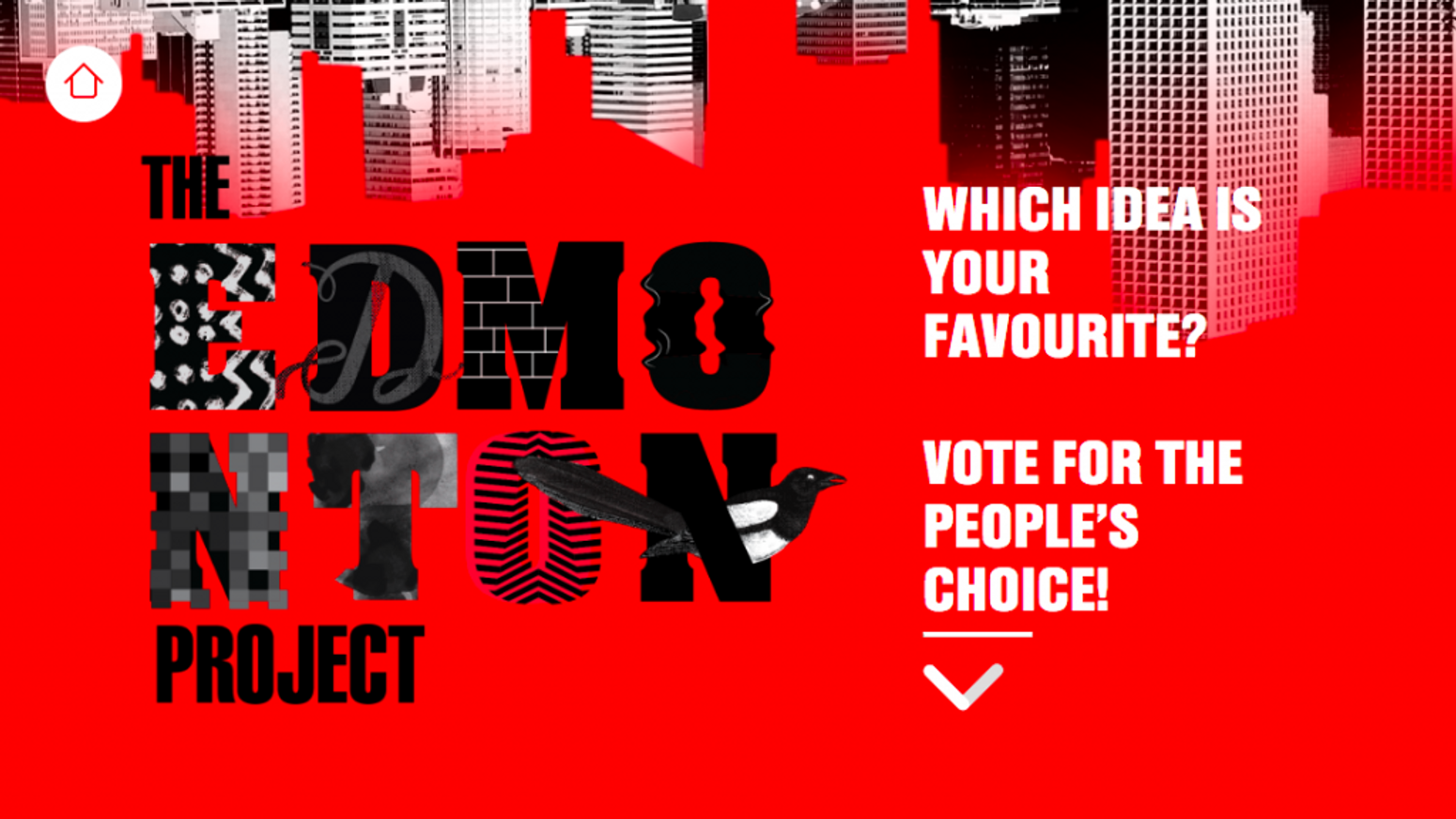 Gondolas across the Americas and Europe are actually turning a profit and should be considered an option for crossing the North Saskatchewan River, Edmonton’s panel of transit riders decided Monday.“It actually is a valid mass transit option,” said Vlad Slavov, member of the Edmonton Transit System Advisory Board and chairman of a subcommittee formed to study the gondola idea.The subcommittee arrived at the idea independently of a pair of Edmonton residents who won the Edmonton Project with a gondola pitch in March. It presented its findings to the full board Monday. The board accepted the subcommittee’s research, which means the idea goes to city council’s urban planning committee sometime this spring.Gondolas can move up to 6,000 passengers an hour, roughly equal to the Metro LRT Line or 100 buses, and could go from downtown to Old Strathcona in seven minutes, said Slavov. That’s less than the time it takes to drive, he said. Plus, even lines like London’s Emirates Air Line, which has less than anticipated ridership, are still turning a profit.That’s incredible because most mass transit is deeply subsidized. Ticket revenue that covers only 40 per cent of the cost is normal, said Izak Roux, outgoing chairman of the advisory board.Once a gondola is built, it has low energy use and fixed staffing requirements. Staffing needs are unaffected by any decision to increase the frequency of cars on the line, said Slavov. The cars can come off the line for loading, which means they slow right down or stop to allow people using wheelchairs or pushing strollers to board.Read the full article HERE 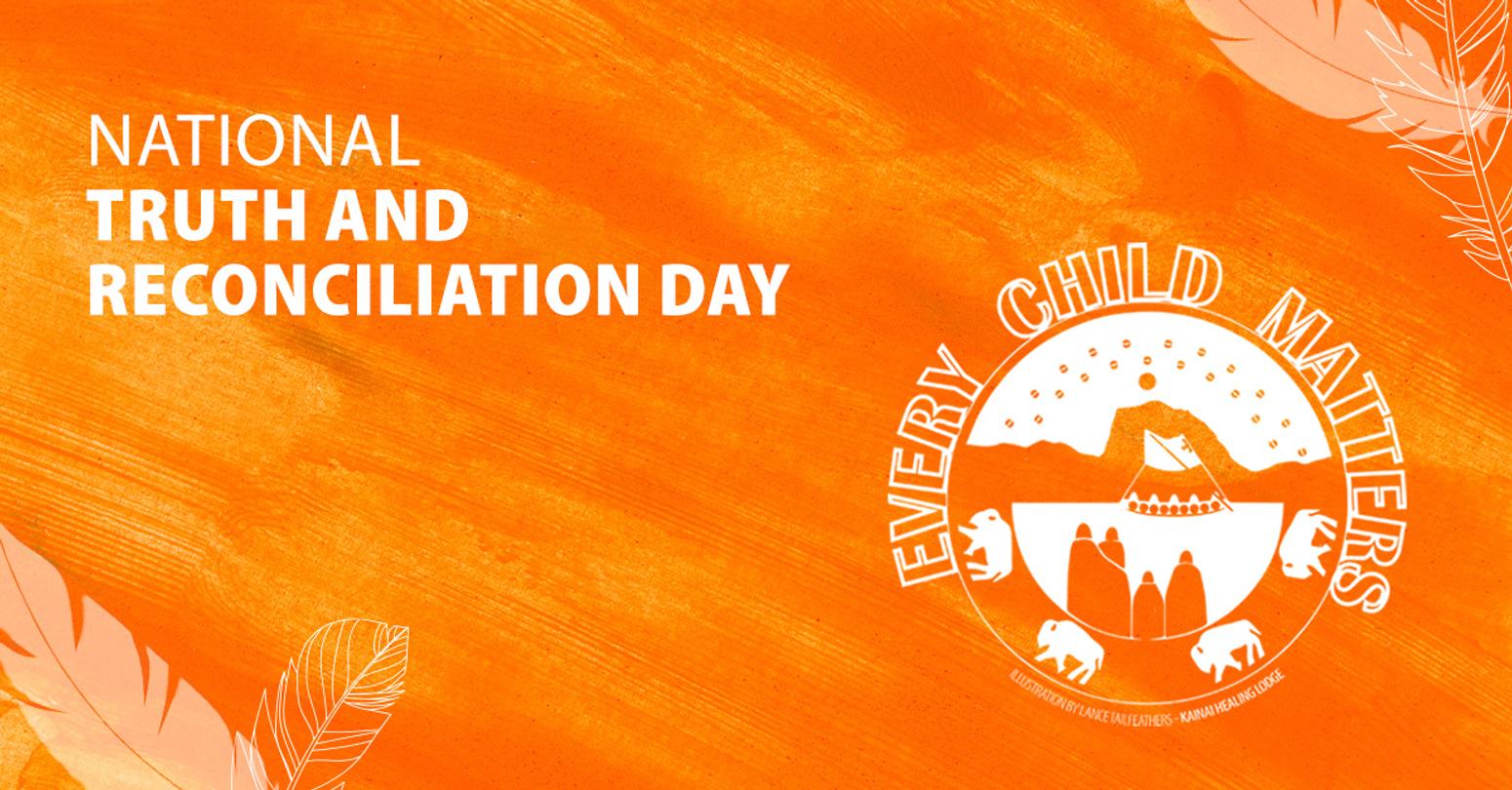