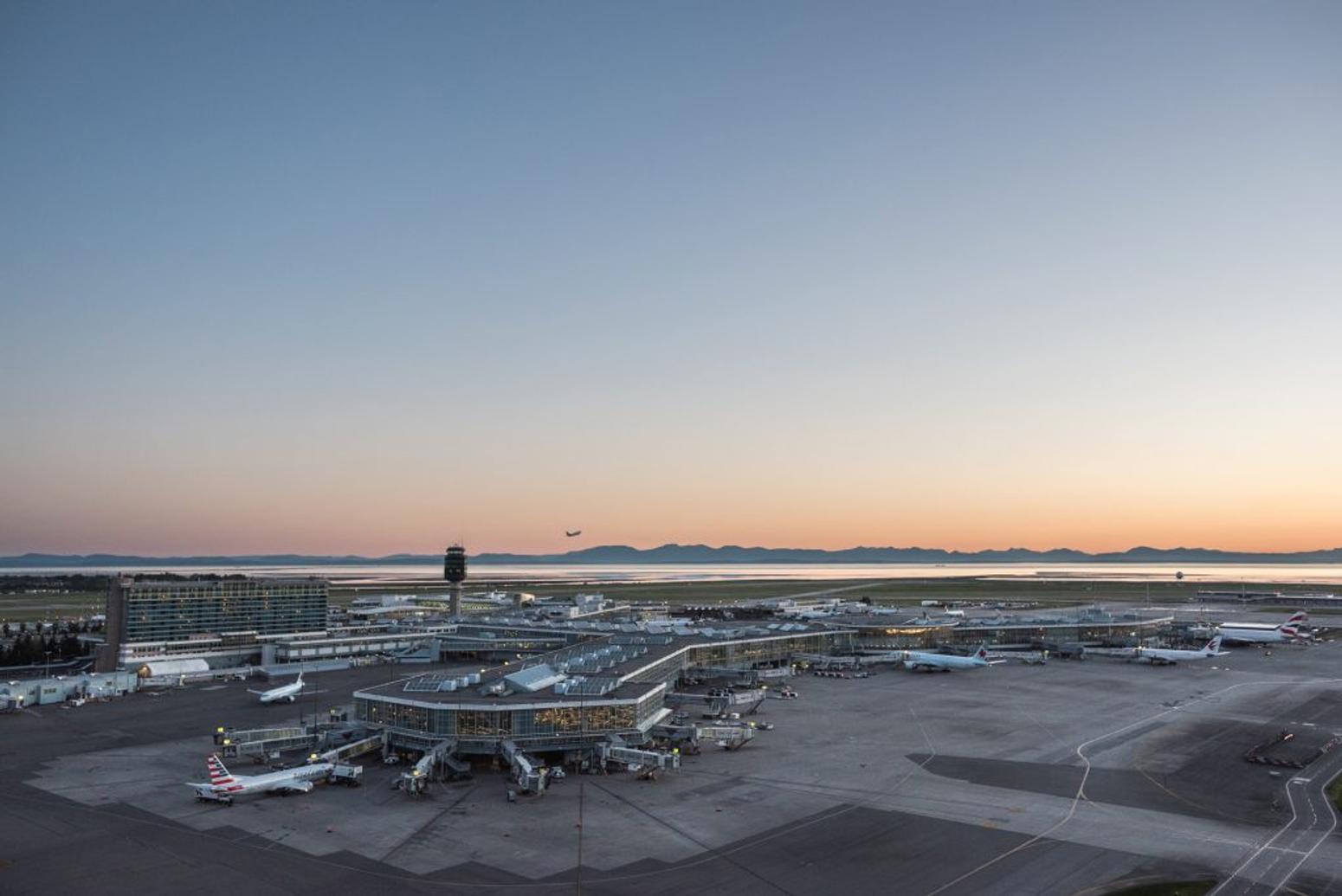 Vancouver International Airport is starting construction on the next phase of a now-revised, 20-year expansion plan anticipating faster passenger growth that now comes with a $9.1-billion price tag, compared with $5.6 billion in 2017.And speeding up construction will cause the airport authority to consider increasing airport-improvement fees, which YVR officials now boast are the lowest in Canada.“I would hate to give a year figure (for when),” said YVR CEO Craig Richmond. “What if things change? (However,) sometime in the next while, we will have to look at it and be increasing it.” 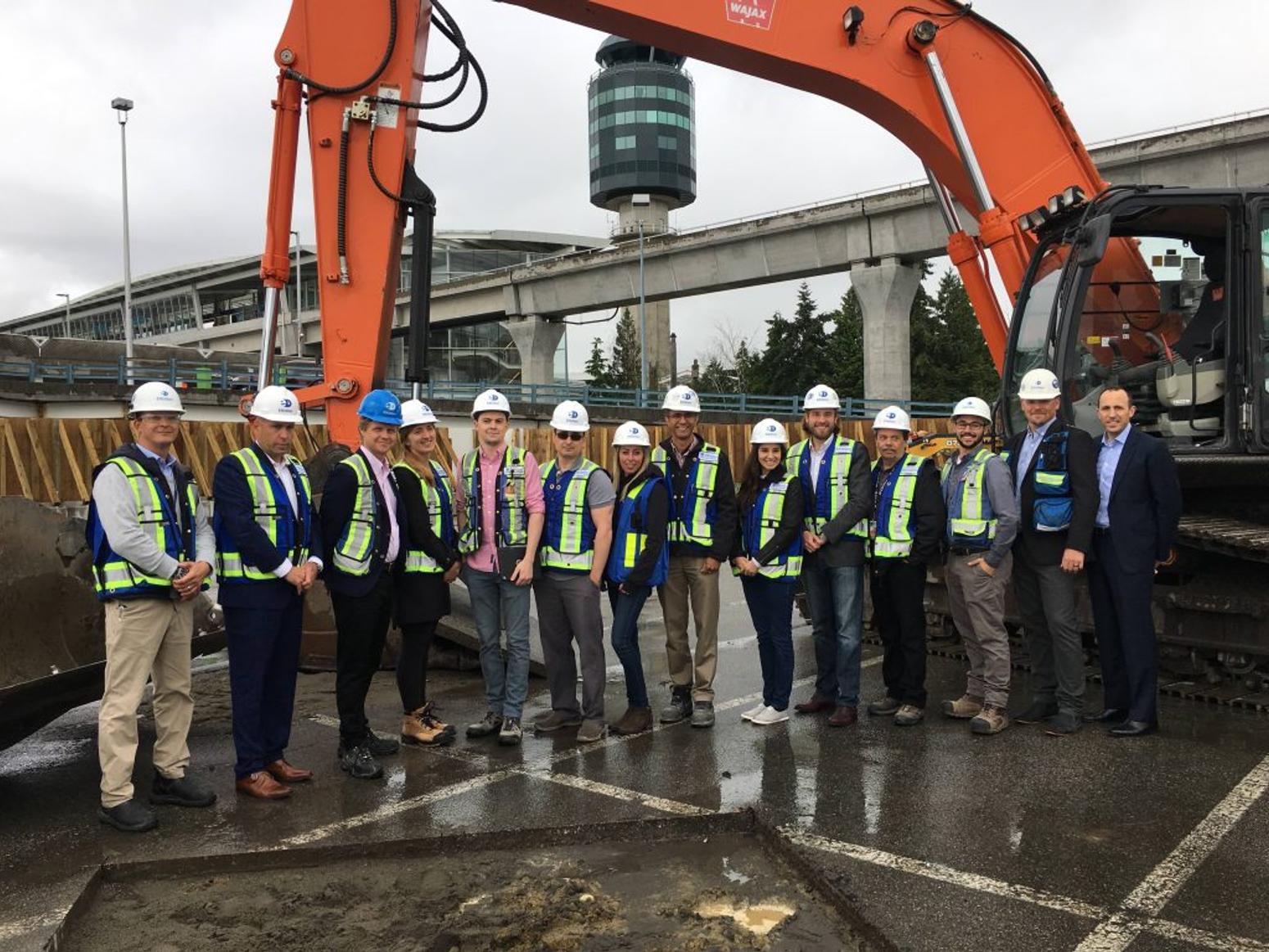 The fee, which was first imposed on passengers in 1993 to pay for capital improvements, sits at $5 for passengers flying in B.C. and $20 for those flying longer distances and, in 2017, YVR collected $159.3 million from those fees.Richmond said record passenger growth over the past few years (YVR broke through the 24-million-passenger level in 2017, a growth of 8.4 per cent) caused the authority to pull $2-billion worth of projects into its 20-year plan that it didn’t expect it would need until after 2037.Forecasts for cost escalation and inflation over 20 years adds another $1.5 billion to the price tag, bringing it to $9.1 billion.For the full article, click HERE