We Ride Africa: Starting the Year on a Mission 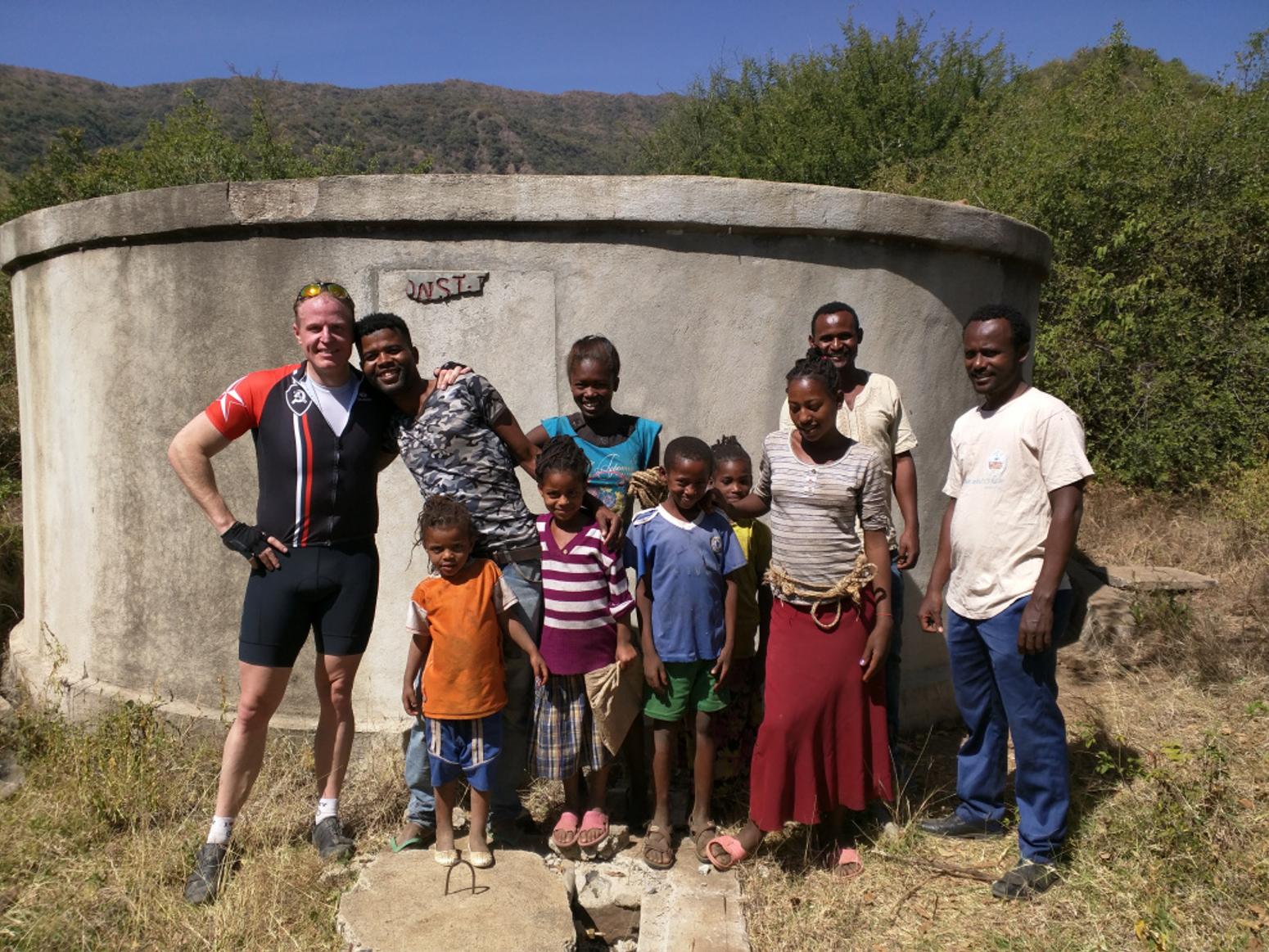 Southern Ethiopia’s Bonke Region is one of the deadliest places in the world for children. Less than half have access to clean drinking water. Earlier this month, Jeffrey Hanson-Carlson of EllisDon, Edmonton set out on a solo, self-supported biking and camping expedition in hopes of making a change; a mission known as We Ride Africa. Jeffrey, with the help of a partner, Jeff, have pledged to raise $1,000,000 that will go toward bringing infrastructure that will provide clean drinking water to the villages in this region. During his bike ride, Jeffrey has been visiting the affected villages to connect with its people and discuss what water means to them, and how access to it will change their lives and future generations. "As an adventurer, the bike has always been the purest way to discover people and places. The saddle is a vulnerable place to be, particularly in this part of the world," said Jeffrey Hanson-Carlson, EllisDon, Edmonton.

Jeffrey will continue on his mission and return to Ethiopia every January until the $1,000,000 pledge has been delivered. He is currently on his second tour. Entering such a vulnerable area to pursue his mission is a true testament to Jeffrey’s courage and commitment to bringing such a simple, yet vital, necessity to other parts of the world."Water does not just quench thirst. Without safe access to clean water these villages struggle in ways you and I struggle to comprehend," said Jeffrey. “In the world of adventure cycling nobody has explored this part of Africa on a bike. Doing so during a time the entire country is under a state of emergency has added an additional layer of challenges to what was already a rather extreme adventure,” he added. To follow Jeffrey along on his incredible journey, visit his daily blogs: https://werideafrica.wordpress.com/For more information visit: http://www.werideafrica.com/