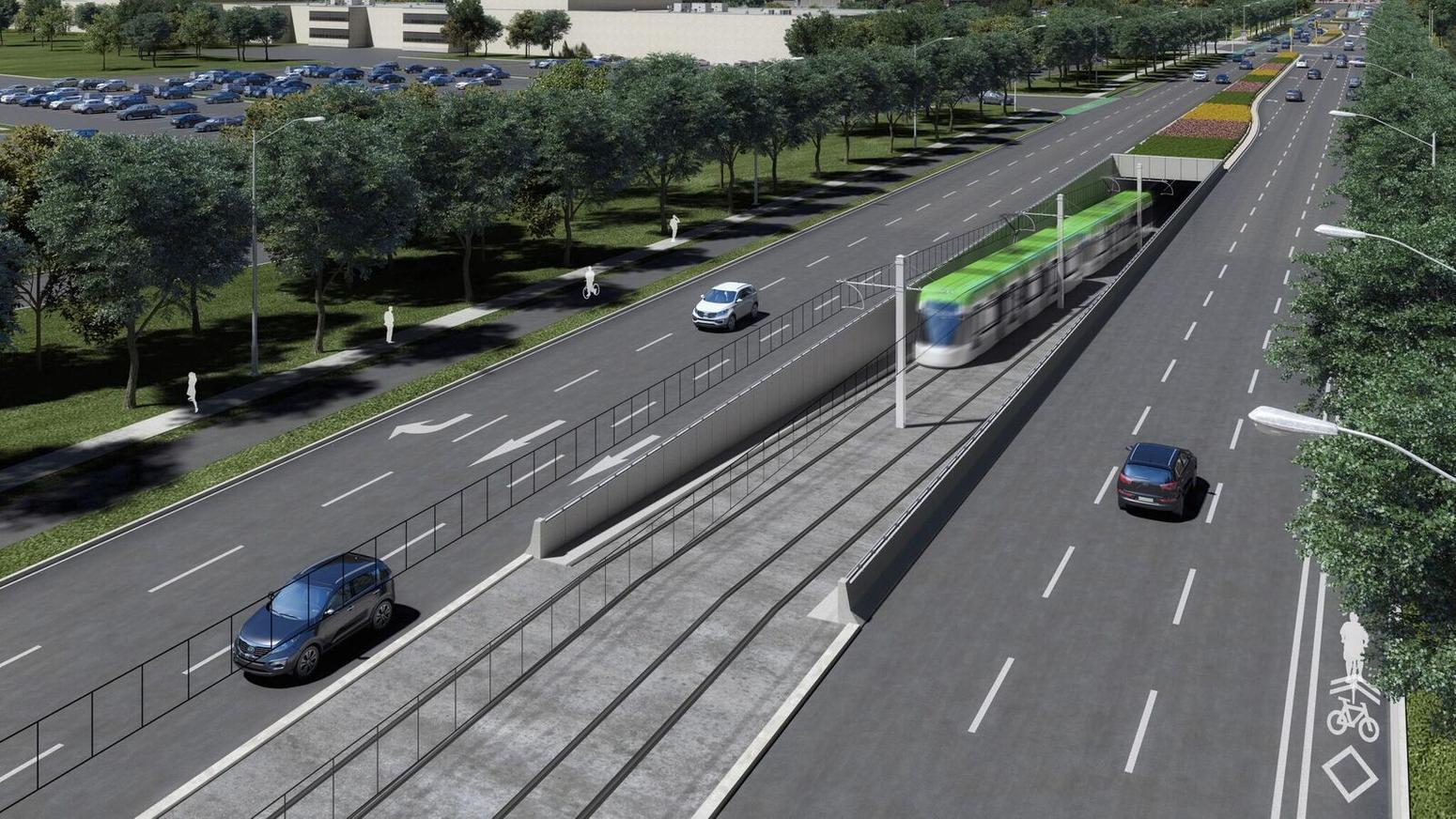 This project required a restrictive heat of hydration temperature to control thermal cracking. Due to this, a mix design that would meet the requirements for the mass concrete element was needed. Crosslinx Transit Solutions Constructors (CTSC) invested in valuable research to identify optimization opportunities in the concrete mixes to maximize the long-term durability of the massive placements while reducing carbon emissions. The use of High Volume Supplementary Cementing Materials (HVSCM) delivered a high-quality product with low carbon results.

The EllisDon Building and Material Sciences team led the required testing and mix design initiative as well as the initial and follow-up discussions with concrete suppliers and testing labs. The team ensured proper testing was being done by the various suppliers to pre-qualify the performance characteristics. A thermal control plan was created for each concrete supplier, specific to the various elements.

The client’s expectations were surpassed when the sustainability aspect of the project contributed to reducing Greenhouse Gas Emissions. With cement being responsible for 8% of global emissions, a key mandate of the plan was to increase the amount of allowable Supplementary Cementitious Material (SCM), which would reduce the heat released during the hydration process by reducing the portland cement content. Through research and testing, SCM at a 70% replacement value was optimal, increasing the durability while reducing temperature rise. Employing High Volume Supplementary Cementitious Material (HVSCM) allowed the project to avoid nearly 130,000 tonnes of CO2 as compared to using a mix with no SCMs.

After consideration, it was determined that shotcrete could be used as a placement method for the top-down stations. The Building and Material Sciences team worked collaboratively with other experts in the shotcrete industry to develop a shotcrete mix, installation method, and quality control program. This combination had never been used before. 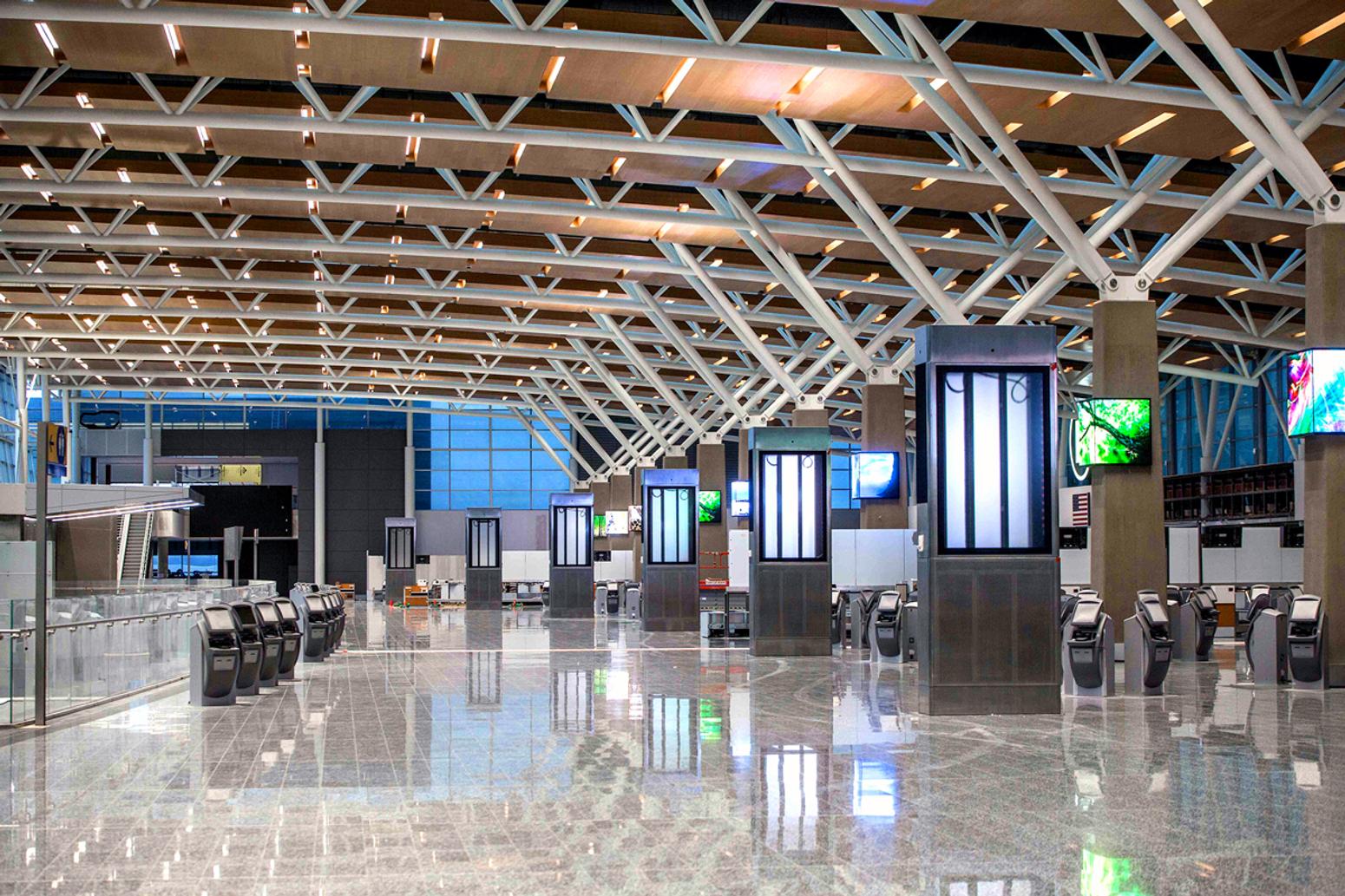 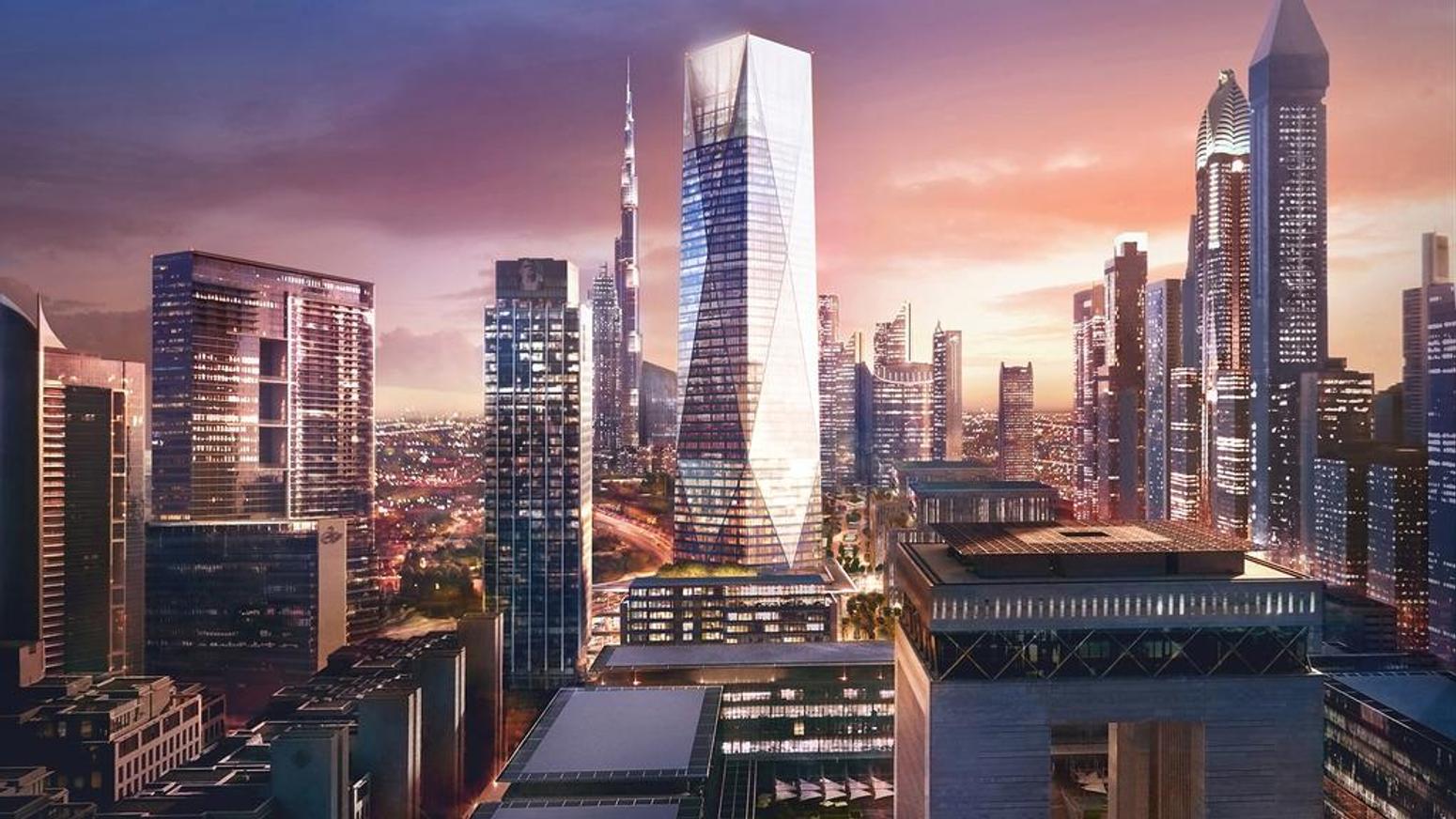 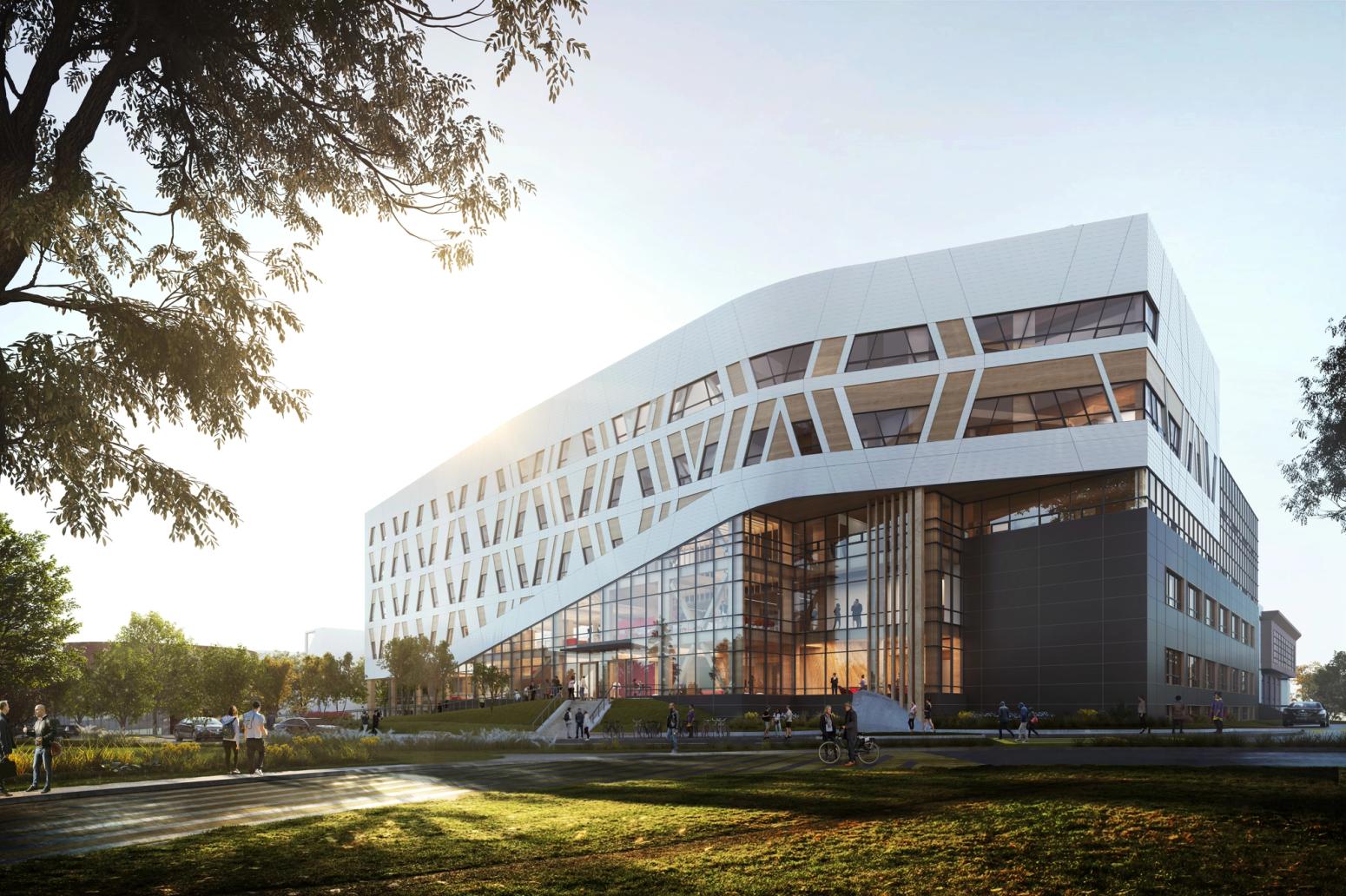 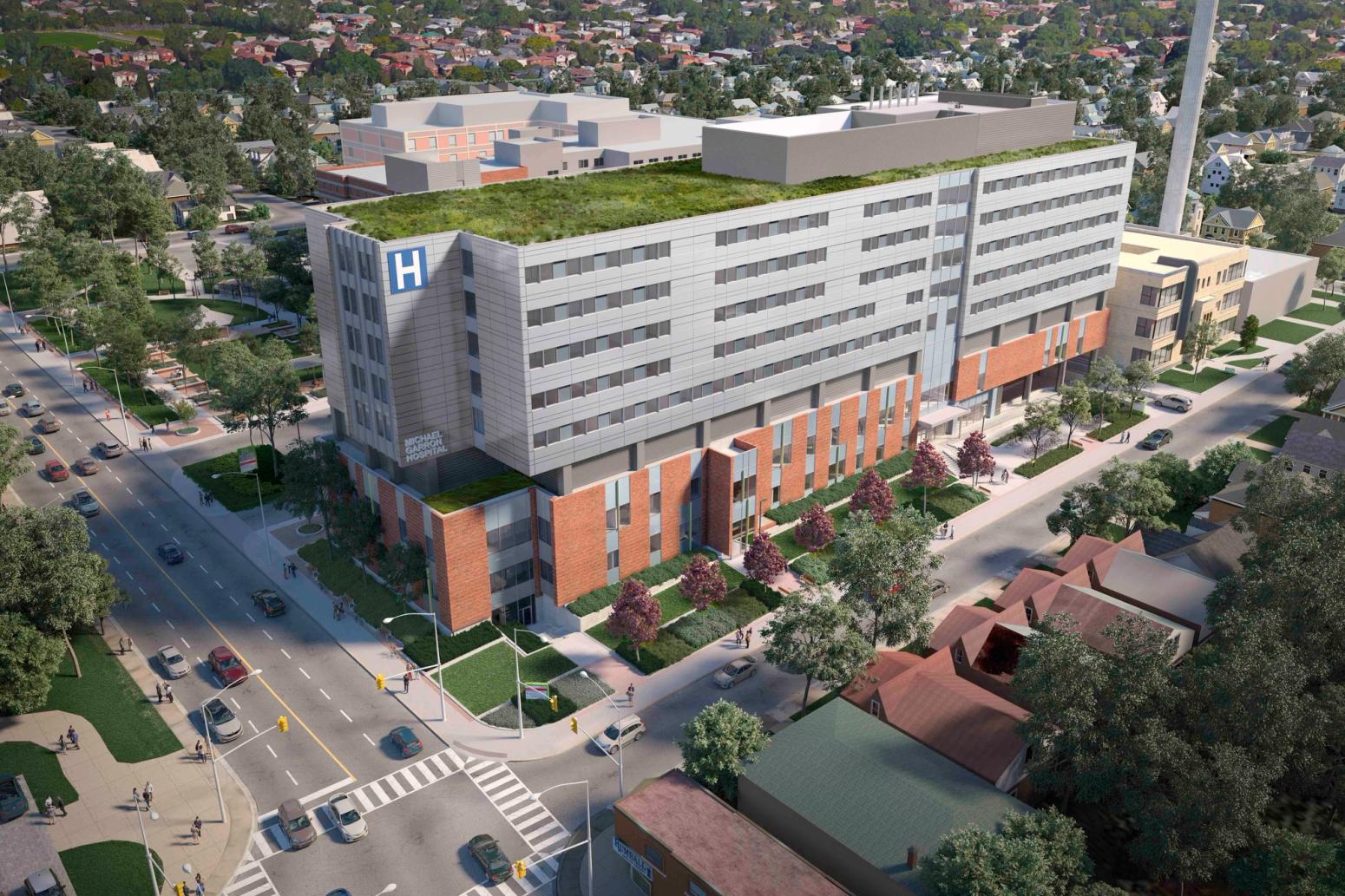 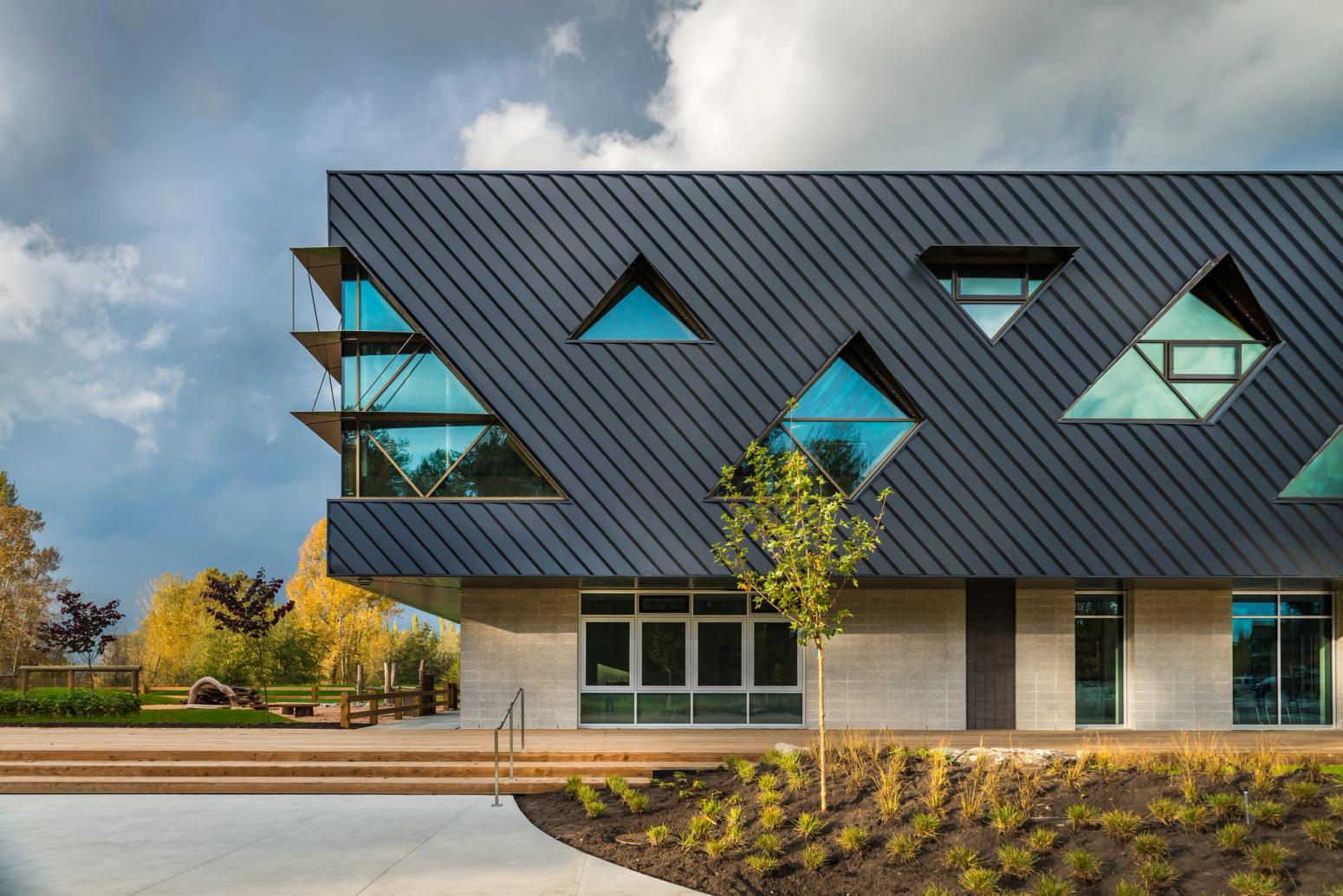 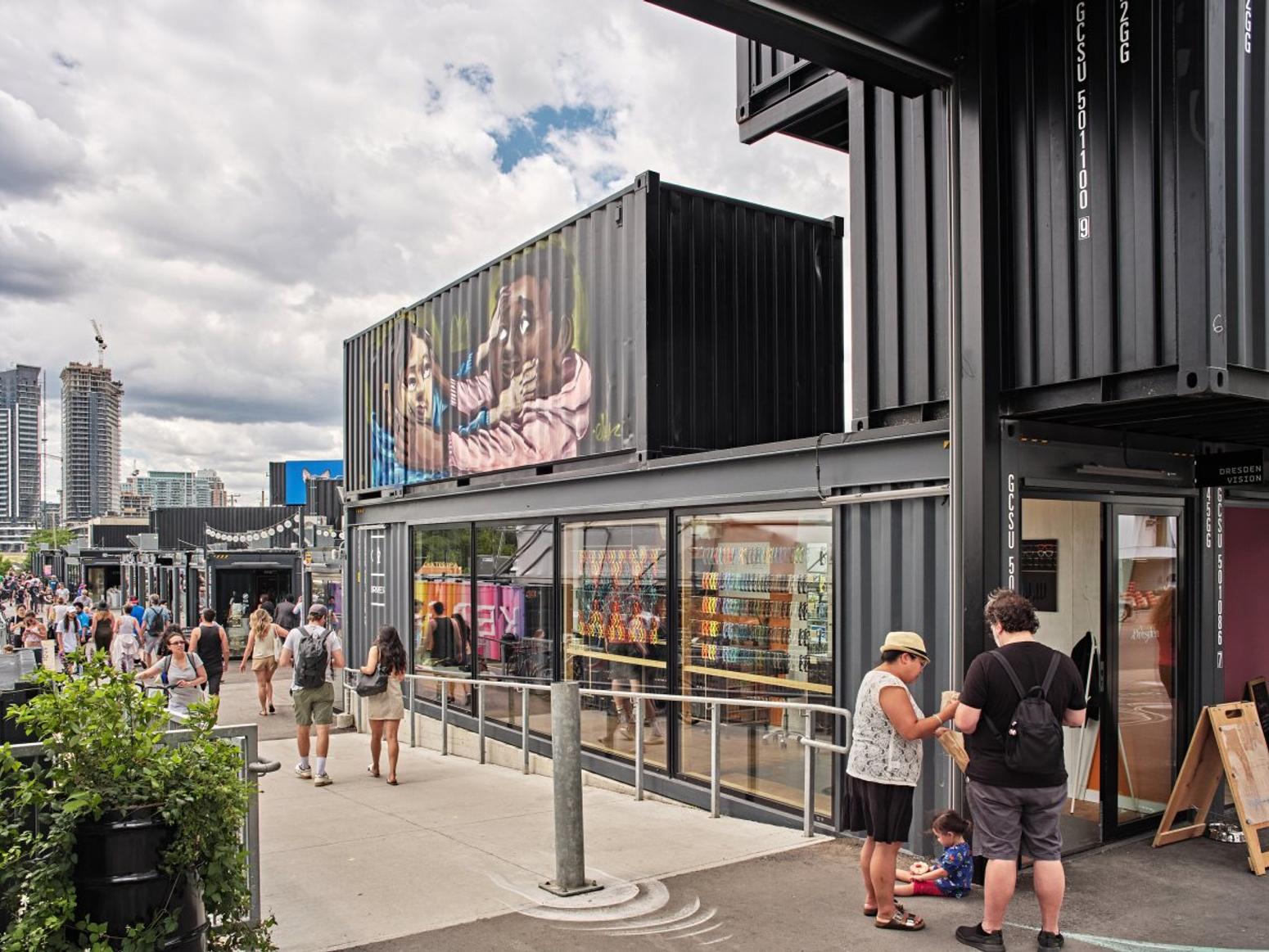